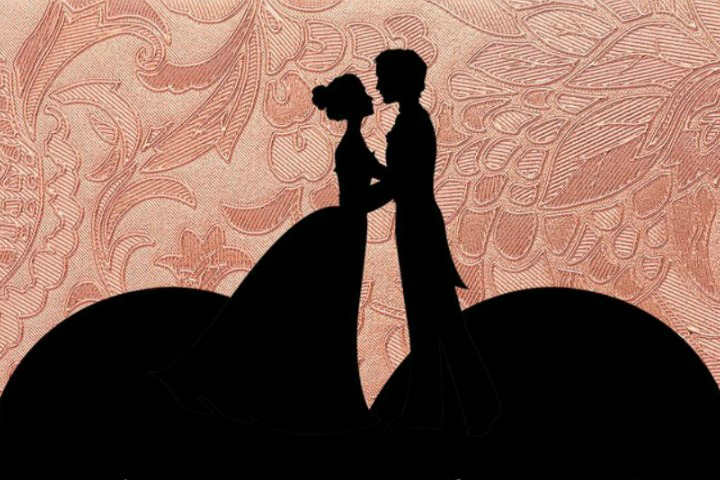 In the publishing industry, a new season’s arrival brings with it a new round of stories to discover. Among those I’ve collected today, there is a wide array of genres sure to appeal to every reader, no matter their preference. Among the books listed below, there are two or three that stick out as being priority reads for me. Whether or not I get them read promptly is another story!

Below, there are several historical novels (some with hints of fantasy). Then, to keep in tune with the season, there are some lighthearted contemporaries, one of which sounds absolutely adorable. There is a mix of popular, respected authors and newcomers. One thing is for sure, the stories (and check out those covers) sound unique, romantic, and entertaining. Manage all three in one story, and I’m in!

Below you’ll find a limited selection (because there are too many to feature!) of YA books releasing from now (some of which are already on store shelves) through June. Read on to discover your next read.

#1 Duels and Deception by Cindy Anstey 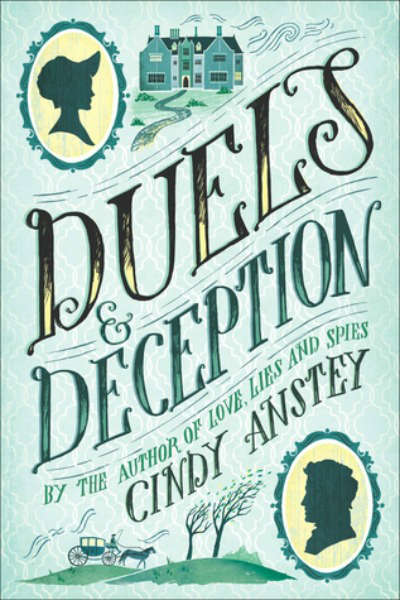 An Austen-inspired tale that involves duels?! (*thinks of dueling scene in BBC’s Sense & Sensibility*) I am SO in! Add on Goodreads 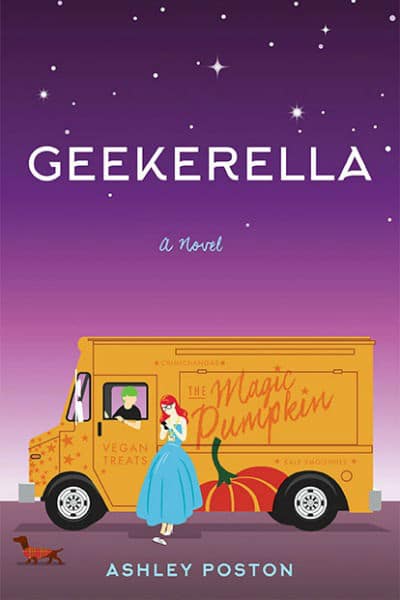 This charming YA contemporary re-tells the Cinderella legend with a twist. This Cinderella is a fangirl. Something many of us can relate too, right?? 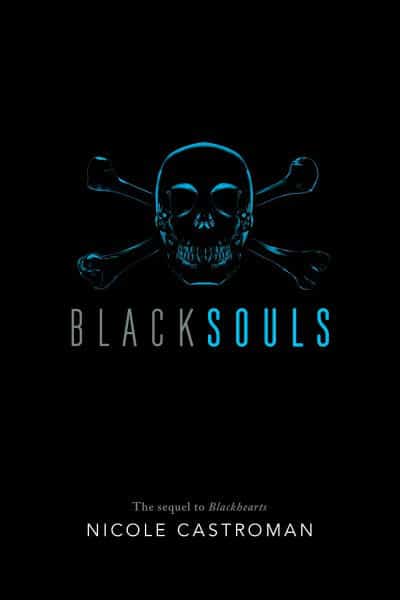 A follow-up sequel to Nicole’s debut novel Blackhearts, Blacksouls is described as a book that “brings the dangerous pirate ports of the Caribbean to life in this vibrant sequel.” Sounds like a swashbuckling adventure I want to experience! Add on Goodreads 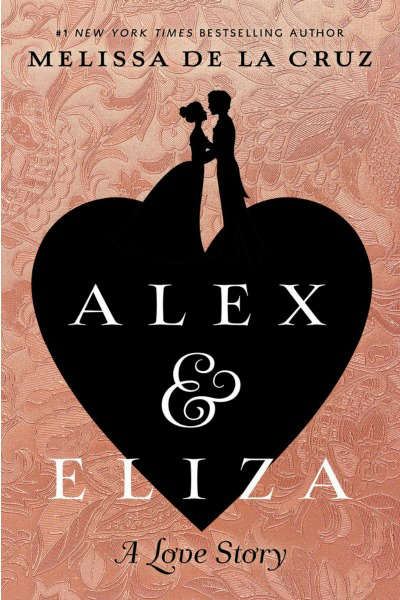 Capitalizing on the popularity of Hamilton, this story arrives. It chronicles the love story of a young Alexander Hamilton and his sweetheart, Eliza Schuyler. Add on Goodreads

#5 The Freemason’s Daughter by Shelley Sackier 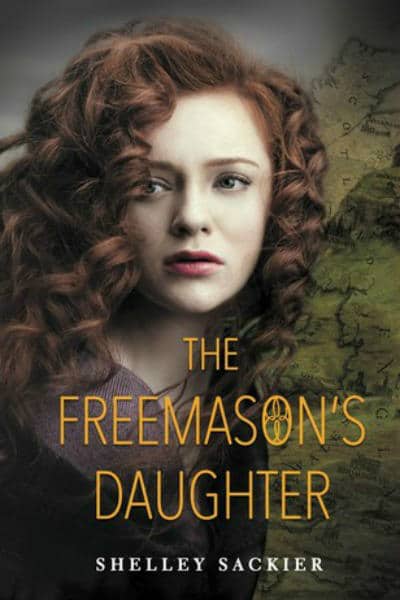 Debut novelist Shelley Sackier’s ‘Daughter’ is a historical book that’s been likened to Outlander for the YA audience. Add on Goodreads 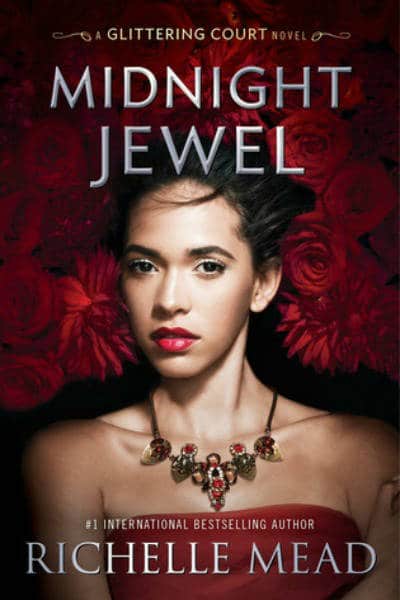 The follow up to Richelle’s Glittering Court, this sequel promises a darker look inside this world. Though the world is the same, the main characters are new. Add on Goodreads 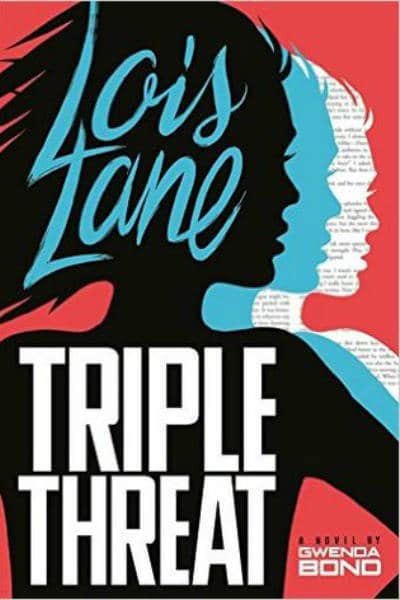 Named as one of EW’s most anticipated YA reads, this third novel rounds out Bond’s trilogy about Superman’s love and intrepid reporter, Lois Lane. Add on Goodreads 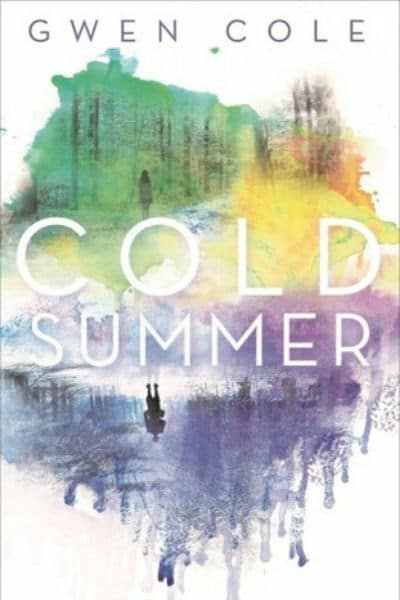 A contemporary novel that time travels its hero back into the 40s where he’s thrust into the throes of WWII. Reminds me of the NBC drama Timeless, which sounds like a book I’d love. Add on Goodreads

#9 Dark Breaks the Dawn by Sara B. Larson 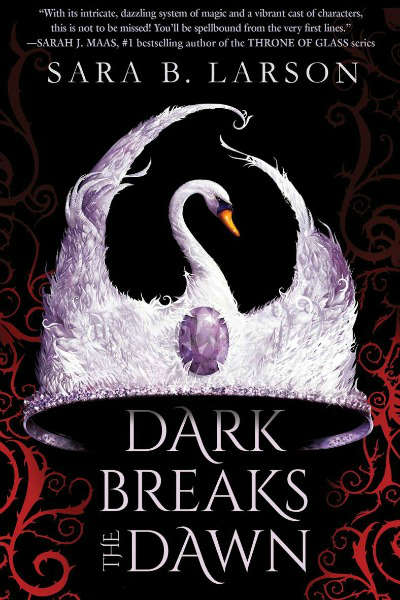 Written by the author of the Defy trilogy, this first novel begins a new duology. Tells the story of a princess who can finally access her powers on her eighteenth birthday. Add on Goodreads

#10 It Started with Goodbye by Christina June 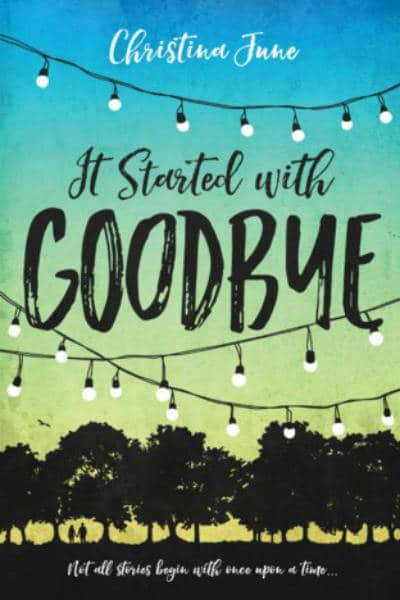 A contemporary novel likened to the Cinderella fable. In this scenario, Cinderella is accused of a crime! Add on Goodreads 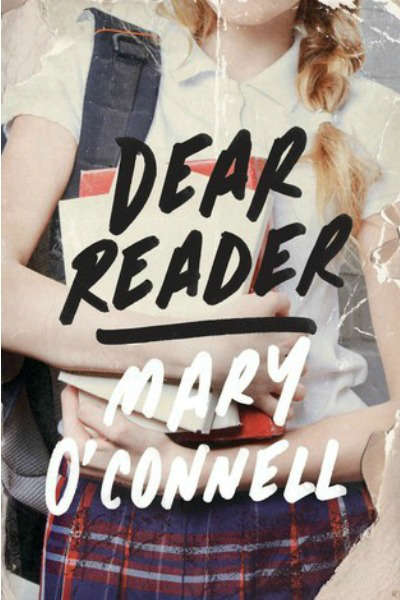 Described as “Gilmore Girls with magical realism,” this one had me at its tagline alone. Beyond the GG teaser, Dear Reader also likens itself to a modern look at Wuthering Heights. Add on Goodreads

#12 Lord of Shadows by Cassandra Clare 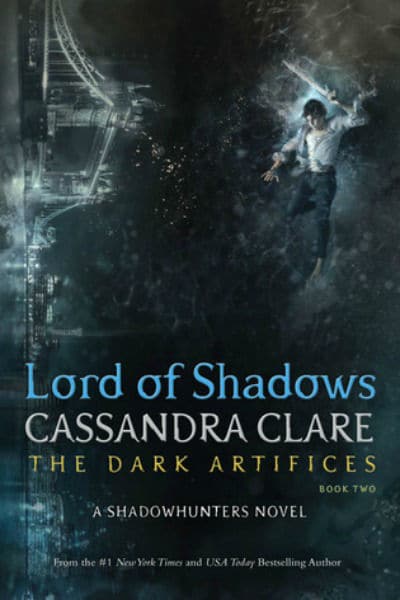 #13 The Names They Gave Us by Emery Lord 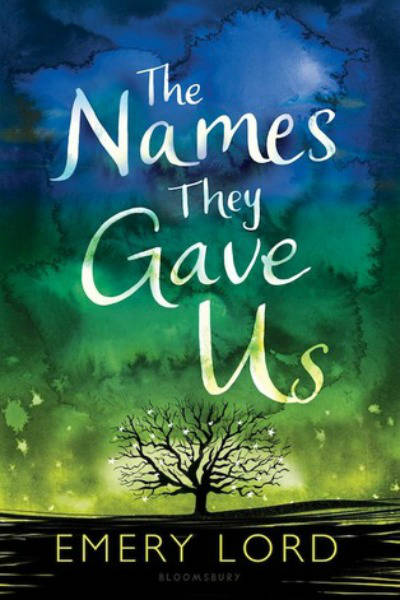 Beloved author, Emery Lord writes a story that touches on the subject of losing ones’ faith. Of course, in true Emery Lord style, a romance takes shape along with emotional familial issues. Add on Goodreads 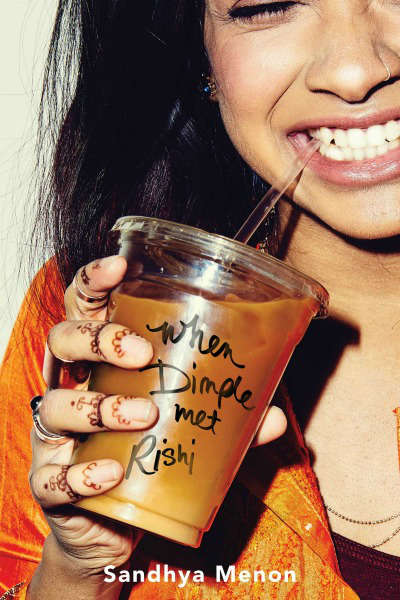 This contemporary romance follows two American Indian teens whose traditional parents scheme to arrange a marriage between them. Needless to say, this puts a dent in their free-spirited teen lifestyle. Add on Goodreads

#15 The Evaporation of Sofi Snow by Mary Weber 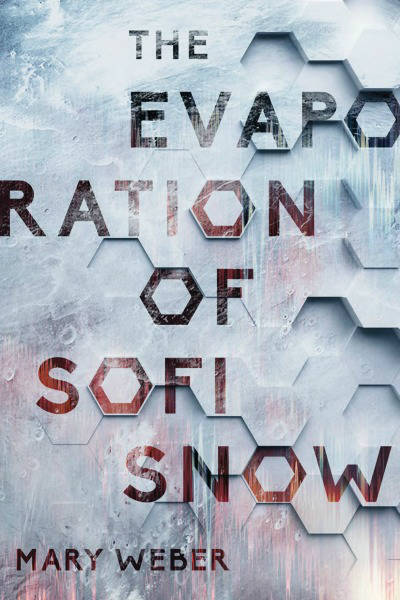 After the Storm Siren Trilogy, author Mary Weber continues carving her mark in the YA scene with the launch of her new series! The journey with Sofi Snow begins June 2017! Add on Goodreads

–  Alex, Approximately by Jenn Bennett (Available now)
–  Defy the Stars by Claudia Gray (Available now)
– Gem and Dixie by Sara Zarr (Available now)
– Letters to the Lost by Bridget (Available now)
– Royce Rolls by Margaret Stohl (Available now)
– Seeker by Veronica Rossi (May 1)
– Always and Forever, Lara Jean by Jenny Han (May 2)
– The Crowns Fate by Evelyn Skye (May 12)
– Flame in the Mist by Renée Ahdieh (May 16)
– Royal Bastards by Andrew Shvarts (May 30)
– Once and For All by Sarah Dessen (June 6)
– Bad Romance by Heather Demetrios (June 13)
– Our Dark Duet by Victoria Schwab (June 13)

Which of these are you planning to read or buy? Which historical YA books do you love most? Sound off below with your thoughts! I’d love to chat with you.

Our romance-themed entertainment site is on a mission to help you find the best period dramas, romance movies, TV shows, and books. Other topics include Jane Austen, Classic Hollywood, TV Couples, Fairy Tales, Romantic Living, Romanticism, and more. We’re damsels not in distress fighting for the all-new optimistic Romantic Revolution. Join us and subscribe. For more information, see our About, Old-Fashioned Romance 101, Modern Romanticism 101, and Romantic Living 101.
Pin this article to read later! And make sure to follow us on Pinterest.
By Rissi JC on April 11th, 2017