Now that the holidays are over and the winter season is nearing its end, the box office is already placing its energies on the summer blockbuster season. That leaves the next month or two in a strange pattern and suffering the misfortune of being an inconsequential box office season. For those of us who enjoy quieter films, however, this is a good season to find a new film to head to the movies to see. The only downside of the upcoming films listed in our Spring 2016 Box Office Preview is that many of these will be in limited release.

In my search, I found some Indie dramas and more mainstream films that sound charming with talented actors. Among these are romances, comedies, and fantasy films. Hopefully, of the films featured below, there’s something to pique every movie aficionado’s ideal movie-going experience. 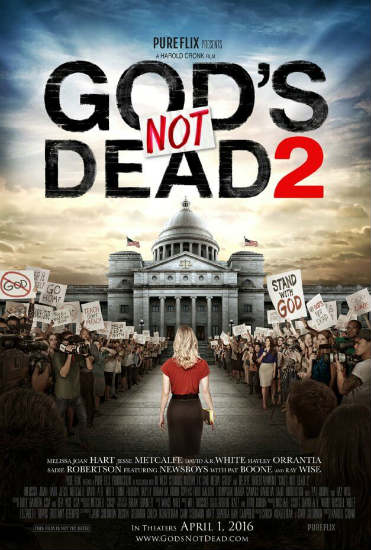 This follow-up sequel to the 2014 film boasts a more familiar cast list with a similar story centering on a group of people standing up for their belief that God exists. 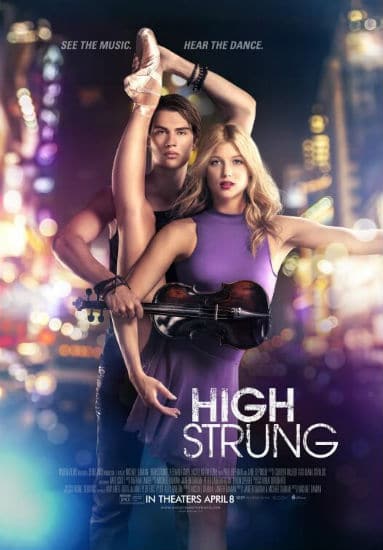 See the music. Hear the dance.

Despite its awkward poster, this one sounds cute. The story revolves around an NYC classical ballerina (on scholarship) and a “hip hop” violinist. High Strung is one film that snuck up on me. As I read more about it, I realized it would very likely be something I might enjoy seeing. The main cast is unknown, but Jane Seymour will be a familiar name. Michael Damian (A Princess for Christmas) directs and produces. 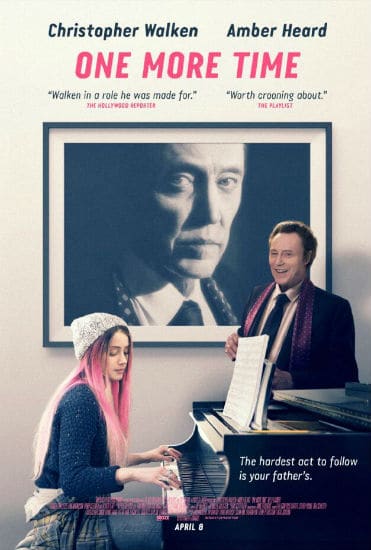 Walken plays a once superstar rocker who finds himself trying to connect with his free-spirited daughter. 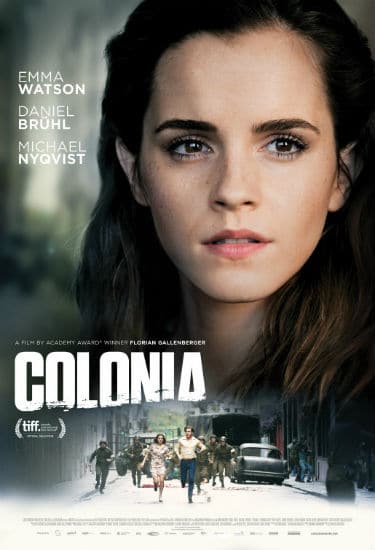 Set in the 1970s, Colonia tells the story of a young couple caught in the Chilean military coup. 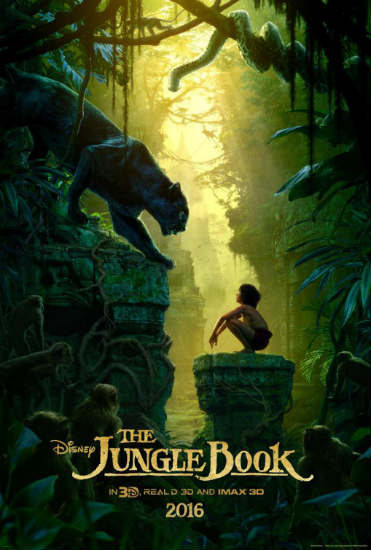 Personally, this isn’t my favorite story, but I do love seeing Disney make so many of their beloved classics into live-action films! 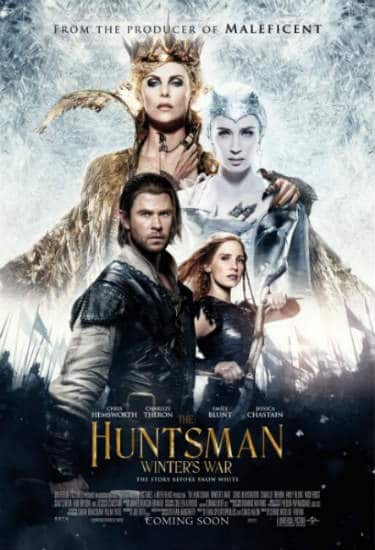 A prequel to the 2012 film Snow White and the Huntsman, this film is part sequel and part origin story. Snow White is not a character and instead, this tells the story of the Huntsman and reunites him with his childhood love. 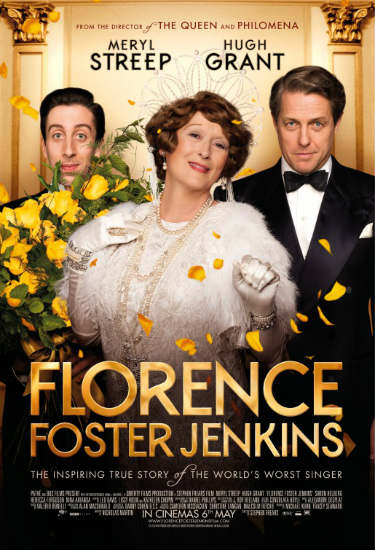 A period drama inspired by a true story, this one is about an aging New York heiress with big dreams of being a songstress, despite being unable to carry a tune. 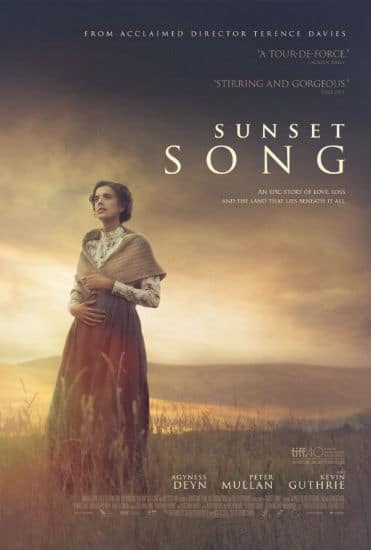 Most films today step away from romantic westerns. This limited release sounds like it might make for a nice quiet drama that looks like it becomes intense as it progresses. The story follows a young woman, the daughter of a Scottish farmer, living on the frontier in the 1900s. 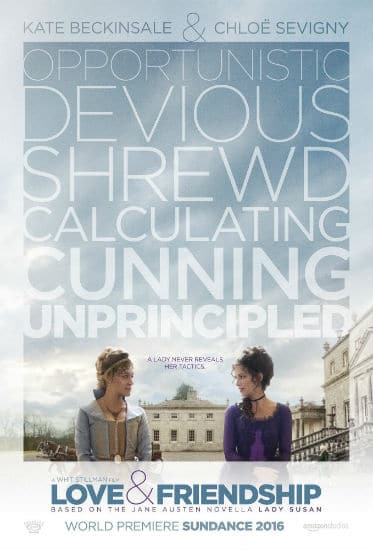 A lady never reveals her tactics.

Loosely based on Jane Austen’s story, Lady Susan, this adaptation stars the familiar face of Austen heroine portrayer, Kate Beckinsale as Lady Susan. The trailer promises a characteristic of Austen’s special brand of comedy and charm with plenty of classy wit.

10. Alice Through the Looking Glass 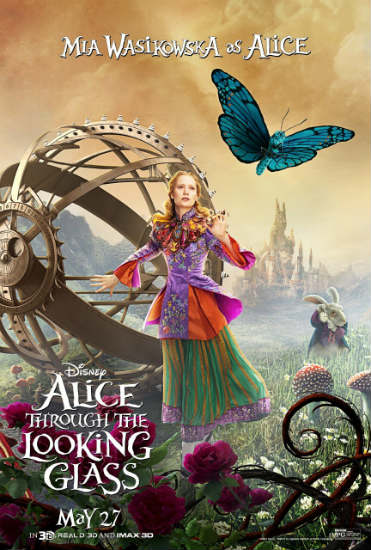 Disney and Tim Burton follow up their 2010 adaptation of Alice in Wonderland with this reimagining of Lewis Carroll’s book. With its main cast returning, this sequel looks as quirky and fantastically unique. 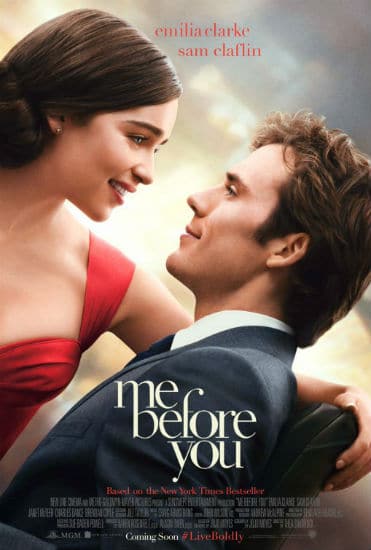 Originally slated for release in April, Me Before You was pushed back for a later release. It’s based on the international best-seller. The story promises to require a box of tissues while consoling us with some great British talent including Sam Claflin.

Watch for these other promising films releasing over the next few months (trailers linked in the titles).

Which of these are you anticipating from our Spring 2016 Box Office Preview? Are there any I’ve not covered that you’re looking forward to? Comment down below with your thoughts. I look forward to reading about the films you’re planning to see.

Our romance-themed entertainment site is on a mission to help you find the best period dramas, romance movies, TV shows, and books. Other topics include Jane Austen, Classic Hollywood, TV Couples, Fairy Tales, Romantic Living, Romanticism, and more. We’re damsels not in distress fighting for the all-new optimistic Romantic Revolution. Join us and subscribe. For more information, see our About, Old-Fashioned Romance 101, Modern Romanticism 101, and Romantic Living 101.
Pin this article to read later! And make sure to follow us on Pinterest.
By Rissi JC on March 31st, 2016