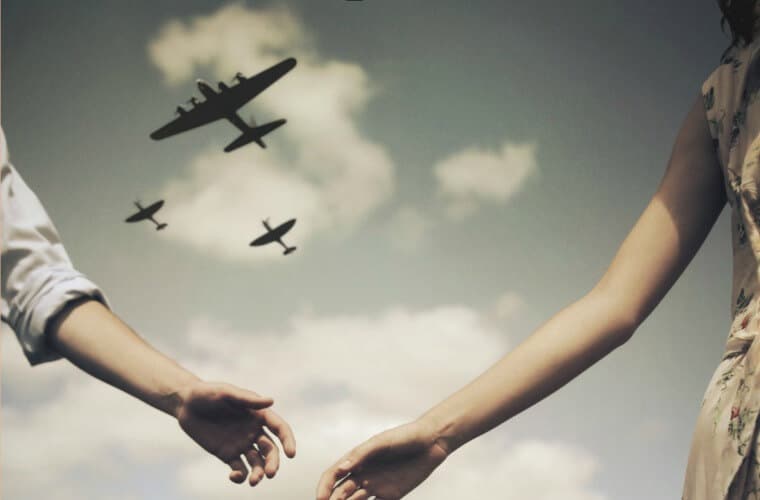 It’s that time of year again. Another season is upon us, which means there’s another season of anticipated books to enjoy.

In the middle of the incredulity that another year has passed, and a new one is here, there is at least one thing I most anticipate about any new season. The new books authors and publishing houses have in store for avid readers. Even at this early stage, 2017 is shaping up to be amazing, with the promise of so much more to come.

The list below is in no way, shape or form a comprehensive one, but it’s a small look at what’s to come. Specifically, today I’m giving you a little peek into the YA books (from all genres like contemporary to fantasy and romance!) arriving on store shelves in January – March. 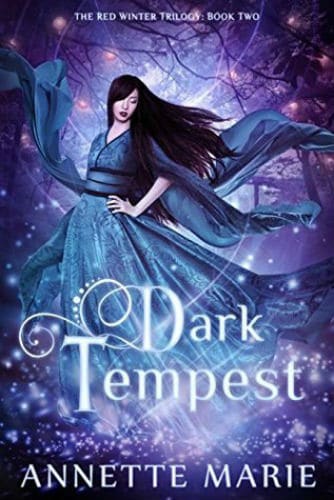 I don’t know anything about this one but it looks interesting. I love the fact that it deals with mythology and seems like it has a complex story arc. Add on Goodreads. 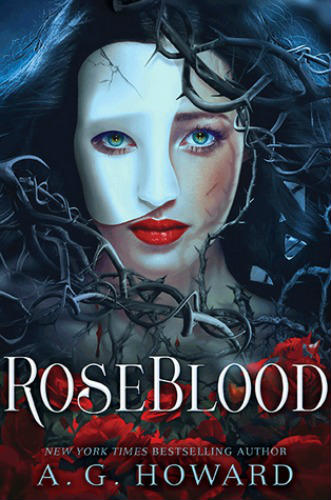 A retelling of The Phantom of the Opera is not something I run across often, so naturally, this one has the potential to be amazing. Add on Goodreads. 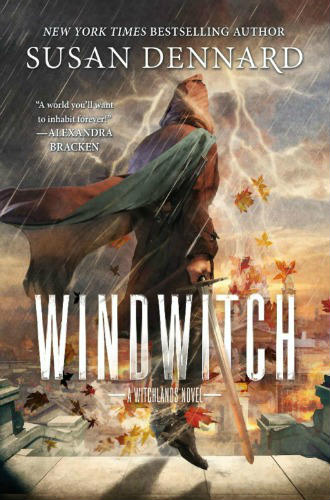 Dennard’s follow up to Truthwitch is sure to be an intriguing way to continue the story. Add on Goodreads.

4. Carve the Mark by Veronica Roth 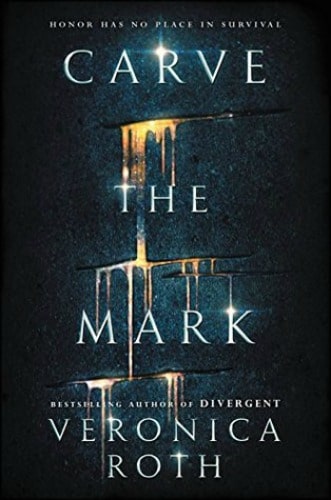 The hotly follow up to Roth’s international best-selling Divergent series is less than two weeks away. Add on Goodreads.

5. By Your Side by Kasie West 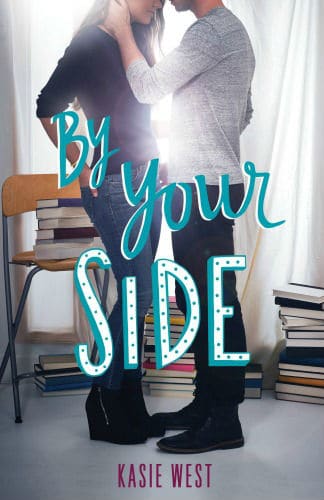 What says perfect Valentine’s Day read more than a novel by Kasie West? This one involves a couple being locked in a library together. Cue the “aww” reactions. Add on Goodreads. 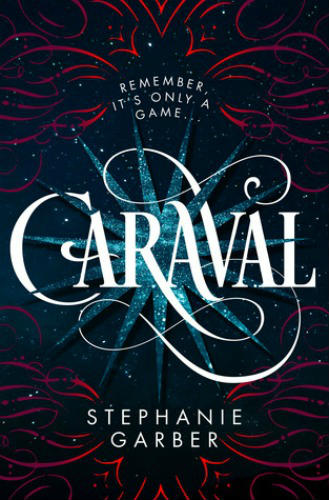 The buzz surrounding this debut has been insane. To be honest, I can’t say I blame the curiosity. Add on Goodreads.

7. Wait for Me by Caroline Leech 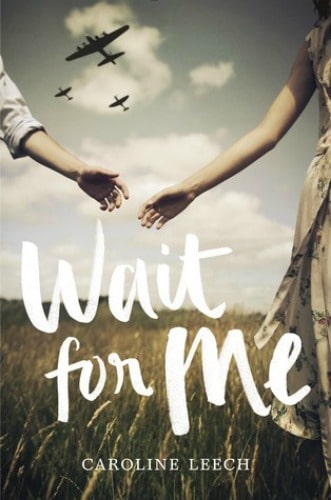 A WWII romance novel about a Scottish girl working on her father’s farm and the German POW she falls in love with. Add on Goodreads.

8. Empress of a Thousand Skies by Rhoda Belleza 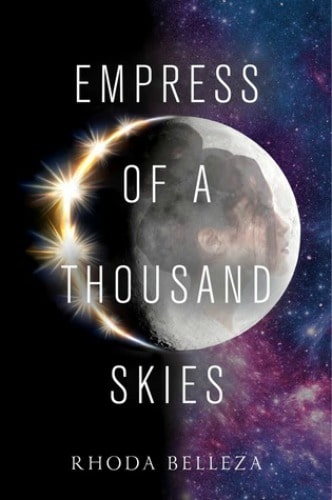 One of 2017’s debut, this is a sci-fi fantasy adventure about a Crown Princess and a war refugee all set in, what appears to be, a dazzling dystopian world. Add on Goodreads. 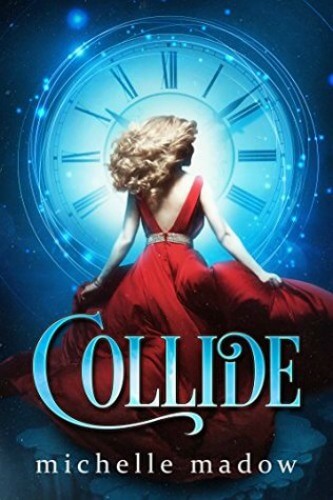 Time travel romance is a sure way to induce plenty of swoons. If you read and liked Michelle’s indie debut, Remembrance, I suspect you’d enjoy this. Add on Goodreads. 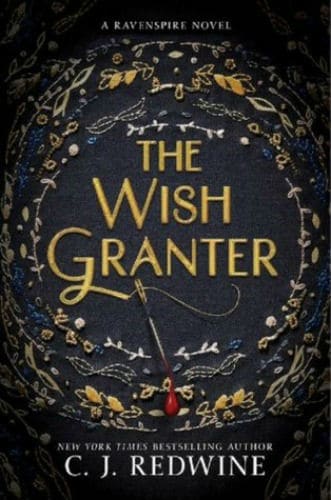 Inspired by the Rumpelstiltskin fable, this fantasy novel sounds like an adventure not to be missed. Add on Goodreads.

11. Long May She Reign by Rhiannon Thomas 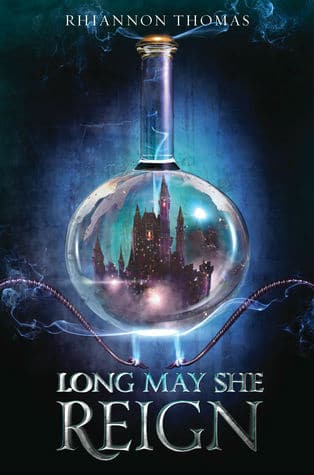 Pitched as “The Girl of Fire and Thorns meets The Queen of the Tearling,” this fantasy novel is sure to intrigue those who love darker fairy tales. Add on Goodreads.

12. Daughter of the Pirate King by Tricia Levenseller 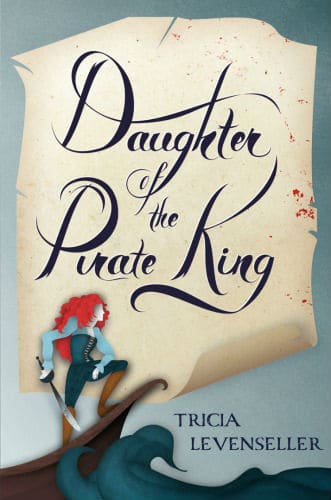 Tricia’s debut novel tells the story of a 17-year-old pirate captain and her adventures, which includes her capture by a handsome pirate! Add on Goodreads.

13. For Love and Honor by Jody Hedlund 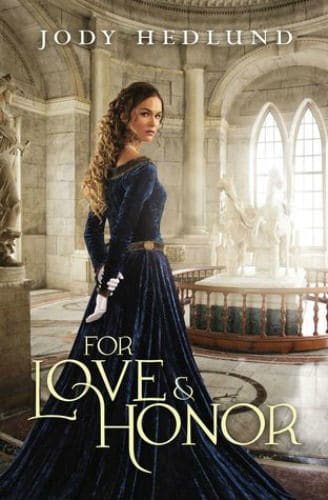 The final novel in Hedlund’s debut YA trilogy continues the medieval adventures with Sir. Bennet’s story. Add on Goodreads.

14. The Hidden Memory of Objects by Danielle Mages Amato 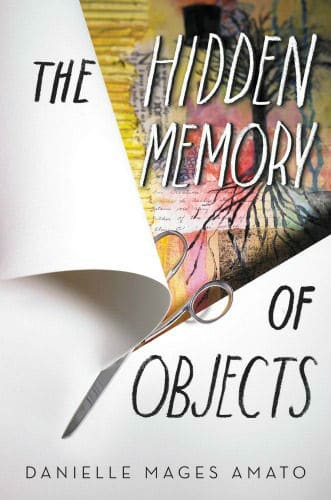 This tells the story of a girl who, after losing her brother, goes on a journey to discover who he really was. Add on Goodreads.

15. Strange the Dreamer by Laini Taylor 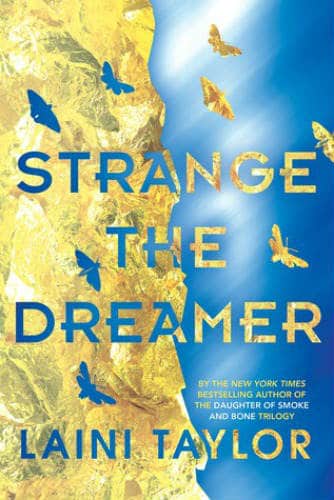 One of the genre’s most popular authors, Taylor follows up her Daughter of Smoke & Bone trilogy with this 500+ page fantasy novel. Add on Goodreads.

Which of these are you most anticipating? Comment down below! I’d love to chat with you about all those books you plan to read this winter.

Also arriving in stores this winter:

Our romance-themed entertainment site is on a mission to help you find the best period dramas, romance movies, TV shows, and books. Other topics include Jane Austen, Classic Hollywood, TV Couples, Fairy Tales, Romantic Living, Romanticism, and more. We’re damsels not in distress fighting for the all-new optimistic Romantic Revolution. Join us and subscribe. For more information, see our About, Old-Fashioned Romance 101, Modern Romanticism 101, and Romantic Living 101.
Pin this article to read later! And make sure to follow us on Pinterest.
By Rissi JC on January 10th, 2017