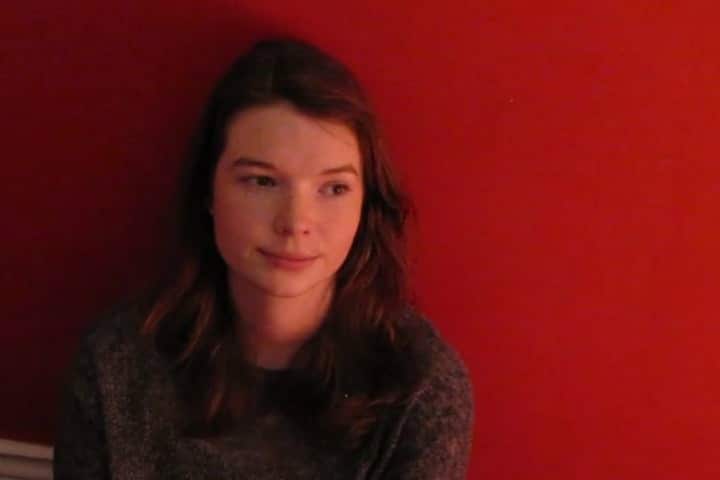 The Autobiography of Jane Eyre (2013) is a Canadian vlog-style Web-Series adaptation of Charlotte Bronte’s novel, Jane Eyre. Inspired in part by The Lizzie Bennet Diaries, TAOJE brings a more raw, natural feel to the medium. It is a good adaptation, incorporating modern changes that work really well with the themes of the original. Like many web-series of this kind, it provides a transmedia experience. Characters have Twitter, Tumblr and Pinterest accounts which it was possible to interact with while the show was running. These accounts are still available to enrich your viewing experience. A must for Bronte fans. 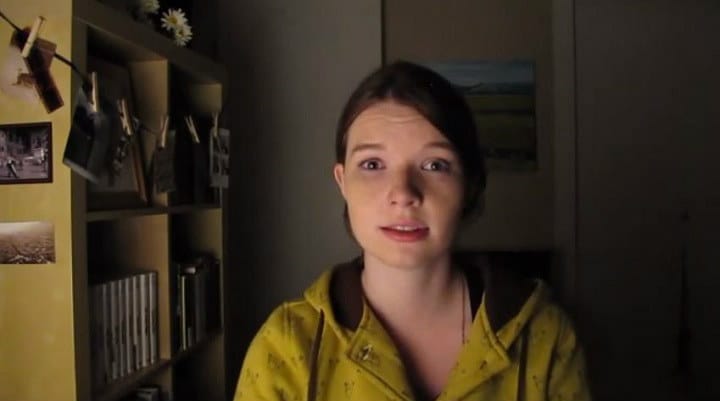 Jane is a nursing student looking for a change. She finds and accepts a job through Craigslist. The position requires her to be live-in nanny and tutor to Adele, daughter of Edward Rochester who is CEO of Thornfield Aluminium Exports. After a couple of mishaps, she settles into her job, though there seems to be no sign of her mysterious employer. Then one day, as she is out walking, Jane is almost knocked down by a speeding car. The driver is a rude man who appears to be on his way to Thornfield. Jane’s life is about to become much more complicated.

The Autobiography of Jane Eyre was the first of many web adaptations of classic works to follow the success of The Lizzie Bennet Diaries.  For the most part, it’s certainly one of the more enjoyable and competent offerings. Nessa Aref and Alysson Hall thought up the show while at university and got it made with the help of a very successful Kickstarter campaign. 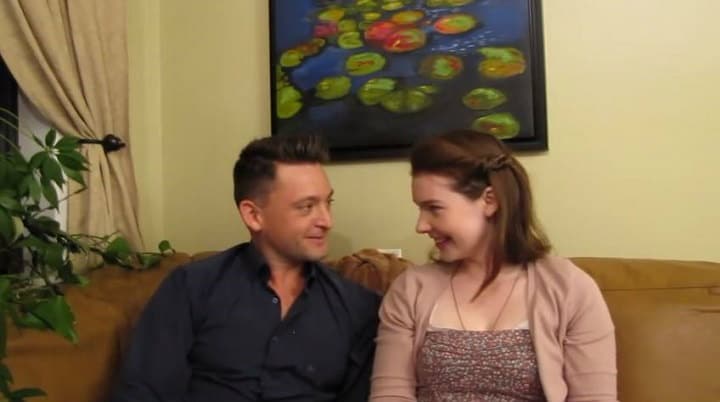 The Autobiography of Jane Eyre has some really interesting takes on different characters. Jane herself, played by co-creator Alysson Hall, is very real and a delight to watch. Adam J. Wright manages to perfectly capture Rochester’s sense of humour. Meanwhile, Juliet McLaughlin played Adele with the right balance of sadness and precociousness. The Rivers are fleshed out more and lovely to watch interact. There is also a new character called Suzanne who is quite funny. Everyone is excellent and all contribute to making the story feel as real and natural as possible.

The gothic aspects are integrated well and can be very creepy at times, making use of camera glitches to heighten suspense. The series chose to go a more sympathetic route with Rochester’s wife in a way I found to be an interesting interpretation. 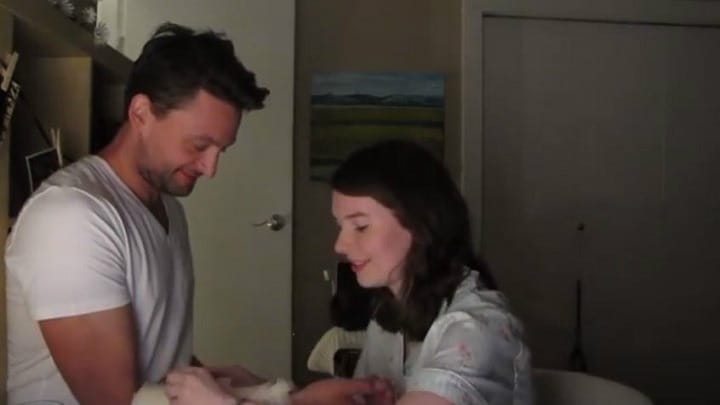 The romance works really well with excellent believable chemistry between Jane and Rochester. You really believe in the love that develops between these two people which can be hard to pull off in this medium without feeling fake.

The only fault I found with the web series is that the end was a bit rushed and less satisfying because of that.  Admittedly, this was due to an actor leaving and having to be replaced late in the filming but I feel it could have been done another way. Some of the episodes can be a bit quiet but that’s not really a problem for most of the series. 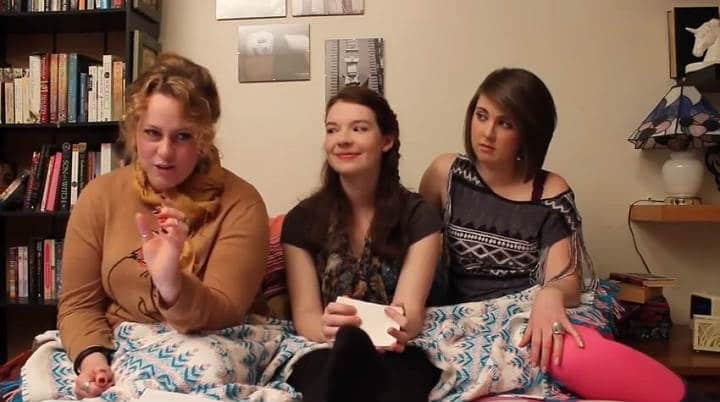 If you can’t bear to see the dialogue changed or simplified, such as in the 2006 version then this is perhaps not the adaptation for you.  However, if you want to see a beloved story told in a different and new way then I suggest you give it a try. For those planning on it, the actual story doesn’t start until episode 2. Episode 1 is more of an artsy character introduction.

Content Note: There is no rating but other than a few, rare (bleeped out) swear words there is no explicit content.

Our romance-themed entertainment site is on a mission to help you find the best period dramas, romance movies, TV shows, and books. Other topics include Jane Austen, Classic Hollywood, TV Couples, Fairy Tales, Romantic Living, Romanticism, and more. We’re damsels not in distress fighting for the all-new optimistic Romantic Revolution. Join us and subscribe. For more information, see our About, Old-Fashioned Romance 101, Modern Romanticism 101, and Romantic Living 101.
Pin this article to read later! And make sure to follow us on Pinterest.
By Elinor Cackett on August 14th, 2017

4 thoughts on “Web-Series Review: The Autobiography of Jane Eyre – A Fresh Modern Take”