Each year, there is one day in particular that Hallmark Channel aficionados await. Sure their Countdown to Christmas campaign continues to grow, and reach the hearts of new viewers. But it’s their period drama TV show that has captured the hearts of millions. February 24th, following the devastating events of season five, today we’re Previewing When Calls the Heart, season six.

As we take a little preview look at what’s to come during season 6, it looks to be a year full of hope and healing. Beyond that, and of course, the new love of Elizabeth’s life, Hallmark promises new arrivals, and the possibility of new romance.

Let’s take a look at what we might see in the sixth season of When Calls the Heart.

Be aware; there will be spoilers (based on prior seasons) and speculation!

If you’re an ardent When Calls the Heart fan, in all likelihood you’ve heard the rumors that Elizabeth is going to meet someone new in season six. However, this Entertainment Tonight video interview suggests it just might not be in the way we think. According to Erin Krakow (who plays Elizabeth), Elizabeth falls in love with the new man in her life, which is her son.

Another prominent theme in season six is the rumored (but also confirmed) arrival of not one, but two handsome new residents. One of whom is going to be Hope Valley’s new “lawman,” a Mountie. No doubt, his arrival will be bittersweet since this is the position Jack held until his sad death. Oh, and Abigail finds one of them “charming.” 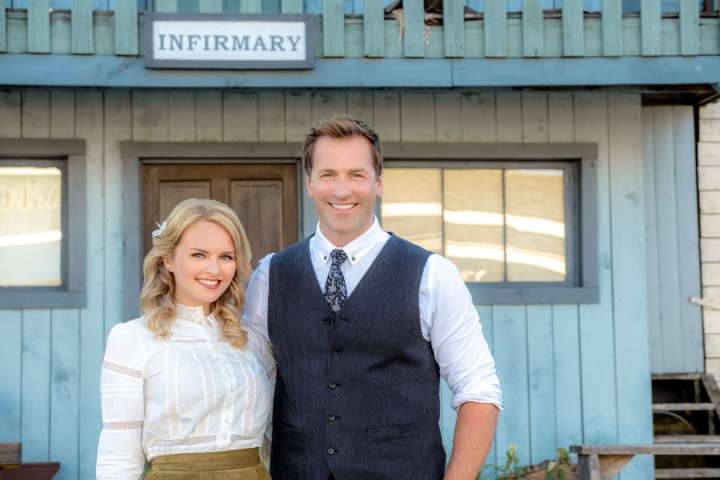 The promotional material for this new season implies they’ll be romance in Hope Valley’s air this season. Between Jesse and Clara, it looks as if there may be wedding bells in their future? Also, it would appear Faith and Carson must decide on their romantic future.

As a follow up to those new arrivals, there are also rumors that Elizabeth will find a new love story. But the question is, will it be with another Mountie or with the new businessman?

What do you suppose Lee and Rosemary are up to this season? If her past behavior is any indication, I’d wager a guess that she’ll be quite the busybody when it comes to putting her matchmaking skills to use. She’ll likely fan “the flames trying to get a romance started.” 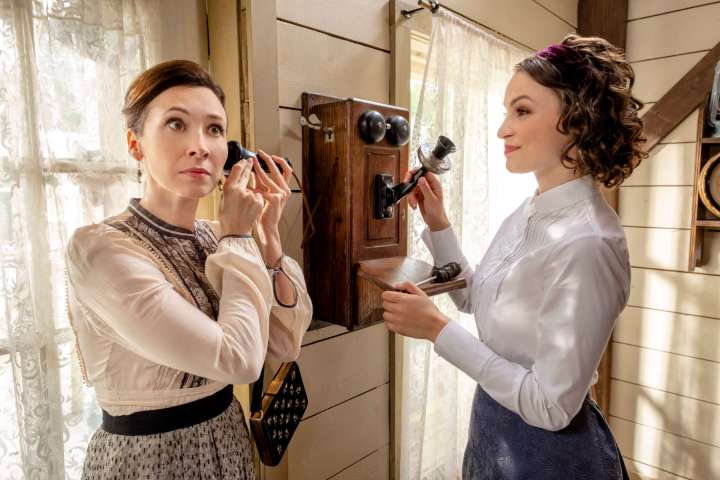 That’s right, a new(er) season six preview reveals that Abigail will be busy with the arrival of Hope Valley’s telephone lines. This, I suspect is something that will have Rosemary a bit giddy.

Tell me, friends, what do you anticipate in this sixth season of When Calls the Heart? Are you excited about the new arrivals or Elizabeth’s return to the role of a teacher? How about all the romance!? Sound off below with your most anticipated moments or theories. I’d love to read about them.