Earlier this month, we took a look at 15 of the Hallmark originals premiering in November. Today, as December tiptoes near, I’m back to take a peek at the remaining 11 original movies premiering under the Hallmark brand.

If you’ve already gobbled up all of the Christmas movies Hallmark has given to us thus far, complete with a pretty bow, you’re in luck. The channel has an additional eleven premieres starting this weekend and wrapping up January 1st. As always, there is bound to be plenty of sweet romance in the films listed below with many familiar faces.

1. A Dream Of Christmas 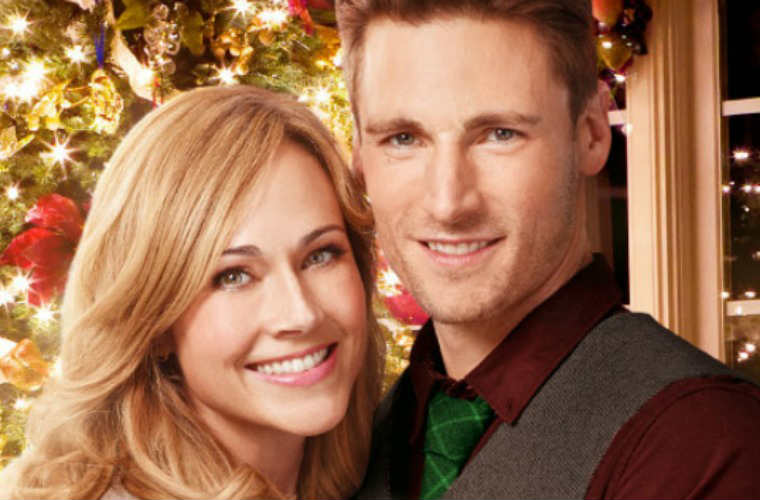 Though it’s a familiar plot (a wish made that comes true), this one actually sounds really interesting. The wish in this scenario is made by a woman who’s unhappy in her marriage. Of course, her desire to be single again comes true, only she comes to second guess herself when she realizes her husband has no place in her new life. You’ll also spy a familiar (Hallmark) face in the leading man, Andrew Walker. 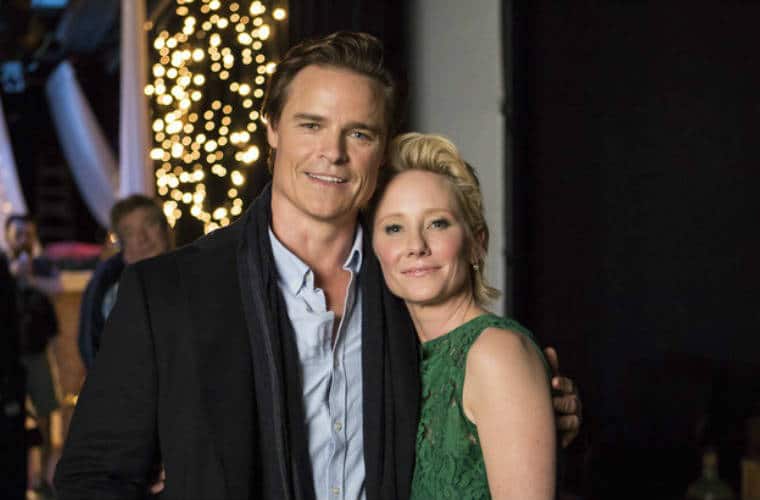 Dylan Neal (Gourmet Detective) stars in Looks Like Christmas as a single father. Newly arrived, he ends up in a battle with a fellow single parent with regards to their kids’ school play. Anne Heche co-stars. 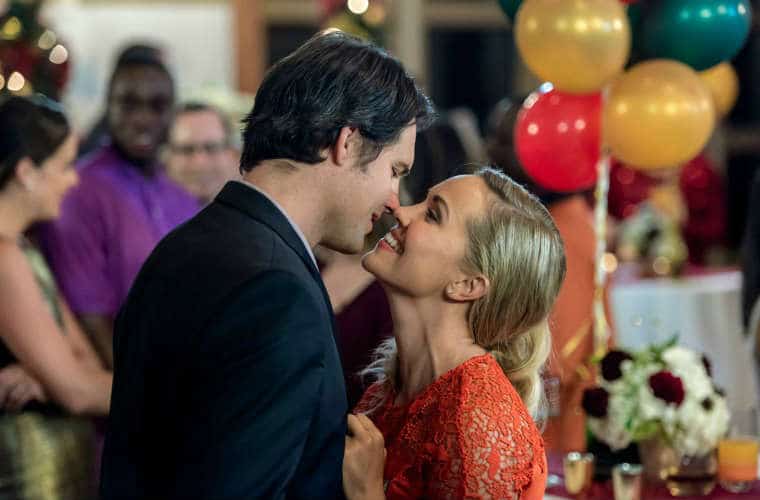 This one pits a newly promoted neonatal intensive care unit supervisor and a CFO against each other over cutting the staff’s budget. I’m guessing a different kind of argument soon sparks between the pair. 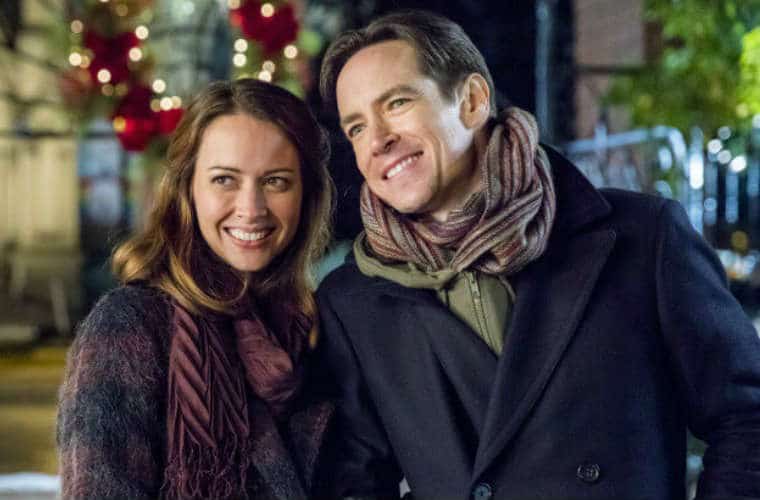 Amy Acker (Person of Interest) stars in this, a story that sounds like a complex tear-jerker. It’s about a rising ballet dancer whose support system, her sister, dies unexpectedly.

Cedar Cove star Brennan Elliot co-stars in this sweet romance. It’s about a woman who is stranded in a small town following car trouble.

A widower hires a music teacher to instruct his teenage daughter. Of course, romance blossoms between the couple. This one stars Lindy Booth. 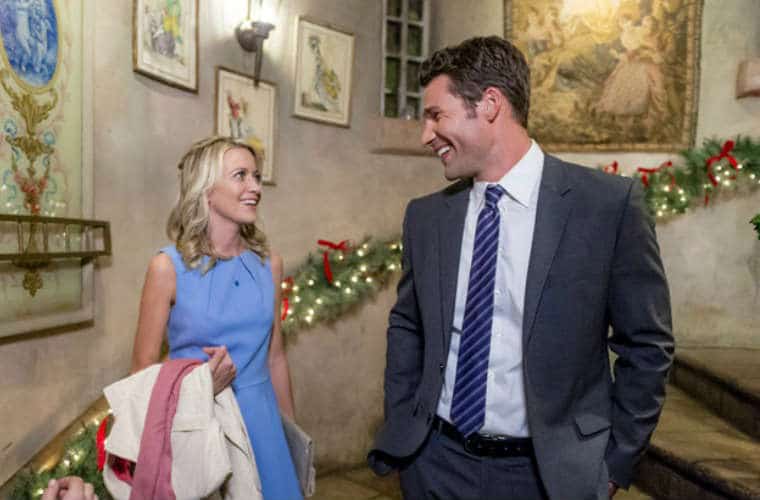 This one sounds like pure Christmas romance fluff, and I love that. The story is about a woman who begins receiving the 12 Gifts of Christmas (like the song), and the kind of adventure she goes on to discover her anonymous suitor.

Mira Sorvino and Cameron Mathison star in this one about a TV personality who needs a break from reality only to get into an accident that causes amnesia. 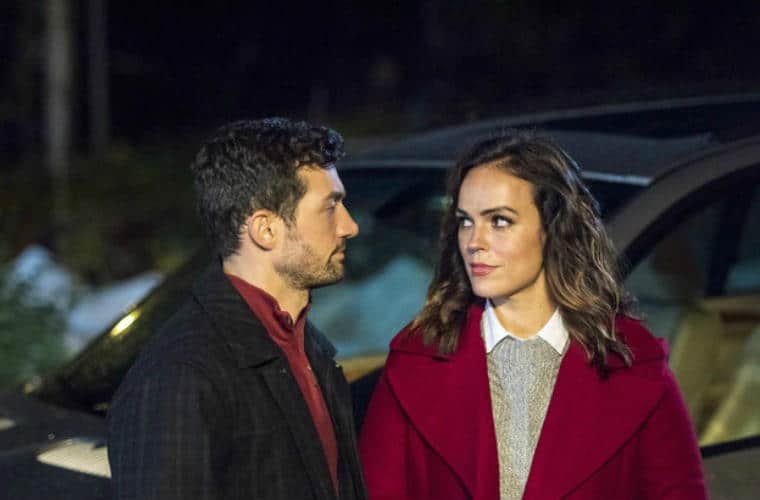 With some magic sparkled into its story, this is about a single mother who runs across a farmer who spins an enchanting tale. One that involves a sleigh he claims ended up on his farm thanks to Santa himself.

10. When Calls the Heart: Christmas 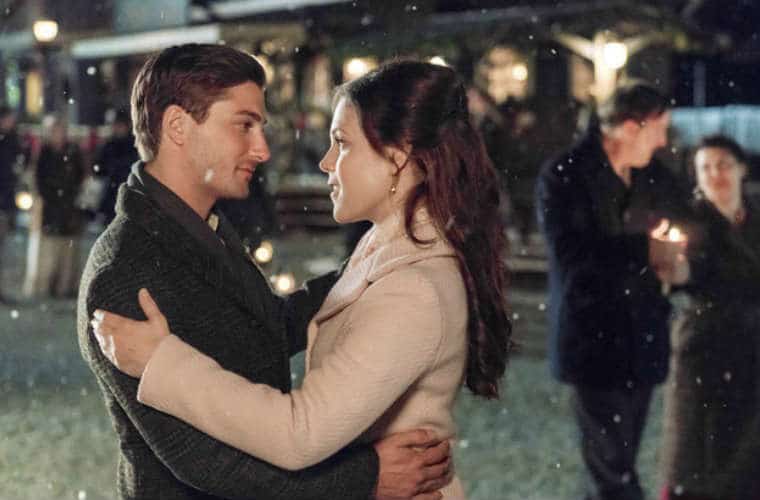 Similar to last year’s New Year’s special, this Christmas special will kick off the 2017 season of the beloved When Calls the Heart series. This installment finds Elizabeth, Jack, and the Hope Valley gang giving back to help new settlers. (Plus, there looks to be pretty snow and a ball involved.)

11. A Rose for Christmas

Ending the 2016 holiday programming is this film. With Rachel Boston in the leading role, it’s about a woman who comes from a family who has built parade floats for generations.

Which of these are you most anticipating? Comment down below and tell me which of Hallmark’s Christmas films you like best.

Our romance-themed entertainment site is on a mission to help you find the best period dramas, romance movies, TV shows, and books. Other topics include Jane Austen, Classic Hollywood, TV Couples, Fairy Tales, Romantic Living, Romanticism, and more. We’re damsels not in distress fighting for the all-new optimistic Romantic Revolution. Join us and subscribe. For more information, see our About, Old-Fashioned Romance 101, Modern Romanticism 101, and Romantic Living 101.
Pin this article to read later! And make sure to follow us on Pinterest.
By Rissi JC on November 30th, 2016