If there is one thing entertainment in our society offers, it’s a diverse array of content. There is a time and a place for heart-crushing, dark dramas, and then there’s a time for sunshine and laughter. When chasing this kind of entertainment (which is where my preference leans), is there any better place to find happiness than Hallmark? Starting with their successful “Countdown to Christmas” campaigns (which started modestly and has since tripled in number with original movies over the years), each new season seems to bring legit excuses for new originals to premiere on the network.

Today, I thought it’d be fun to take a look at what’s coming to Hallmark these upcoming summer months. Included on the list is the first 2016 Christmas original! Also premiering will be more romantic original movies starring familiar faces, cozy mysteries starring veteran celebrities, and an all-new original series.

Let’s take a closer look at what’s to come! 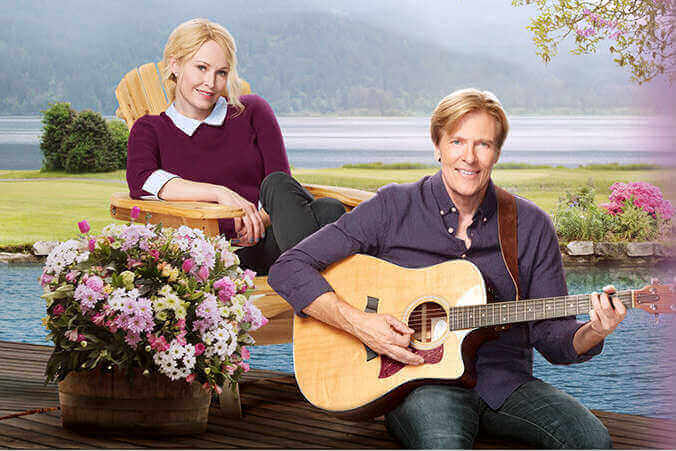 This is the final film in Hallmark’s most recent “June Weddings” campaign. It airs THIS weekend and is about college sweethearts reconnecting. Hearties fans will recognize Jack Wagner as the leading man and Josie Bissett co-stars alongside him. 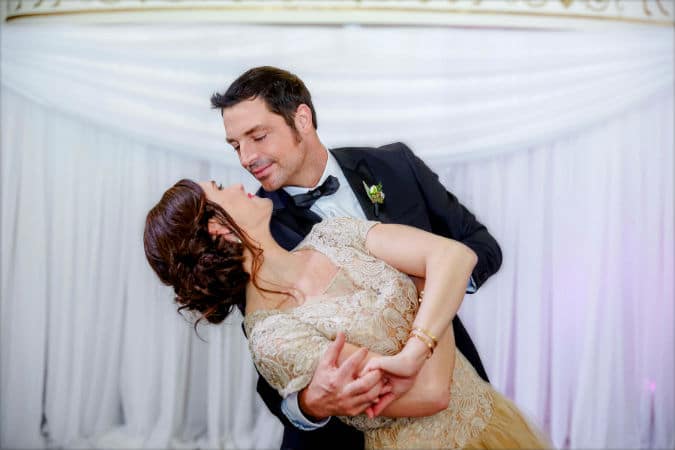 Brooke Shields and Brennan Elliott (Cedar Cove, All of My Heart) star in this fun mystery series. This is the third in the series and as it involves a wedding, I suspect the romance may amp up between former lawyer-turned-florist Abby Knight and P.I. Marco Salvare. These are based on the novels by Kate Collins. 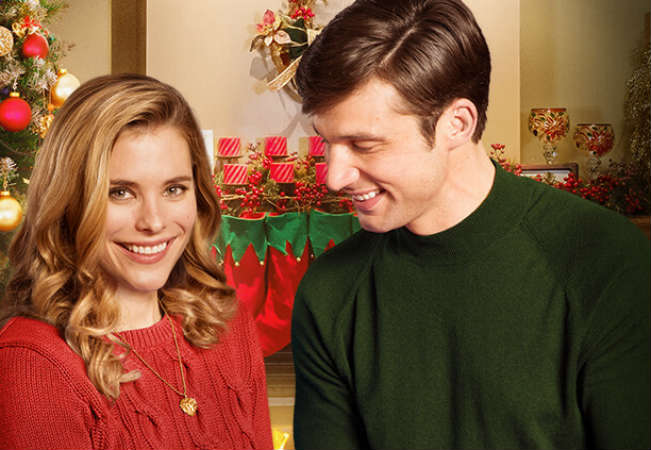 As a preview and launch to their popular Christmas originals (which begin early November!), this one premieres in July to kick off Hallmark’s 2016 holiday programming. The story follows newlyweds (Susie Abromeit, Dillon Casey) celebrating their first Christmas while experiencing the challenges of hosting their families.

#4 Signed, Sealed and Delivered: One in a Million

One of Hallmark’s most popular movie series, this cozy mystery will follow the beloved pair as “Oliver and Shane explore their budding romance.” Of course, combined with this, in keeping true to the series theme, the postal detectives will also help a woman retrieve a valuable letter.

Though this air date is tentative, I suspect this one WILL air at some point this summer given its story and title. It’s about a novelist with writer’s block and a chef hiding from a bad review. Naturally, in true Rom-Com fashion, they both wind up booked at the same villa. This one stars Victor Webster and Hilarie Burton (Surprised by Love, White Collar, One Tree Hill).

#6 For Love and Honor

Another original with a tentative air date, this one is set to follow a former military man who undertakes the task of aiding a declining military academy. Naturally, sparks between himself and the “school’s free-thinking new Dean of Academics” fly. Good Witch’s James Denton and Natalie Brown (who you may remember from Hallmark’s Be My Valentine) co-star. 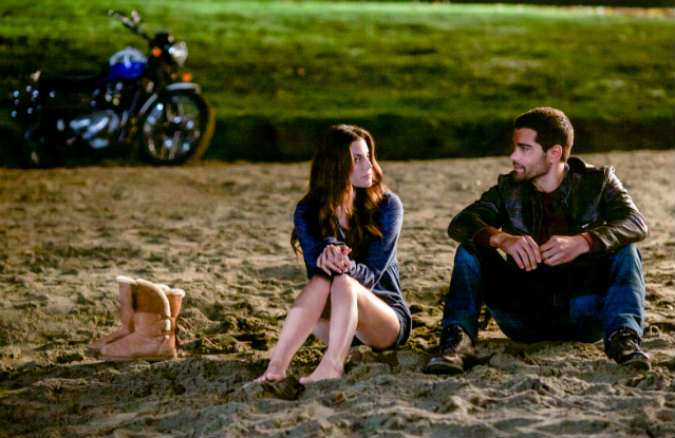 To wrap this list up, we end with Hallmark’s all-new original series. Based on the novel by best-selling author Sherryl Woods, it’s a story about a multi-generational family focusing on Abby O’Brien. Described as a “high-powered career woman,” Abby is a mother to twin daughters who reconnects with her high-school sweetheart when she returns to her hometown. Poised to help fill the gap left by the cancellation of Cedar Cove, this series stars Jesse Metcalfe (A Country Wedding, Dallas) and Once Upon a Time’s Meghan Ory, who was also seen in Hallmark’s Dashing Through the Snow.

Which of these are you most anticipating? Have you seen any Hallmark originals that became a new favorite this year or are you excited to see any favorite actors from this list in a new role? Comment down below with your thoughts! I’d love to read them and chat with you.

Read our list of Fifteen Hallmark Hall of Fame Films to Watch or visit our review archives to see what else we’re watching. Plus check out our other Lists! We put up new lists frequently.

Our romance-themed entertainment site is on a mission to help you find the best period dramas, romance movies, TV shows, and books. Other topics include Jane Austen, Classic Hollywood, TV Couples, Fairy Tales, Romantic Living, Romanticism, and more. We’re damsels not in distress fighting for the all-new optimistic Romantic Revolution. Join us and subscribe. For more information, see our About, Old-Fashioned Romance 101, Modern Romanticism 101, and Romantic Living 101.
Pin this article to read later! And make sure to follow us on Pinterest.
By Rissi JC on June 23rd, 2016