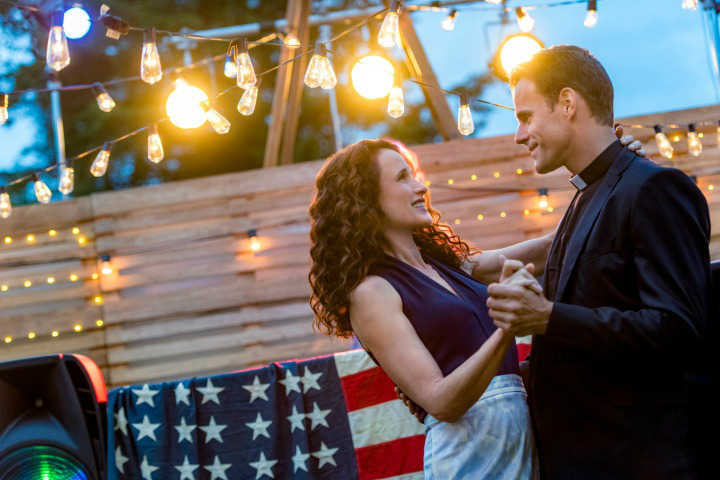 The calendar promises the start of a new month and with August arrives another hot, humid and hazy month of summer. For those of us who love Hallmark Channel, they invite us to grab a glass of lemonade and our favorite spot on the couch. In August, not only is the second season of Chesapeake Shores set to premiere, they also have five new original films in their ‘Summer Nights’ campaign.

Among these new premieres is a sequel, romances with familiar faces and of course, plenty of sandy beaches. As we like to do at Silver Petticoat, today we’re taking a peek at what’s to come. Beyond that, let’s talk about why we’re excited for this summer line up (with the obvious exclusion that is the Hallmark emblem these romantic-comedies bare).

Below we take a closer look at each new movie and share when you can see them. Without further ado, read on to discover what you can discover on the shores of Hallmark’s summer premieres. 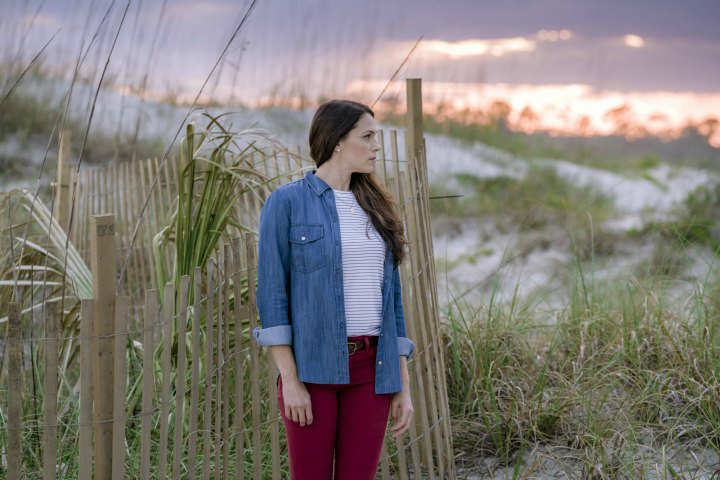 If you, like me, watched CBS’ The Mentalist, this breezy romance will interest you. It co-stars Amanda Righetti from the popular show in a story about a single mom who rents a beach house. Hallmark is also featuring their “mascot,” Happy the Dog. 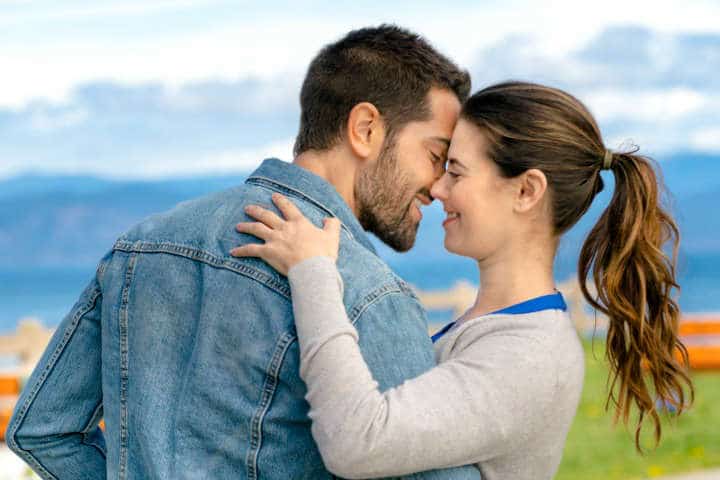 Season two of Hallmark’s “multi-generational family drama premieres the same weekend as their summer nights campaign. I cannot tell you how excited I am about this second season. As a fan of this show (my favorite from Hallmark), catching up with these characters, family complications and of course, the romance is on my “must” list.

I also love that season two looks to give Trace (played by Jesse Metcalfe) some screen time with Abby’s girls. 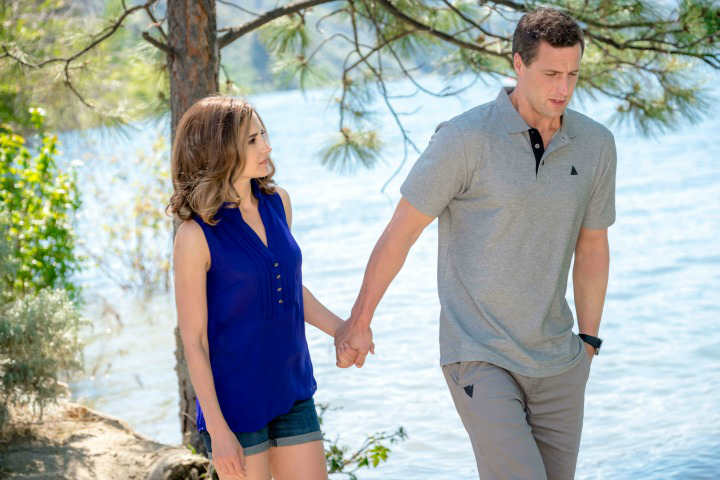 Rachel Leigh Cook and Brendan Penny return in this story about vineyard owners turned romancers. Reprising their roles from last fall’s Autumn in the Vineyard, fans are sure to love catching up with their respective characters, Frankie Baldwin and Nate DeLuca. 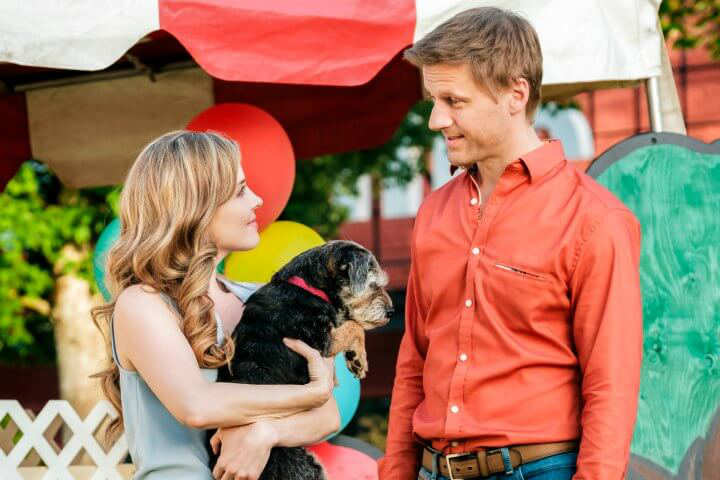 Hallmark surprises viewers with this fifth addition to their ‘Summer Nights’ campaign. In this story, a vet returns to her hometown where she realizes her high school sweetheart is her soul mate. Only trouble is, he’s about to move to New York with his difficult fiancée! Jen Lilley stars alongside Lee Majors and Lindsay Wagner star. 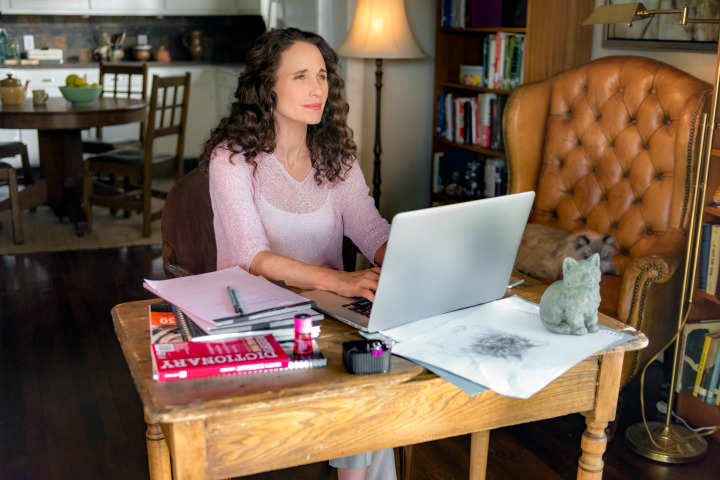 Suffering writer’s block, Andie MacDowell plays a woman who moves to a small town in the hopes to reinvent her life. Based on the best-selling novel (of the same name) by Jan Karon, this one looks perfect for anyone who loves the quaint small-town stories. 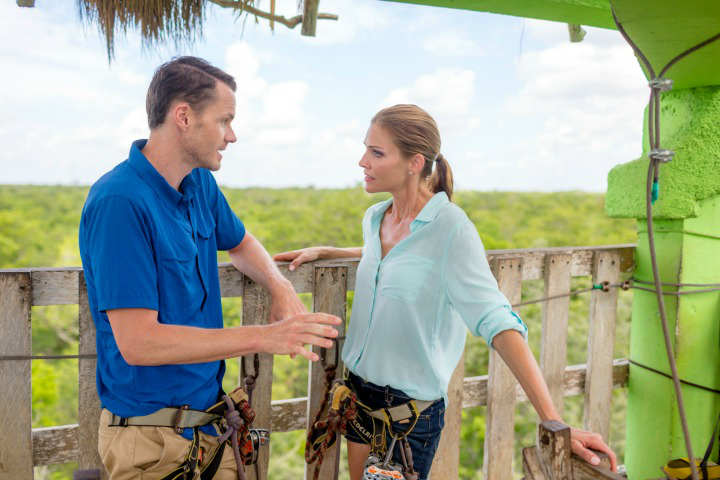 TV reality star Sadie Robertson co-stars in the pinnacle of the campaign. Joining her is Tricia Helfer who stars as a high-powered exec looking to unplug and enjoy a vacation. While spending time at a tropical resort she reconnects with an old friend, played by Paul Campbell.

Which are you most excited to see? Which ‘Summer Nights’ premiere has been your favorite? Comment down below. I’d love to chat with you.

Our romance-themed entertainment site is on a mission to help you find the best period dramas, romance movies, TV shows, and books. Other topics include Jane Austen, Classic Hollywood, TV Couples, Fairy Tales, Romantic Living, Romanticism, and more. We’re damsels not in distress fighting for the all-new optimistic Romantic Revolution. Join us and subscribe. For more information, see our About, Old-Fashioned Romance 101, Modern Romanticism 101, and Romantic Living 101.
Pin this article to read later! And make sure to follow us on Pinterest.
By Rissi JC on August 2nd, 2017