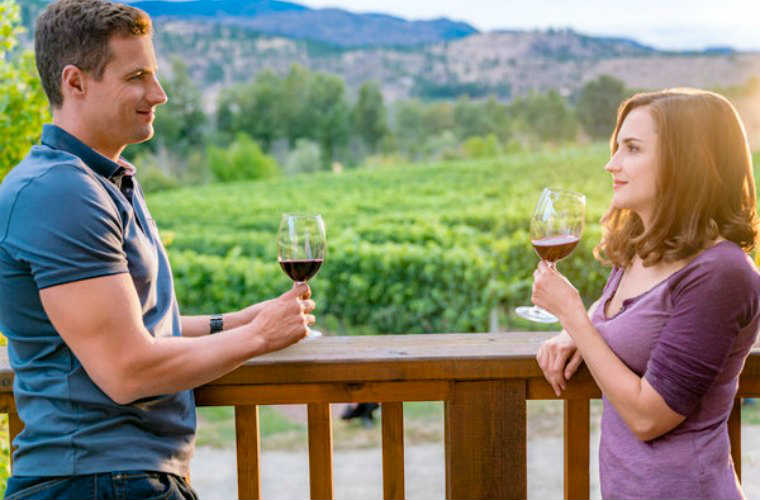 Hallmark Channel never ceases to amaze me. With the arrival of each new season, they usher in a group of all-new originals. Having completed their summer campaign (and launched a new TV series, Chesapeake Shores), the network is looking towards their Christmas programming. But before they do, it is time for Hallmark Channel’s Fall Harvest TV premieres that are sure to enchant.

This latest batch of films consists of three new stories and bookending it is a 2-hour film that pairs with their series, Good Witch (starring Catherine Bell). Last year, films such as Harvest Moon and October Kiss aired to audiences’ delight. This year, we have films involving apple orchards, pumpkin pies and the coziest of autumn’s favorites.

This is easily an appropriate way to describe Hallmark Channel and their programming. Each of them is like your favorite cozy sweater or cup of mocha that leaves you feeling at home. So, as we take a look at the Hallmark Channel’s Fall Harvest premieres, grab a warm beverage, sit back and prepare to spend your fall evenings in – because you won’t want to miss these. 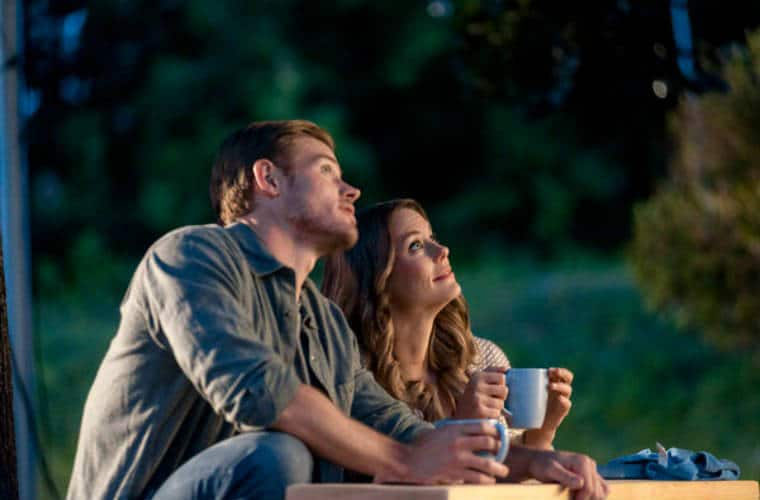 Ashely Williams (who is – fun fact, Kimberley Williams-Paisley’s sister, star of Father of the Bride) stars in this first title. It’s about a woman who takes on the task of preserving a tree that has become a town landmark. Marilu Henner also stars.

2. Autumn in the Vineyard 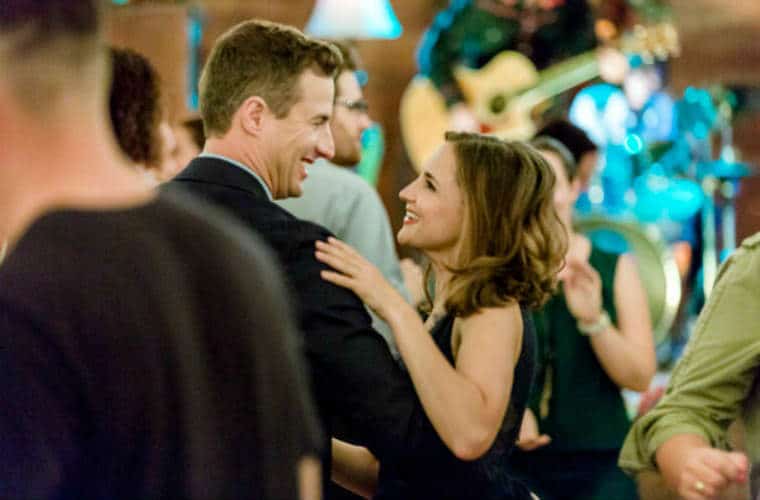 Set in wine country, this follows Rachel Leigh Cook’s character, Frankie as she is forced to work with the one man she detests. Following an embarrassing scene from their past (in front of the whole town no less!), Frankie and Nate must work together in order to preserve the dream they both harbor. 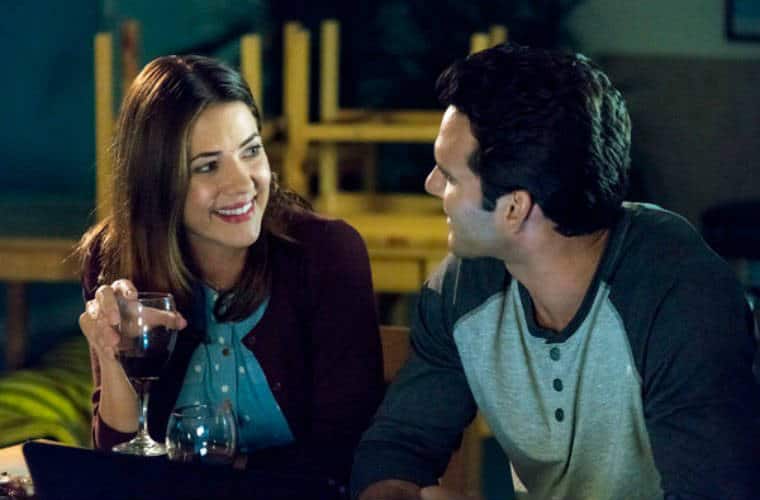 The feud between two bakers intensifies when their children take up the mantle. Naturally, romance blossoms between the pair which threatens the annual competitive bake-off. 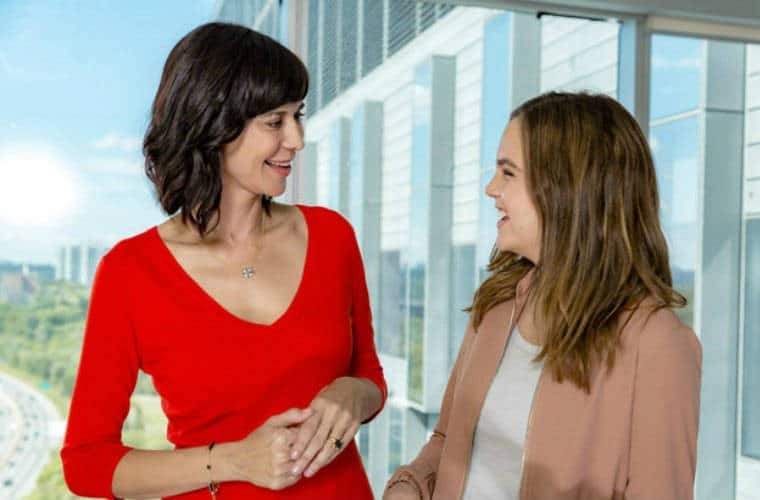 Reprising their roles as Cassandra and Grace, Catherine Bell and Bailee Madison return as the magical mother-daughter duo with this all-new installment.

What will you be watching from Hallmark Channel’s Fall Harvest October Premieres? Do you have a favorite fall-themed original from a prior Hallmark line-up? Comment down below with your thoughts. I’d love to read them.

Our romance-themed entertainment site is on a mission to help you find the best period dramas, romance movies, TV shows, and books. Other topics include Jane Austen, Classic Hollywood, TV Couples, Fairy Tales, Romantic Living, Romanticism, and more. We’re damsels not in distress fighting for the all-new optimistic Romantic Revolution. Join us and subscribe. For more information, see our About, Old-Fashioned Romance 101, Modern Romanticism 101, and Romantic Living 101.
Pin this article to read later! And make sure to follow us on Pinterest.
By Rissi JC on October 3rd, 2016