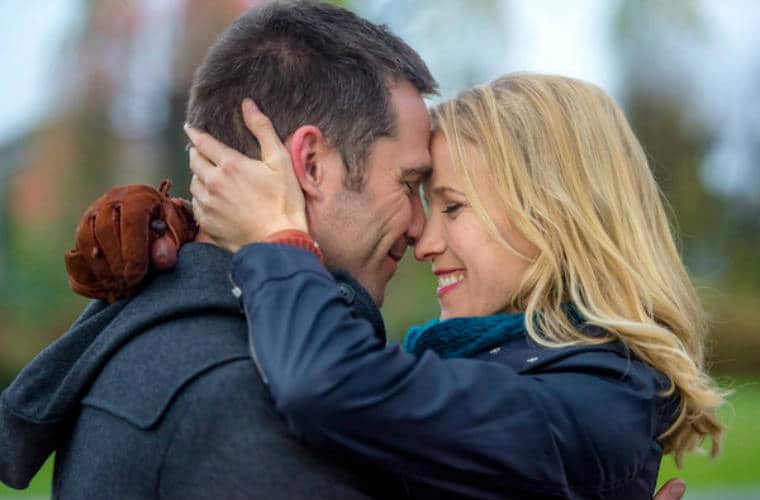 On the heels of what has been a very successful “Countdown to Christmas” campaign, Hallmark Channel is wasting no time introducing new originals.

For the next three weeks, we have been invited to watch their “Winterfest” programming which consists of three original films. The first of these premieres this Saturday, and given its subject matter, it’s sure to be dripping in snowflakes, and glistening in winter fun. Below we take a look at the contemporary romances that are sure to enchant us as they beckon the romantic in us towards their magical winter wonderlands. 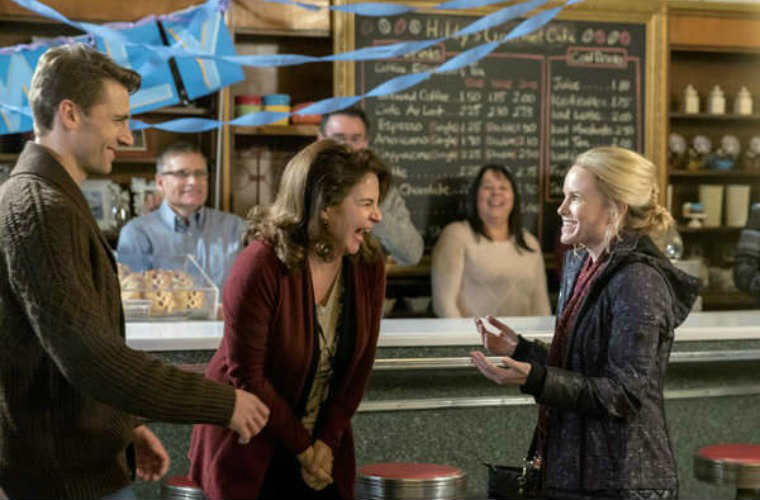 In Love on Ice, we meet a former figure skating champion who has turned to coaching as a way to hide from the world of competition, giving herself a second chance on the rink. Hallmark’s familiar leading man Andrew Walker co-stars with Julie Berman. 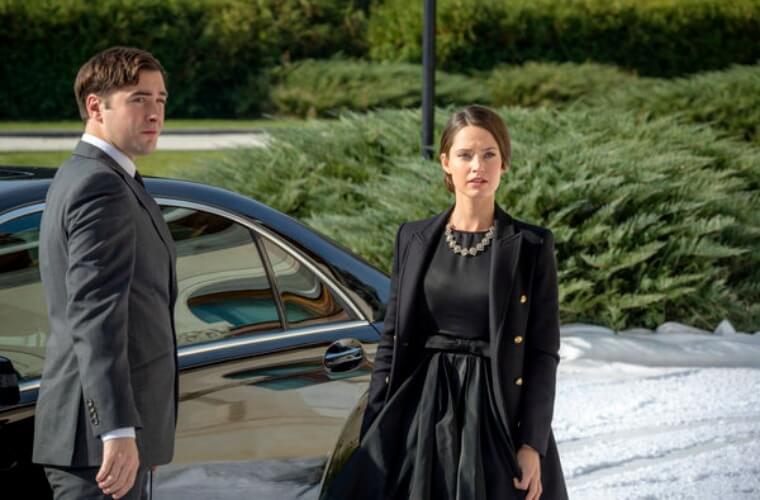 Following in the successful footsteps of Hallmark’s other “royal” fairy tales (A Princess for Christmas or Crown for Christmas), this one involves an ordinary American girl falling for a British Prince Charming who actually does happen to be a prince. 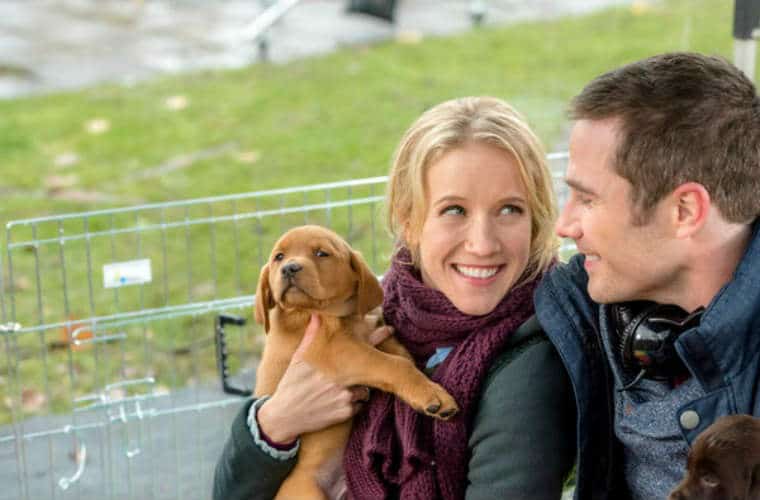 Jessy Schram stars as a woman disappointed her boyfriend hasn’t proposed by her 30th birthday. When she meets a nice guy who seems interested in her, she makes a birthday wish to see what her life is like ten years into the future.

Take a look at this Hallmark Channel Winterfest preview video:

Which of these are you looking forward to seeing? What has been your favorite Hallmark film of this past year? Comment down below with any comments you have. I look forward to chatting with you.

Our romance-themed entertainment site is on a mission to help you find the best period dramas, romance movies, TV shows, and books. Other topics include Jane Austen, Classic Hollywood, TV Couples, Fairy Tales, Romantic Living, Romanticism, and more. We’re damsels not in distress fighting for the all-new optimistic Romantic Revolution. Join us and subscribe. For more information, see our About, Old-Fashioned Romance 101, Modern Romanticism 101, and Romantic Living 101.
Pin this article to read later! And make sure to follow us on Pinterest.
By Rissi JC on January 4th, 2017