February is now upon us – which means romance is in the air! Thankfully, there are many fantastic love stories to check out on streaming this month. Beyond romance, there are many other great titles to watch as well. From period dramas to new original series and films to international shows, to fantasy, classics, and more, there is something for everyone.

More About This Monthly Feature

If you’re new to this monthly feature on The Silver Petticoat Review, a quick rundown: At the beginning of each month we put up a researched list of some of the best of what’s new to streaming from various popular (and lesser-known) sites including Netflix, Amazon Prime, Hulu, Acorn TV, Dramafever, Viki, and more.

I have linked every title, so you can learn more about the Film or TV Show to see if it is something of interest to you.

Z: The Beginning of Everything Season 1 (Amazon Original Series; Most episodes are TV-14)

New and Coming Soon to DramaFever

Missing Nine (Korean Drama; Romance) If you’re a fan of Lost, this is a good series to check out!

Tomorrow With You (Romantic Korean Drama) 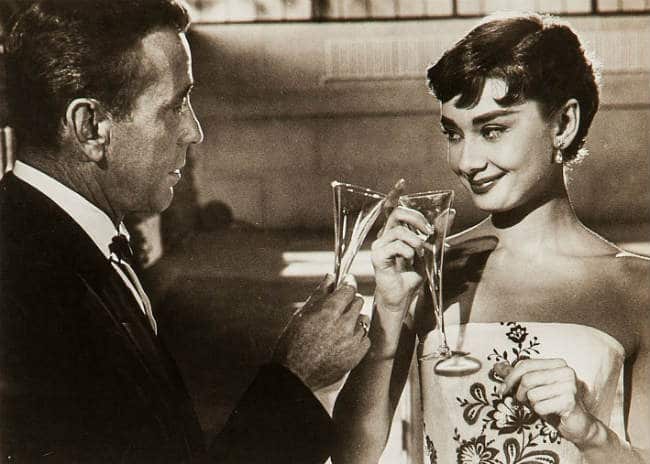 The Mindy Project: Season 5B Premiere

Alice Through the Looking Glass (2016)

One Day at a Time: Season 1 (Netflix original; Content Unclear)

The Chronicles of Narnia: The Lion, the Witch & the Wardrobe (2005)

The Nightmare Before Christmas (1993)

Elvira I Will Give You My Life but I’m Using It (2014; Content Unclear)

Dongju: The Portrait of a Poet (Korean Period Drama)

Other Streaming Sites to Check Out

Our romance-themed entertainment site is on a mission to help you find the best period dramas, romance movies, TV shows, and books. Other topics include Jane Austen, Classic Hollywood, TV Couples, Fairy Tales, Romantic Living, Romanticism, and more. We’re damsels not in distress fighting for the all-new optimistic Romantic Revolution. Join us and subscribe. For more information, see our About, Old-Fashioned Romance 101, Modern Romanticism 101, and Romantic Living 101.
Pin this article to read later! And make sure to follow us on Pinterest.
By Amber Topping on February 1st, 2017

4 thoughts on “New To Streaming in February 2017 – For Fans of Romance, Period Dramas, International Shows, & More”