Let’s take a look at some of the best of what’s new to streaming video for the month of August! A few standout highlights include The Good Karma Hospital from Acorn TV, Victoria (PBS/ITV) season 1 from Amazon Prime, Ode to Joy from Dramafever, and Once Upon a Time season 6 from Netflix! Whether you’re looking for a period drama, a romance, an international series, a classic movie, or even a family film, there’s something here for everyone!

Copperhead (historical drama from the director of Gettysburg)

I Capture the Castle (Rated R – but should be PG-13; if you haven’t seen this period drama, you should!)

The Little Princess (in color)

All Dogs Go to Heaven

Save the Last Dance

Love Me If You Dare (Chinese Thriller Romance Series)

New and Coming Soon to Hulu 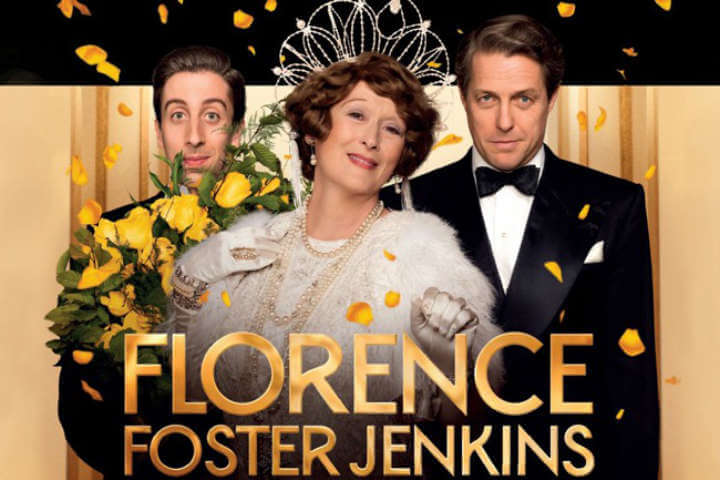 As Good as it Gets

Honey, I Shrunk the Kids

New and Coming Soon to Netflix

Arthur and the Invisibles

Once Upon a Time: Season 6

The First Half of My Life (Chinese Romantic Drama Series)

I Am (Korean Sci-Fi Web Series)

If you’re new to this monthly feature on The Silver Petticoat Review, a quick rundown: At the beginning of each month (when we can) we put up a researched list of some of the best of what’s new to streaming from various popular (and lesser-known) sites including Netflix, Amazon Prime, Hulu, Acorn TV, Dramafever, and Viki. (With extra streaming sites noted at the bottom.)

Featured image credit: Once Upon a Time. Photo: ABC