A list of memorable literary Christmases; a collection of Christmases from literature which stick in the mind. This can be because of an event, something heartwarming or even heartbreaking. Something funny or tragic. It is usually something which moved the plot forward. I’ve chosen a reasonably broad definition of Christmas. For instance, some of these scenes or chapters take place on Christmas eve or during the Christmas season rather than the actual day. All are from beloved works of fiction!

Despite her father’s misgivings about attending a party when it is snowing, Emma and company visit the Westons. During this party, a number of notable things happen. Mr Weston recounts the contents of several letters sent by Frank Churchill about his situation and mentions the likelihood of a visit. Emma also receives an undesired proposal from Mr. Elton which she refuses. In this encounter, she discovers that her plans for her friend Harriet have gone terribly awry. It is also when Emma first begins to realise that she may not be as perfect as she believes herself to be. 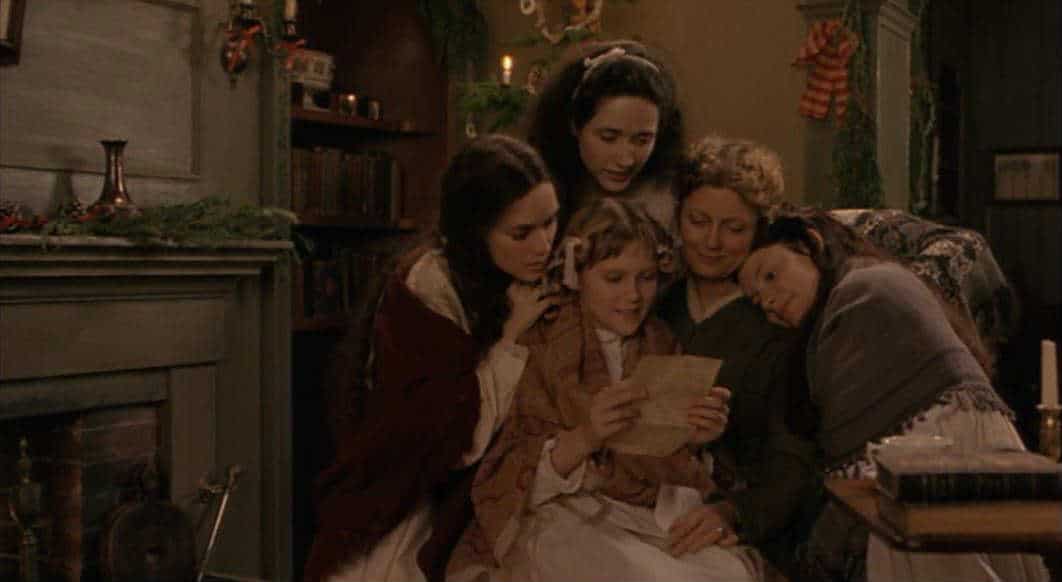 There are several Christmases in Little Women, but I have chosen the first one, the one that began it all. With their father still away at war and money being scarce, the family of women and Hannah have to make do as best they can. Each sister receives a copy of The Pilgrim’s Progress which inspires them to improve themselves. It is also notable because of the theme of charity. The girls decide to spend the little money they have on Marmee rather than themselves. Despite having very little, they manage to scrape together a small Christmas feast. However, upon hearing of a poor German family with several children who cannot feed themselves the March women give up their meal and give it to them. Learning of this sacrifice, their rich, old and mysterious neighbor sends over an even richer feast, moved by their generosity. This begins their acquaintance with both him and his grandson, Laurie.

#3: The Wind in the Willows 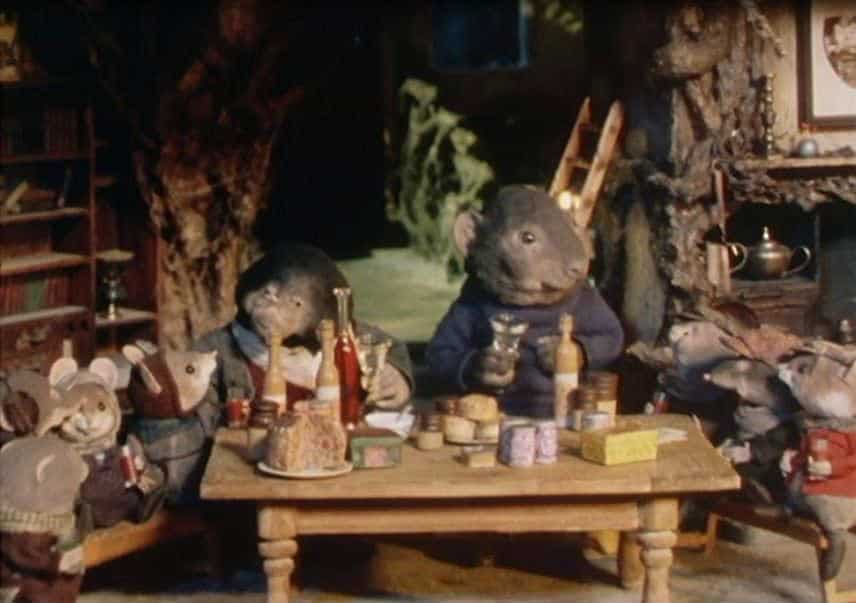 Moley and Ratty are out near the wild wood in the snow and Mole suddenly becomes increasingly distressed. He tries to get his friend’s attention but can’t be heard in the storm. Mole bursts into tears and Ratty asks him what is wrong. Tearfully, Mole explains that he has caught the scent of his home. At this point in the book, he has been away from it quite some time off on his adventures. He realizes just how much he missed it. As Mole laments the lack of fresh food, the two friends hear a group of young carolers outside. Despite Mole’s misgivings, the larder has plenty to offer and the group has a merry supper in his cosy home. 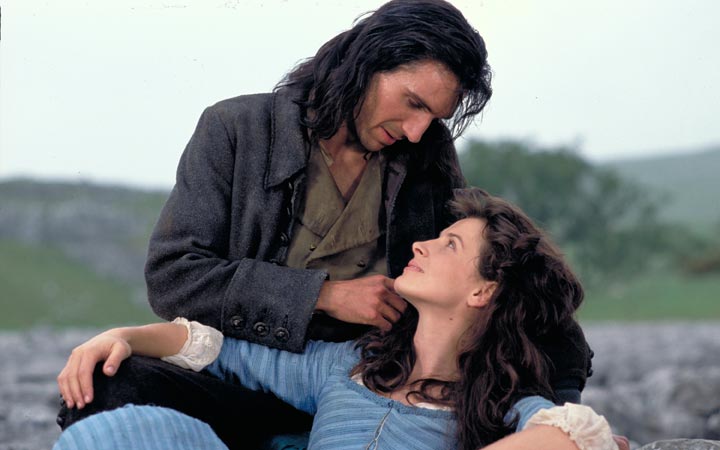 This takes place not long after Cathy’s return from Thrushcross Grange; Hindley is pleased because the Linton’s are coming for a visit. Finding Heathcliff brooding because Cathy seems to prefer Edgar Linton now, Nelly tells him to clean himself up to make himself presentable, and that he is fit for a prince in disguise. Feeling hopeful, Heathcliff joins the party to the horror of everyone but Cathy. Heathcliff and Edgar have a disagreement, resulting in Hindley taking the former out to be whipped. He is locked in his room afterwards, but Cathy sneaks away, getting into the room by using the roof. She comforts and chastises him as he plots revenge.

#5: The Lion, The Witch and The Wardrobe

Shortly after Edmund’s return to the white witch, the other Pevensie children and the beavers come upon a person who proves that her magic is weakening. As she keeps Narnia ‘always winter but never Christmas’, Father Christmas’s arrival is a source of great joy and hope for everyone. Peter receives a sword and shield, Susan a bow and horn and Lucy is given a small dagger and a magic restorative cordial. While this is not exactly a Christmas scene, the return of Father Christmas may very well make it so as time (and the seasons) are not quite the same in Narnia.

In the first book, Harry is staying with Ron at Hogwarts for Christmas. Never having received Christmas presents before, Harry is surprised to wake up to find a pile of gifts at the foot of his bed. This is when he first receives his father’s invisibility cloak, an object which becomes essential over the course of the series.  Although it’s true value is not revealed until much later. He later enjoys Christmas dinner in the great hall with his new friends, something completely new to him. It is also the night that Harry discovers the dubious wonders of the mirror of Erised.

#7: Far From The Madding Crowd

Some time after her husband’s disappearance and presumed death, Bathsheba agrees to give Boldwood an answer as to whether she will marry him after the legal seven years waiting period is done. He gives a lavish Christmas party in expectation of her answer. At this party, Bathsheba is worn down and agrees to marry him when the time is up. Unfortunately, at least for Boldwood, Troy chooses this particular moment to let Bathsheba know that he is still alive. When she refuses to go with him, Boldwood shoots him and walks off into the night. In this one act, freeing Bathsheba from two men who sought to possess her, leaving the way clear for her to choose the person who is right for her and move forward.

What to do you think of these memorable Literary Christmases? Do you disagree? Are there any that you would add? Do you have a favorite?

Our romance-themed entertainment site is on a mission to help you find the best period dramas, romance movies, TV shows, and books. Other topics include Jane Austen, Classic Hollywood, TV Couples, Fairy Tales, Romantic Living, Romanticism, and more. We’re damsels not in distress fighting for the all-new optimistic Romantic Revolution. Join us and subscribe. For more information, see our About, Old-Fashioned Romance 101, Modern Romanticism 101, and Romantic Living 101.
Pin this article to read later! And make sure to follow us on Pinterest.
By Elinor Cackett on December 21st, 2015