We’ve finally reached the New Year! And with January now here, Hulu has some great period dramas and romances coming your way. From the season 11 premiere of The X-Files (yes…I call it a romance because Scully and Mulder ARE romantic) to old favorites like The Phantom of the Opera and A League of Their Own, there’s a lot to choose from this January.

Next to certain titles, you’ll find a silver star. This means that the Silver Petticoat Review Editors have seen and recommend these choices. The silver star represents our personal favorites.

I organized the list by separating period dramas and romance (though some of the period dramas are also romantic) to make it easier to find what you’re looking for! And while some of the films and shows are not technically “romances,”  I included them anyway because they include a lot of romance with popular couples.

Enjoy…We’ve selected the best of what’s new for your viewing pleasure on Hulu January 2018! (I added links to each title so you can learn what each film or show is about.) 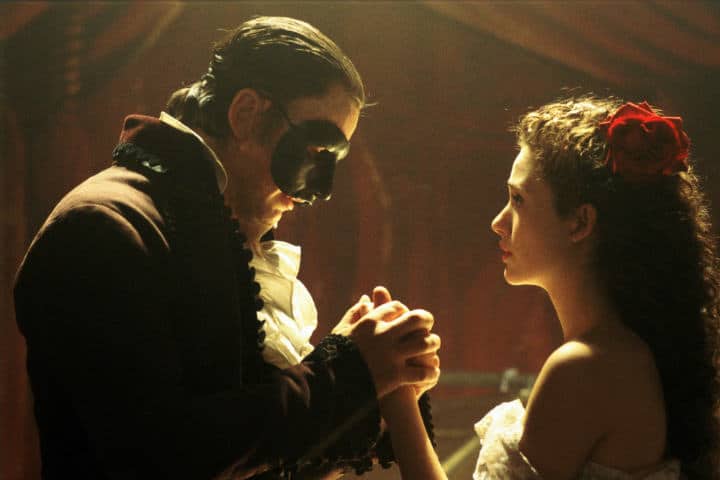 ☆The X-Files, Season 11 Premiere (the Silver Star is for previous seasons)

☆Nashville, Season 6 Premiere (the Silver Star is for previous seasons)

☆This Is Us , Season 2 Midseason Premiere (the Silver Star is for previous episodes)

What do you plan to check out on Hulu this month? Let us know in the comments!

Our romance-themed entertainment site is on a mission to help you find the best period dramas, romance movies, TV shows, and books. Other topics include Jane Austen, Classic Hollywood, TV Couples, Fairy Tales, Romantic Living, Romanticism, and more. We’re damsels not in distress fighting for the all-new optimistic Romantic Revolution. Join us and subscribe. For more information, see our About, Old-Fashioned Romance 101, Modern Romanticism 101, and Romantic Living 101.
By Amber Topping on January 1st, 2018