Though it’s probably gone faster than most of us would like, Christmas 2017 is now gone. With a favorite holiday’s disappearance, Hallmark Channel’s beloved Christmas programming also disappears (at least until next Christmas). Fortunately for us, Hallmark understands our attachment to the charms of their Saturday night movies.

This is why, in the New Year, they invite us to have fun in the snow and introduce Winterfest. This year, like most, their slate reveals four all-new originals. Four new romantic comedies that look to be full of fun, snow and of course, romance sure to melt our hearts. Down below, we’re taking a quick look at what’s to come and how we might need to plan our Saturdays accordingly.

An NYC city girl is sent to an extreme sports resort for research to write a travel article. 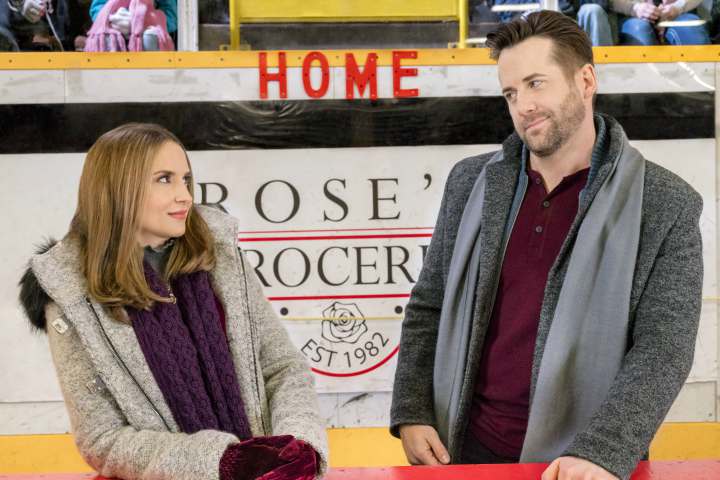 Looking to save her beloved bookstore with a kind of “image makeover,” a woman meets a former hockey star who is also in need of a makeover. Rachel Leigh Cook (She’s All That and Hallmark original, Summer Love) stars. 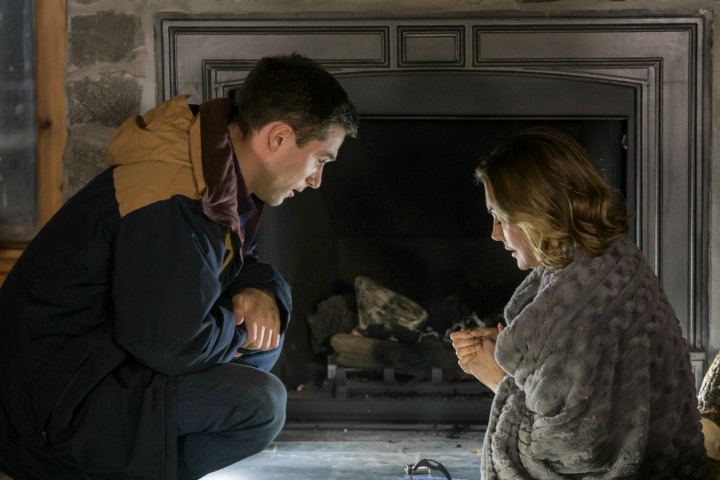 Previously known as Snowbound, this one tells the story of a writer who recently swore off love. Complications to this resolution arise when she joins her girlfriend for a weekend trip, and of course, while there, she meets the perfect guy. Hallmark alums Taylor Cole and Jack Turner co-star.

A former pro skier makes plans to bring in business to her ski resort business by making preparations for a Winterfest. Kristy Swanson and Dean Cain co-star.

Where to Watch: Catch these three all-new premieres on the Hallmark Channel! Check local listings for specific times.

Under the Hallmark Movies and Mysteries branding, there are a few upcoming premieres. In January, you can see the following new premieres. 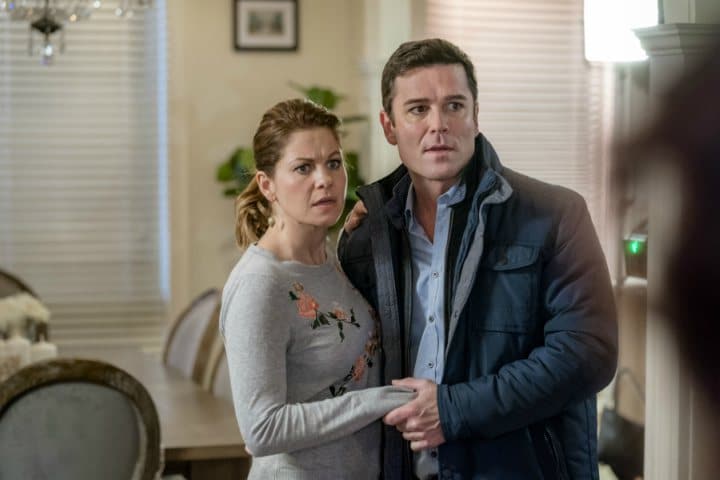 Returning as Emma Fielding is Courtney Thorne-Smith. In this sequel, she discovers the body of a fellow archaeologist she was assigned to shadow.

In the aftermath of the discovery, she again teams up with FBI agent Jim Connor (James Tupper) to solve the mystery.

Holly Robinson Peete stars in this new series about a TV chef who is drawn into a mystery when the executive producer of her show is murdered – and she becomes the prime suspect! In order to solve the mystery, she works with a detective with whom she shares a past.

Where to Watch: Catch these three all-new premieres on Hallmark Movies and Mysteries! Check local listings for specific times.

Content Note: Typically, these rate TV-G or TV-PG; the mysteries do have some tense moments and/or “adult themes.”

Do you see any on this list you’re excited to see? Sound off below in the comments section. I’d love to chat with you about these new Hallmark premieres.

Our romance-themed entertainment site is on a mission to help you find the best period dramas, romance movies, TV shows, and books. Other topics include Jane Austen, Classic Hollywood, TV Couples, Fairy Tales, Romantic Living, Romanticism, and more. We’re damsels not in distress fighting for the all-new optimistic Romantic Revolution. Join us and subscribe. For more information, see our About, Old-Fashioned Romance 101, Modern Romanticism 101, and Romantic Living 101.
By Rissi JC on January 4th, 2018