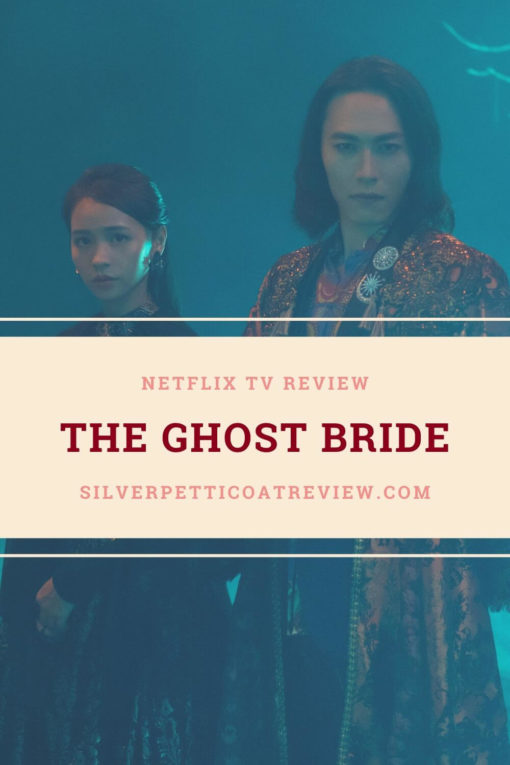 1 thought on “The Ghost Bride (2020): A Diverting Paranormal Adventure of an Adaptation”