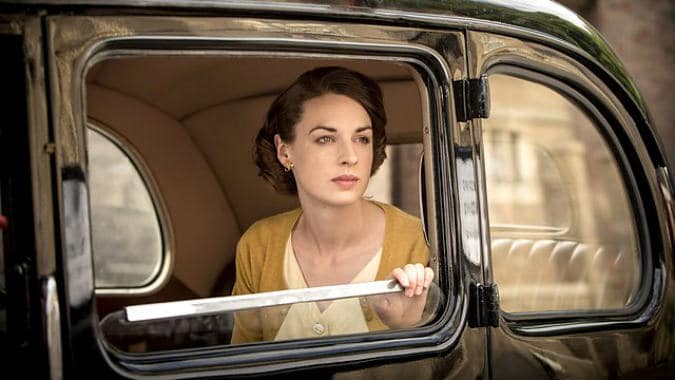 It’s been four years since BBC debuted its semi-biographical series, Call the Midwife. If you’ve not yet began watching it, I must ask you, why not? It’s time you consider doing so. The story follows several midwifes as they work out of a convent, post WWII during the late 50’s (and series four rings in the 1960’s) to bring better health care to their patients in the poorer districts of Poplar.

RELATED Seven Reasons Why Mr. Selfridge is a Must See

The series premiered to wildly popular acclaim from critics and audiences alike. In fact, when it premiered back in 2012, it drew 50% more average viewers on PBS’ 2011-12 Masterpiece season, and became BBC’s highest-rated new drama with the number of viewers that tuned in. This series isn’t a period drama in the same sense as our favorite old-fashioned period films, but it does boast some pretty vintage costumes and is really about more than mere love stories or filling a dance card. It’s about the beauty of life and living well, and the power of forgiveness. Here are five reasons to watch Call the Midwife. 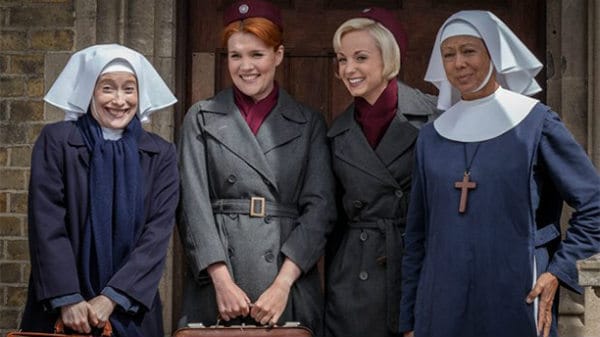 The varied range of issues and topics that takes place in one episode let alone over the course of an entire season is amazing. The scripts will make you cry, cheer and even sometimes, swoon over the sweet romantics of a story. There is sure to be some topic that will touch its many viewers, no matter the story.

Screenwriter (and creator) Heidi Thomas is an amazing writer, who also happens to be a familiar name in British drama. She’s written movies like I Capture the Castle and series like Cranford. Her understanding and attention to the characters seems to be a wonderful tribute to why her stuff resonates so much with audiences.

I’m not sure how accurate the stories are to Jennifer Worth’s own experiences (there are three books available authored by Jennifer), however this show has some emotionally charged and beautiful stories. The depth and emotion rings genuine no matter what the hour-long plot is about and I love that.

Adapting this series has been a wonderful fit for Heidi. She understands the importance of the work these women did. This brings me to my next point… 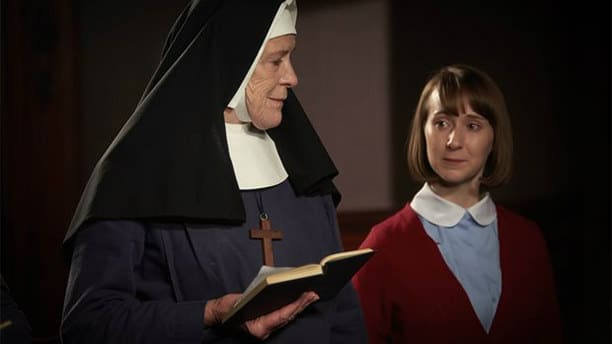 This series was inspired by the memoirs of Jennifer Worth. She sadly passed away the summer the show was put into production, but Radio Times had a unique and insightful interview into the series accuracy with Jennifer’s daughters. I particularly enjoyed reading about their memories of their mother’s fellow nurse (and one of the girls godmother’s), Cynthia. 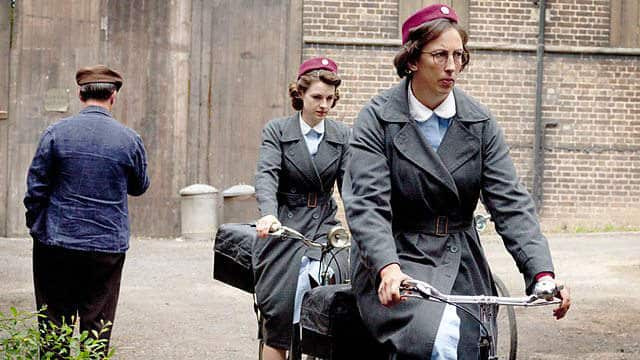 Singling this woman out is a no-brainer. Miranda’s Chummy wasn’t introduced in the pilot but she won fans hearts when we met her in the following episode. Everything about Miranda’s character and the way she plays her is perfection. Known more for her comedic acting, Miranda makes Chummy easily one of the best characters on this show. This character is one of those whose absence is noticeably missed when she is on hiatus from the show. 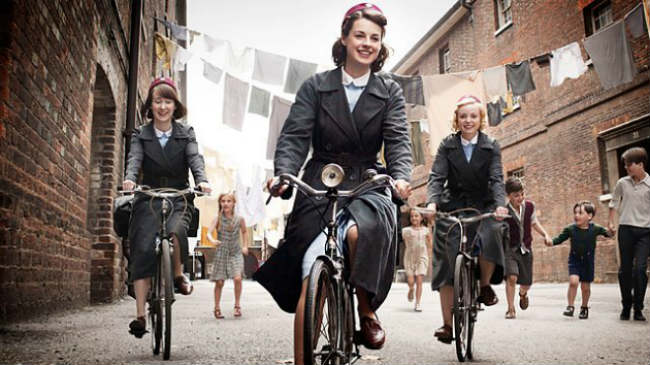 I’d be remiss if I didn’t mention the women of this show. The characters (and those who play them) are the heart and soul of this show. How each of them helps their patients, loves them and cares for them is beyond just their call of duty. The relationships they forge among their own ranks as friends is also beautiful and in particular this comes full circle in the finale of the most recent season. I’m referring to the change and confrontation of her flaws Trixie experiences.

Characters do come and go, we meet new people we cannot imagine seeing fit in (and yet they do so beautifully) and revel in every triumphs of these confident women.

Seasons one-four are now available on DVD and can be purchased (streamed) on Amazon Instant Video.

Is Call the Midwife on your must-watch list? What’s your favorite thing about the show? Share any comments you have down below.

Our romance-themed entertainment site is on a mission to help you find the best period dramas, romance movies, TV shows, and books. Other topics include Jane Austen, Classic Hollywood, TV Couples, Fairy Tales, Romantic Living, Romanticism, and more. We’re damsels not in distress fighting for the all-new optimistic Romantic Revolution. Join us and subscribe. For more information, see our About, Old-Fashioned Romance 101, Modern Romanticism 101, and Romantic Living 101.
Pin this article to read later! And make sure to follow us on Pinterest.
By Rissi JC on June 28th, 2015