With the recent PBS release of Victoria (which previously aired on ITV), it made me think about five amazing women from history that also deserve a movie or TV show written about them. Many extraordinary women change history, either at the center stage or behind the scenes. The movie Hidden Figures, for example, showed the importance Katherine Johnson, Dorothy Vaughan and Mary Jackson had on the lunar missions. Their story inspired me to write this list and showcase some other famous women that time often forgets in favor of more prominent figures.

Five Amazing Women From History (That Should Have A Miniseries) 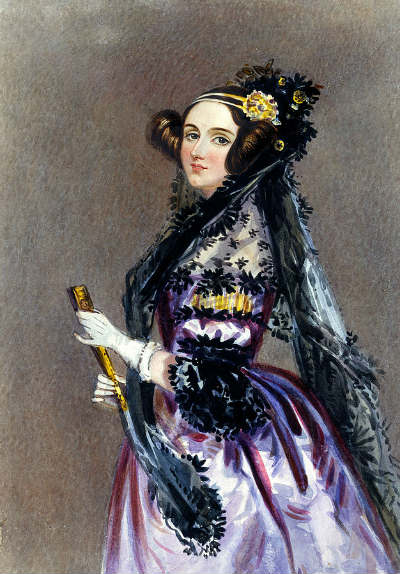 As the daughter of Lord Byron, Ada Lovelace already comes from extraordinary beginnings. However, it was her scientific mind that changed the world. Surprisingly, Ada invented the first computer program for Babbage’s Analytical engine. Unfortunately, her program was not tested. However, during the 20th century, it came to light that her invention was, in fact, a computer code and program. And while her male counterparts overshadowed Ada’s accomplishments at the time, she now receives the recognition she deserves. No doubt, a movie or miniseries about her life would be fantastic. 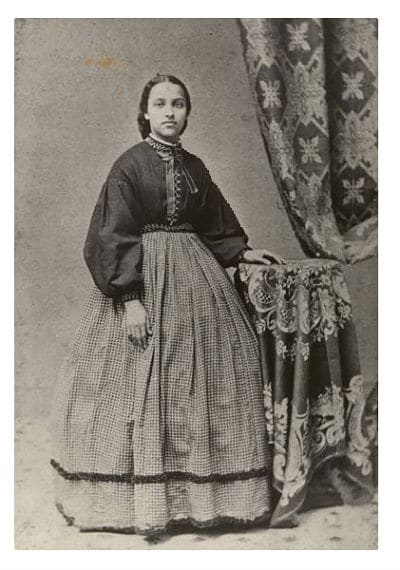 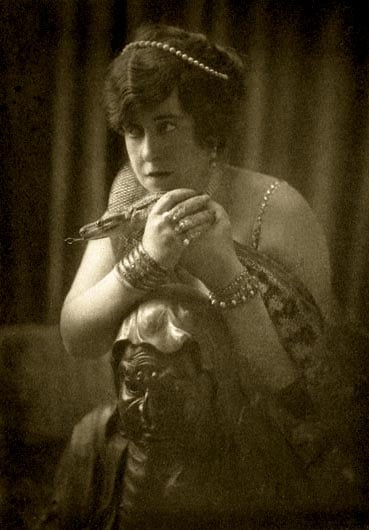 There are many female explorers documented in history, but Aimee’s story is especially interesting. Aimee was your typical socialite during the 19th century, that is until she decided to have an adventure. She explored Hawaii, Borneo, and Shanghai. Her experiences fueled her stories for years when she returned to society. Certainly, her stories of adventure would make for a memorable miniseries. 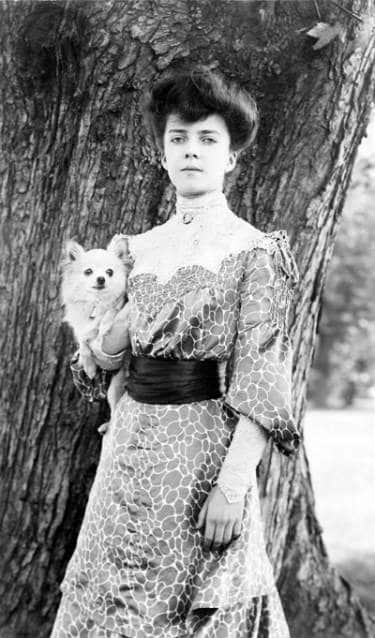 As the only daughter from President Teddy Roosevelt’s first marriage, Alice was born to break the rules. Alice was known for her outrageous behavior and rebellious actions. Some of her antics included smoking, jumping into a pool fully clothed, and more. Not to mention she was quite the party girl. Alice did not believe women should have their freedom restrained. No doubt, a miniseries about Alice would be fascinating. 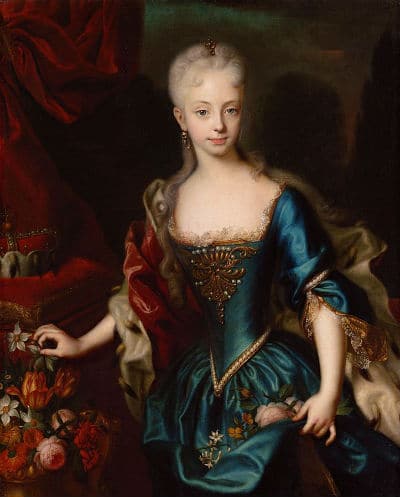 Another amazing woman from history was Maria Theresa. Unquestionably, she deserves more recognition in history. She was the only female ruler from the Austrian Habsburg Dynasty and passed many education and economic reforms to better her country. And while multiple wars and strict politics made her less tolerant in the religious department, she did, however, promote many good measures for people in her kingdom, making her a fascinating historical figure.

What amazing women from history do you think should have a miniseries made about them? Let me know in the comments!

Our romance-themed entertainment site is on a mission to help you find the best period dramas, romance movies, TV shows, and books. Other topics include Jane Austen, Classic Hollywood, TV Couples, Fairy Tales, Romantic Living, Romanticism, and more. We’re damsels not in distress fighting for the all-new optimistic Romantic Revolution. Join us and subscribe. For more information, see our About, Old-Fashioned Romance 101, Modern Romanticism 101, and Romantic Living 101.
Pin this article to read later! And make sure to follow us on Pinterest.
By Mandi Harris on January 18th, 2017