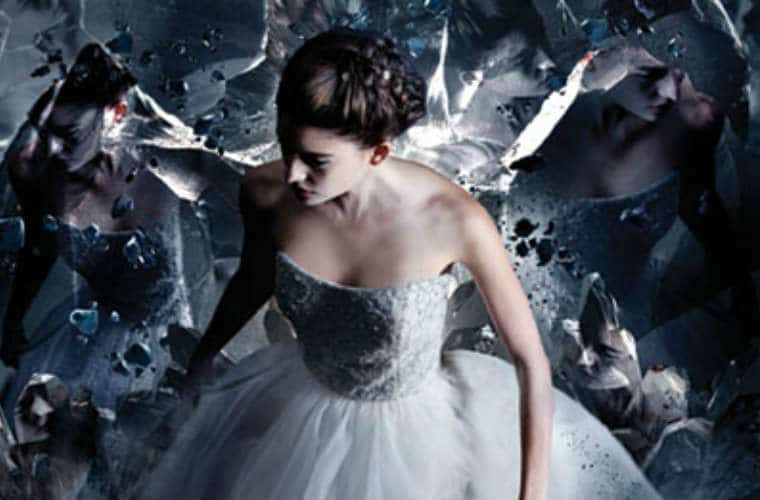 It seems impossible to believe, but our calendar tells us it’s so: we have just a little over two months until the holiday season is upon us. Because of this, the marketing to potential buyers for gift ideas has begun.

RELATED | Cinder Book Review: Cinderella in the Future with Cyborgs

If you’re anything like me, you have book nerds on your shopping list. Below, I’ve compiled a list of upcoming fall 2016 novels, which may give you some ideas for potential gift-giving or for your own reading pleasure. As with all preview lists, this one isn’t conclusive but is a varied collection of options that offers a little something for every reader no matter what genre you like. From stories with fairy tale themes to dystopian and realistic fiction, there is an interesting blend of subjects. 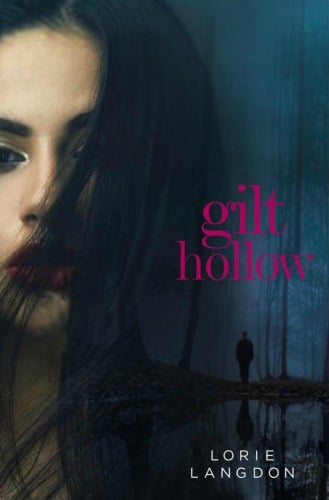 Yes, this novel is technically already out in the world, but adding it to our summer 2016 YA preview was an oversight on my part. Besides that, the atmospheric story fits better with the autumn season anyway. 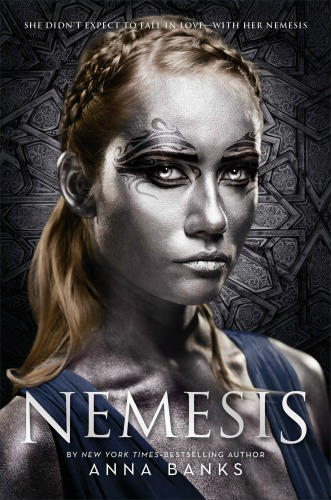 According to Anna Bank’s website, this is a futuristic fantasy novel about the fate of the world’s energy source, which ties into the lives of a prince and princess. The catch? They’re sworn enemies. The perfect read to kick off your Fall 2016 reading season!

3. The Black Key by Amy Ewing 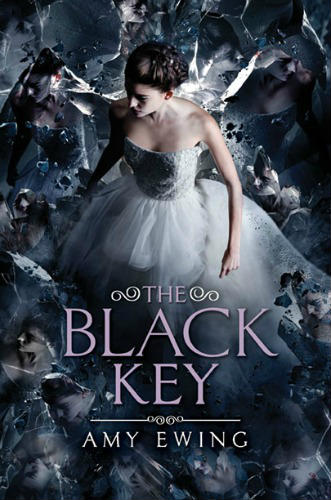 Protagonist and rebellion leader, Violet may have escaped the jewel, but now she has a new fight before her. To rescue her sister, Hazel. 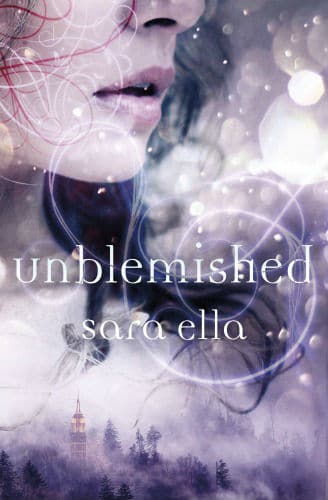 This debut novel has the sound of Beauty and the Beast only with the female character, Eliyana, suffering the deformity. There’s also a legal guardian in her life and rumor has it, a love triangle.

5. The Midnight Star by Marie Lu 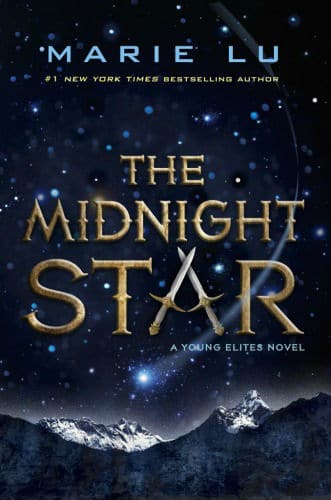 The final novel in the Young Elites series, this one is described as follows: “Marie Lu concludes Adelina’s story with this haunting and hypnotizing final installment.”

6. What Light by Jay Asher 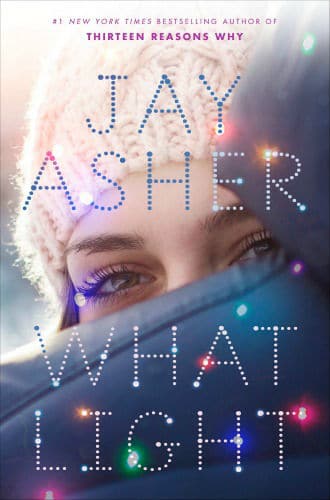 A Christmas story is the newest release from popular author, Jay Asher (who wrote 13 Reasons Why). It sounds as if the story will be an emotional roller-coaster worth reading about a girl, Sierra, the boy she meets (lots of secrets in his past) and a setting on a Christmas tree farm. Sounds like the perfect Christmassy, winter read to me!

7. Rose and Thorn by Sarah Prineas 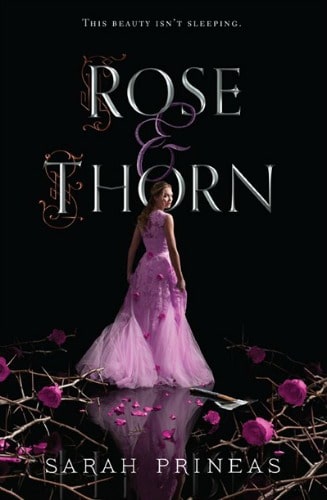 Sarah’s upcoming novel, a companion to Ash and Bramble, retells the legend of Sleeping Beauty.

8. A Million Worlds with You by Claudia Gray 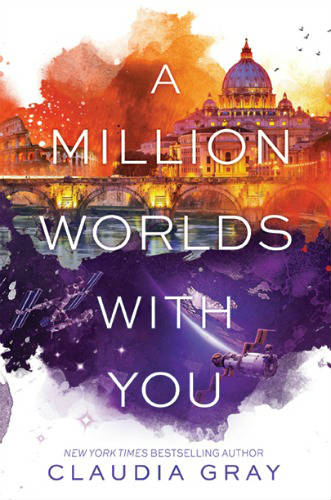 The final novel of Claudia Gray’s popular time travel fantasy series promises to be an adventure!

9. The Sun is Also a Star by Nicola Yoon 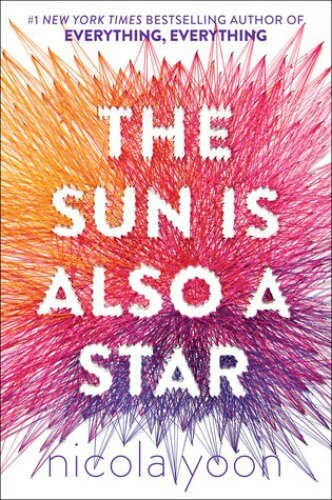 A contemporary novel, popular author Yoon returns with this story of a girl about to be deported to Jamaica and the complication that is Daniel, the boy she never expected. 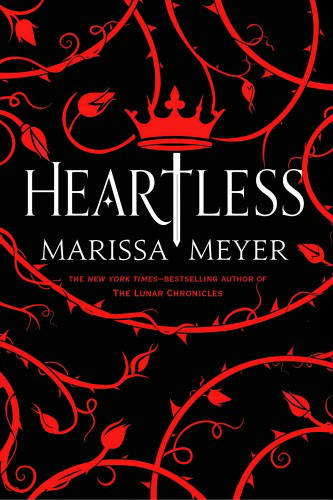 A prequel story to Alice in Wonderland about the queen (before her name became synonymous with “off with her head!”), this one is sure to be a hit because it’s Marissa Meyer.

11. The Girl in the Picture by Alexandra Moir 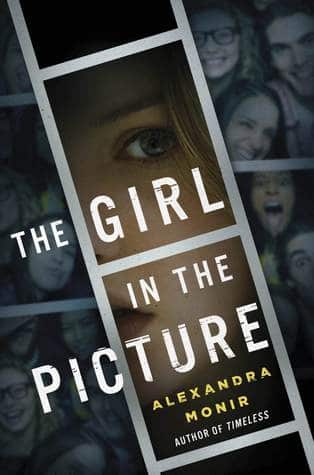 Told in alternating points-of-view, this one sounds like a taunt thriller about a murdered high school student and the only clue there is: a picture of a girl found near his body.

12. Fate of Flames by Sarah Raughley 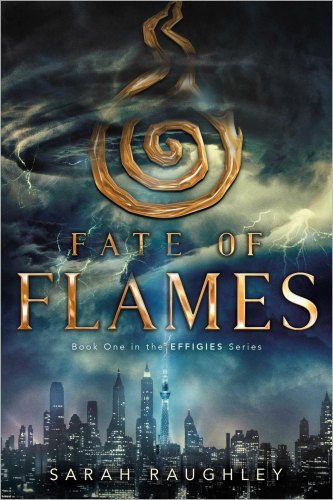 This one is about four girls with elemental powers. Sounds intriguing and if I had to guess, I’d say diverse characters will be prominently featured.

13. The Hands of Time by Michelle Madow 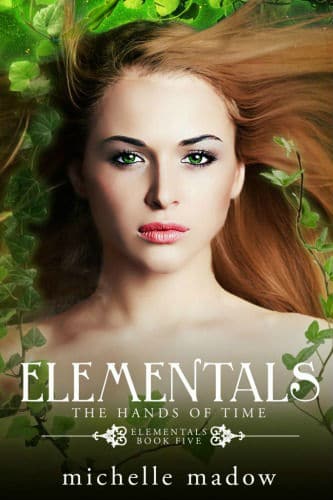 Having read Michelle’s romantic time travel saga (which she wrote loosely inspired by Taylor Swift’s smash single, ‘Love Story’), I’ve followed her books since then. While I’ve not read this, her latest series follows a group of elementals and marks the return to self-publishing for the author. 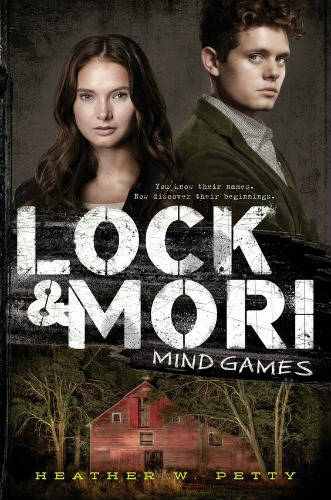 A sequel, this series contemporizes the infamous and bitter rivalry between the Sherlock Holmes and James Moriarty canon with characters “Lock and Mori.”

15. Take the Key and Lock her Up by Ally Carter 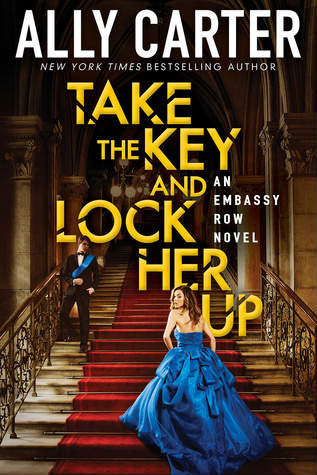 Ally’s latest series started off well with All Fall Down. The final book in the series returns readers to the heroine, Grace’s glamorous life on Embassy Row, and hopefully, offers closure and answers to all those secrets.

Which of these Fall 2016 YA books are you anticipating? Do you plan to read any of them; will they be on your Christmas lists? Comment down below with the books you’re anticipating this fall. I’d love to read your thoughts!

Our romance-themed entertainment site is on a mission to help you find the best period dramas, romance movies, TV shows, and books. Other topics include Jane Austen, Classic Hollywood, TV Couples, Fairy Tales, Romantic Living, Romanticism, and more. We’re damsels not in distress fighting for the all-new optimistic Romantic Revolution. Join us and subscribe. For more information, see our About, Old-Fashioned Romance 101, Modern Romanticism 101, and Romantic Living 101.
Pin this article to read later! And make sure to follow us on Pinterest.
By Rissi JC on October 6th, 2016