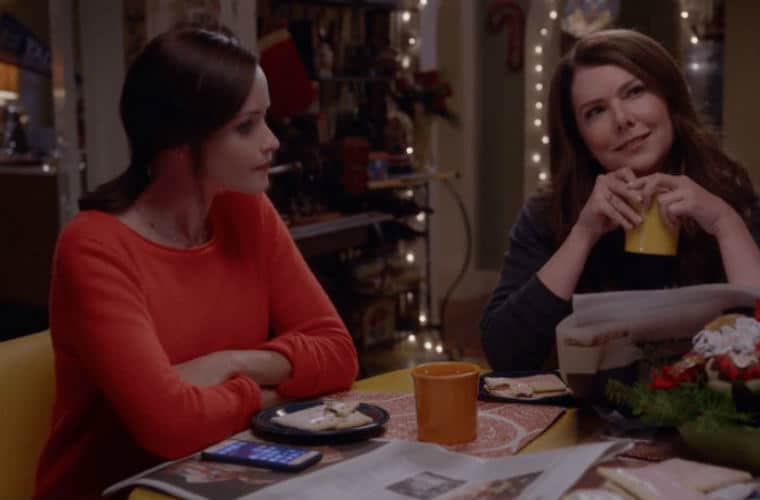 My immersion into the lives of the Gilmore women came late. Late, as in nine years after its finale aired. But everyone around me, from  favorite authors I conversed with to friends and family, loved the WB show that was aptly titled Gilmore Girls. Needless to say, I finally watched an episode and the rest, as they say, is history.

These many years after the show aired its finale (a finale fans weren’t completely satisfied with given the creator had exited the show a year prior) and fifteen years after the premiere, Netflix inked a deal that allowed the show to live on. This deal consists of four 90-minute films that are set to premiere on Netflix in November. Recently a trailer for those installments (set to chronicle the four seasons in these characters lives) premiered. As I write this, I’ve yet to watch it, so today I wanted to, in some sense discover its Gilmore magic with you.

With that said, let’s see what we learned from the trailer and have another look at it. Because it’s Gilmore Girls, and let’s face it, we can never talk enough about it. 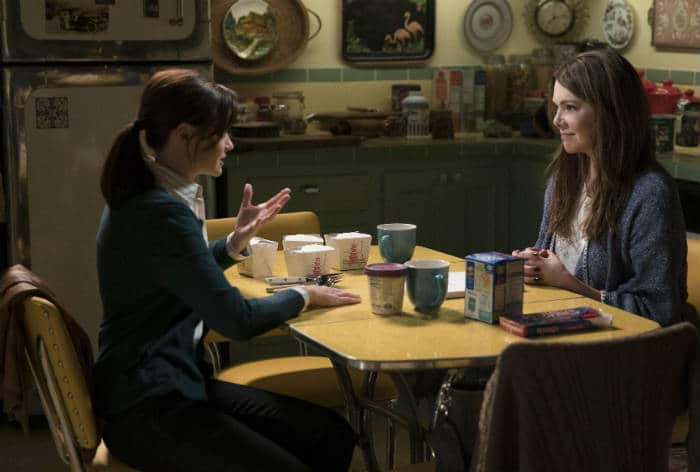 I’d be lying if I didn’t say my face didn’t split into a grin when the opening strains of the theme song begin. As that transitions us further in, we take a miniature tour through Stars Hollow through all the old haunts.

If this teaser is any indication (they’re downing coffee and, of course, Pop-Tarts are present), Rory and Lorelai are still overindulging in the worst junk food Doose’s Market can supply them with. I envy them their ability to do this.

Despite their good and bad times coupled with distance (following Rory leaving Stars Hollow), it appears like Lorelai and Rory haven’t lost their unique mother-daughter code. What is this code? Their ability to talk in circles about nothing and everything. This clip features Lorelai wondering if Amy Schumer would like her, suggesting pop culture references are still a staple in the Gilmore home. 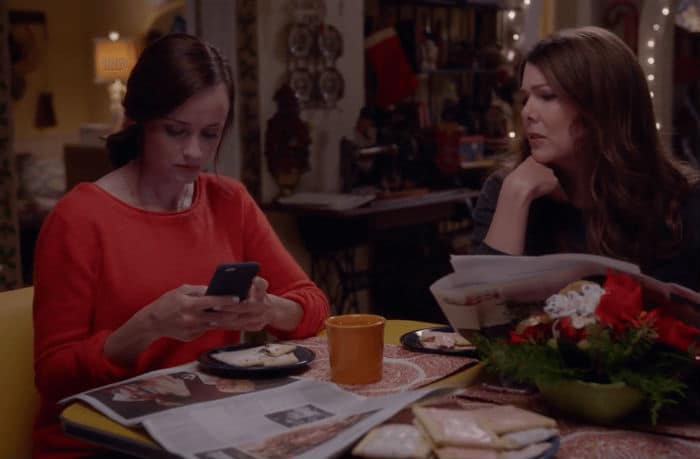 Also, I love that this scene shows Rory Gilmore Googling needless facts like a boss. Seriously, back when this show was on, flip phones were all the rage. Now we see Rory sitting next to a Smartphone, and the endless information source known as the Internet at her fingertips. She and Google facts are a match made in heaven.

Following the release of the trailer, there was confirmation that the scene seen in the teaser will not be included in the series. Personally, I think this is a brilliant marketing strategy. With this “tease,” we are given a taste of what’s to come and reminded (no matter the subtlety) of all the reasons we adored Gilmore Girls – all without filmmakers giving away their best-kept secrets. It’s TV brilliance. It’s also evil. 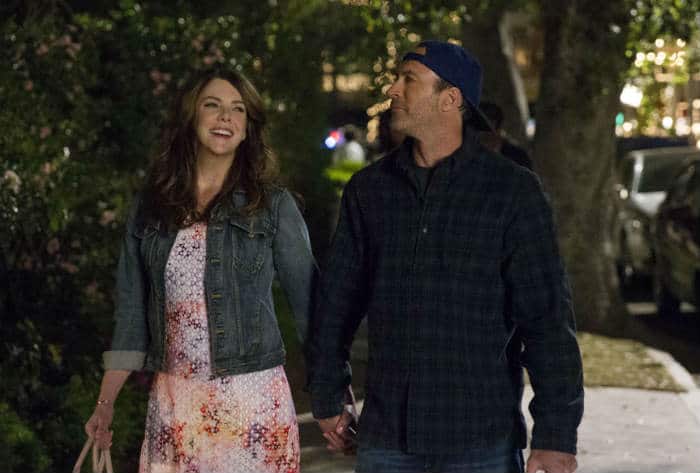 Noticeably absent from the trailer were hints of the likes of Luke (who we’re assured of seeing again because we have photographic proof), Mrs. Gilmore or, of course, the suitors of Rory Gilmore! Though this all ties into my previous point about this trailer being a clever promotional strategy. While I anticipate seeing more material involving beloved characters from the likes of Luke straight through to Logan (who is the only suitor set to appear in all four episodes), I also appreciate the way this is playing out.

Check out the teaser:

What about you: What did you like best or find curious about the trailer? What are you most anticipating come November 25th? Have any theories about this revival series event? Sound off below!

Our romance-themed entertainment site is on a mission to help you find the best period dramas, romance movies, TV shows, and books. Other topics include Jane Austen, Classic Hollywood, TV Couples, Fairy Tales, Romantic Living, Romanticism, and more. We’re damsels not in distress fighting for the all-new optimistic Romantic Revolution. Join us and subscribe. For more information, see our About, Old-Fashioned Romance 101, Modern Romanticism 101, and Romantic Living 101.
Pin this article to read later! And make sure to follow us on Pinterest.
By Rissi JC on August 4th, 2016