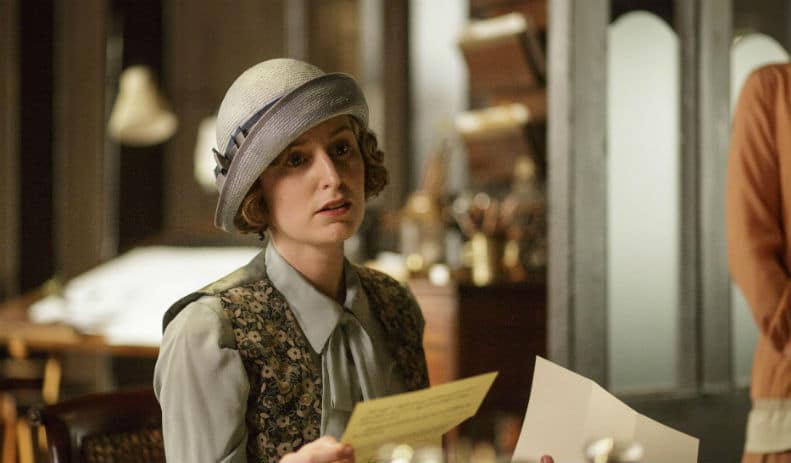 It’s interesting to note that in the six years this ITV show has aired, the writing has come full circle before eventually teasing us with one too many clichés. Last night’s episode fell into that pattern by dealing a harsh blow without really breaking our hearts.

Leave it to Violet

Despite the war of words between Violet, Cora, and Isobel, Violet is still ready to defend any of them. This is evident by the fact that she sets about discovering what Larry’s fiancée really means by visiting Cousin Isobel. She sniffs out the real truth. As a young woman of the modern era, she doesn’t want to be burdened with her father-in-law. Her motivations in appealing to Isobel were altruistic. Once she sets this right, the Dowager goes back to be being angry with Cora. But first, she tells Isobel she plans to leave for France. Because presently she cannot stand the sight of her daughter-in-law.

As the family knows Mary has been spending more time with Henry Talbot, everyone has an opinion on Mary’s future with him. Cora doesn’t believe he’s the one to make Mary happy. And in some sense, she might have a point. Mary is a complex, passionate and opinionated creature to say the least. Henry, while a nice, steady kind of guy, isn’t exactly in that same class. Robert, on the other hand, disagrees with his wife. I do have to say, American though she is, Cora is often the one who knows her daughters best.

The day of the exams arrives for both Daisy and Molesley who is also taking a test at the schoolmaster’s urging. During their lunch break, Mrs. Patmore, Andy and Barrow join the duo for a picnic lunch. During their conversation, Andy reveals that he cannot read. Even with Barrow’s teaching, he has all but given up hope of ever mastering the skill.

Fed up with her husband’s particular ways, Mrs. Carson, and Mrs. Patmore devises a plan. Affecting an injury that prevents her from any housework, Carson must pick up the slack. This includes making meals for the two of them. A small storyline in the bigger picture of the episode, seeing these two women plot teaching the stalwart Carson a lesson is hilarious. Watching Carson fumble around attempting to figure out how to master cooking is priceless.

A Day at the Races 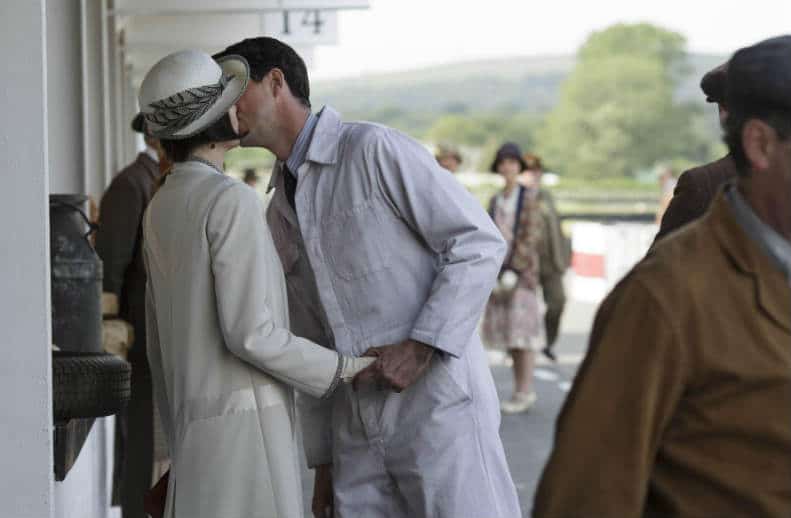 Henry continues to pursue Mary, even going so far as to invite the Crawley family to a day at the races. (Once they arrive in London, he also invites himself to Rosamund’s for dinner.) In London on newspaper business, Edith joins her family at the races and introduces them to her editor. All seems well and a jolly day at the races is begun.

Among the spectators, Mary stands with Tom and her family. But what begins as a happy day soon changes its colors. A horrible crash is seen in the distance. With worry and fear etched on her face, Mary takes off running towards the calamity. When she comes in sight of the scene she finds a car in flames and a frantic Henry trying to save the driver. A moment’s reprieve sinks in when Mary realizes it’s Henry’s friend, not Henry, who is gone. 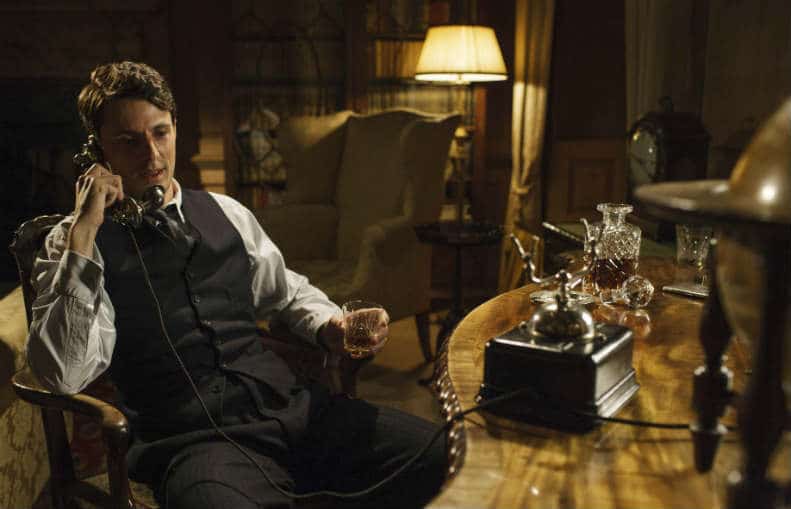 Later on that evening, once a shaken Henry calms down, he phones Mary. Naturally, by this time, Mary has reached a decision. Only Henry doesn’t know this. He calls Mary after indulging in one too many evening drinks, confessing his love. Mary asks him not to make her do this tonight. But of course, she does. Over the phone, Mary breaks things off with Henry. According to her, she cannot go through something like that again. Not after Matthew.

Meanwhile, in another room of the house, something far more pleasant is happening. Bertie proposes marriage to Edith. Stunned by his permanent sense of commitment, Edith asks for time to consider, which he grants her.

With only two episodes to go in the sixth season of Julian Fellowes addictive drama, how is this final season shaping up for you? I’d love to know what you think of this season and if you have any hopes for the season as it draws to its end.

Our romance-themed entertainment site is on a mission to help you find the best period dramas, romance movies, TV shows, and books. Other topics include Jane Austen, Classic Hollywood, TV Couples, Fairy Tales, Romantic Living, Romanticism, and more. We’re damsels not in distress fighting for the all-new optimistic Romantic Revolution. Join us and subscribe. For more information, see our About, Old-Fashioned Romance 101, Modern Romanticism 101, and Romantic Living 101.
Pin this article to read later! And make sure to follow us on Pinterest.
By Rissi JC on February 15th, 2016