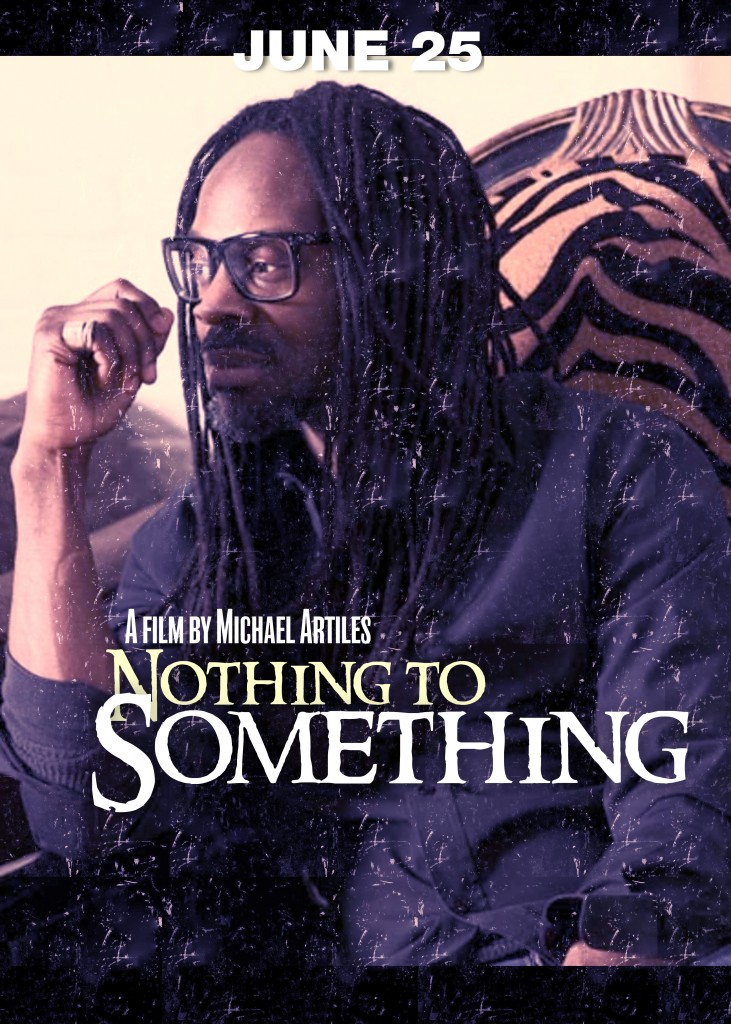 When you only have 12 minutes to sell a story to an audience, you’ve got to hook them instantly. The opening of the documentary short Nothing to Something, from the talented filmmaker Michael Artiles, does just that. The film begins with the subject talking about going for your dreams. “You don’t have to lose sight of your dream. I mean you have nothing to lose anyway. You ain’t got nothing…I came from, you know, nothing,” he says. With that simple, yet profound statement, I was immediately captivated.

This fantastic documentary short shines a light on Keith Major, fashion photographer extraordinaire (who has photographed many celebrities and was even a judge on America’s Next Top Model), and how he rose from, you guessed it, nothing to something. You quickly learn that Major fell into photography accidentally when his mother was too late to enroll him in an art class and begged him to take a photography class instead. Apparently, it was meant to be and he fell instantly in love. From there the film focuses on Major’s photography process as well as his business. It’s a great and quick way to learn more about the world of fashion photography.

Besides the interesting choice for a subject, this short is beautifully shot with each scene well thought out and purposely crafted.

Besides the interesting choice for a subject, this short is beautifully shot with each scene well thought out and purposely crafted. With the limited length to tell the audience all about Major, Artiles chose to focus in on Major’s office and studio, filming each scene with creativity (having Major reveal personal information with his image shown only through a mirror for instance) and artistry.  Each moment gave insight into Major, letting the audience have a small taste of his hectic world. It’s obviously not easy for him, even with all the success he’s now found.

Overall, while I found Keith Major to be a fascinating subject and someone I now want to learn more about, I also was deeply impressed with the talent of the up and coming filmmaker Michael Artiles who has a gift for filmmaking. A natural storyteller, Artiles structured the film expertly to keep you interested from start to finish with near flawless and creative editing that moved from one scene to the next in order to tell a complete, but also captivating story. I personally can’t recommend Nothing to Something enough. It’s a little gem worth watching, especially if you have any interest in photography.

Watch the Documentary Nothing to Something Here:

You can learn more about Keith Major at www.keithmajor.com

1 thought on “Documentary Short Film Review: Nothing to Something”