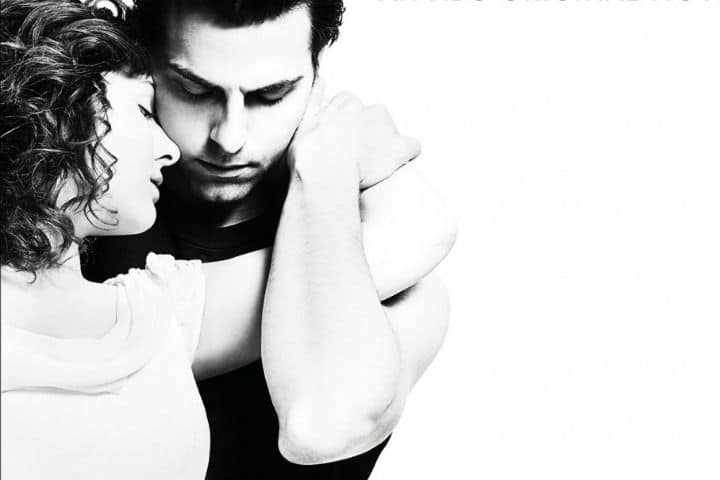 A mixed bag of reviews tends to surround the televised remakes of musical and dance classics. NBC and Fox have made a mark with remakes of The Sound of Music and Grease, respectively. ABC joined the phenomenon by touching a film many consider the quintessential “dance classic,” Dirty Dancing.

During the summer of 1963, Baby Houseman (Abigail Breslin) grows up. As the baby of her family, she’s used to the nickname and is happiest being “Daddy’s Little Girl.” Older sister Lisa (Sarah Hyland) prepares to find a proper husband so she can be a housewife. By contrast, Baby is book smart, and her impending departure to college makes her father proud. Dr. Houseman (Bruce Greenwood) is a faithful family man but lost in his work, and no longer realizes what’s really important. In the hopes of recapturing their family, his wife (Debra Messing) presses for a summer vacation to the camp where they met.

During their vacation, Baby becomes infatuated with the dance instructor, a leather-jacket-sporting-motorcycle-riding, “bad boy” named Johnny (Colt Prattes). When she becomes unexpectedly entangled in his life and that of his dance partner, Penny (Nicole Scherzinger), Baby’s summer – and life, is never the same.

Generally speaking, when it comes to televised remakes, opinions tend to shift towards the negative side. Then there’s me. I’m forever on the unpopular opinion side of the “debate,” and fully admit to enjoying the remakes I’ve seen. This extends to Dirty Dancing. Prior to its airing, I purposely kept away from reviews but had seen whispers that this remake did not receive favorable raves.

Nobody puts Baby in a corner!

To be fair, this is imperfect. Nothing is “the same” as the original (which is a classic I like), but that’s part of what gives this version its unique voice. The core of the script is good. In theory, the epilogue is the right idea however its execution missed the “right note” of where to stop. Leaving it open to interpretation might have been better. That said, I do admire that this was about Baby’s journey. It’s about her growing up, finding a voice and becoming a person outside of who she thought she should be. 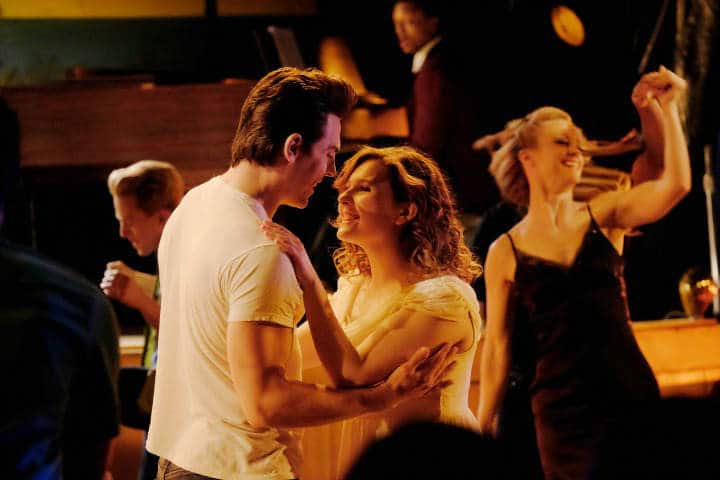 Yet the story is about so much more. It’s about fathers and daughters, the bond of sisters, and a teen coming of age. There’s a lot going on beyond the obvious, which is the heartbreak of first love. Some of the performers impressed me, others fall short. Along with the talents of veterans Bruce Greenwood and Debra Messing, one of the actors who did impress is Abigail Breslin. She plays Baby with the right mixture of naivety and confidence, and I admired how she played the character. Despite my reservations going in (and I had them), the credits rolled leaving me impressed.

If you go into this with the mindset nothing will replace the “icon” (the original), you’d be right. However, if you walk (or waltz?) into this with some sense of leniency, and an open mind, this might surprise you. By its conclusion, I was glad to have invested the 3 hours. Perhaps my cinematic tastes are “simple,” but if there’s entertainment, sometimes that’s the best kind of story.

Where to Watch: You can stream Dirty Dancing on ABC.com or check streaming services like Sling TV or Hulu.com. You can also purchase a digital copy on iTunes.

Content Note: While not explicit, there are adult situations (abortion, teen sex) in this production. Nothing goes beyond a PG-13 rating.

Our romance-themed entertainment site is on a mission to help you find the best period dramas, romance movies, TV shows, and books. Other topics include Jane Austen, Classic Hollywood, TV Couples, Fairy Tales, Romantic Living, Romanticism, and more. We’re damsels not in distress fighting for the all-new optimistic Romantic Revolution. Join us and subscribe. For more information, see our About, Old-Fashioned Romance 101, Modern Romanticism 101, and Romantic Living 101.
Pin this article to read later! And make sure to follow us on Pinterest.
By Rissi JC on May 26th, 2017