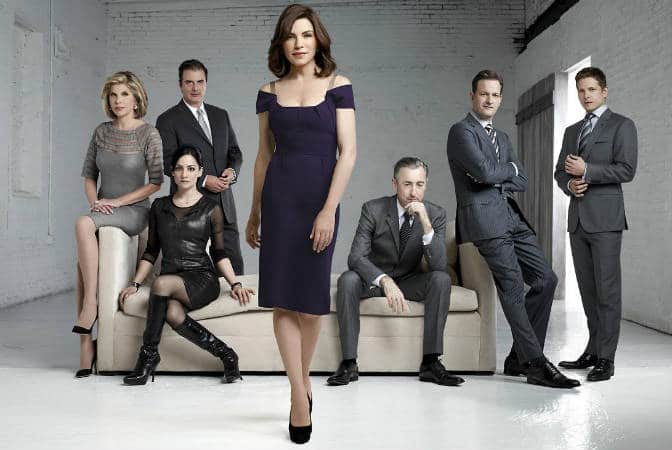 With the constant rising popularity of online streaming, it’s no surprise that CBS is one of the first TV networks to jump on the bandwagon. But with services like Netflix, Hulu and Amazon Prime already out there, is it really worth the $6 a month they’re asking? Well, in short…no! Or at least not yet!

Now, let me just say that All Access isn’t a bad idea in and of itself. I think if done right, it could become a worthwhile venture. It at least shows that CBS is forward thinking. But the model just isn’t there yet. However, there are positives to the service.

Besides cutting down the abundance of advertising a smidge, adding more past seasons to all the shows they own the rights for, adding most cities across the country for Live TV and adding to their classics collection, CBS All Access needs one important thing: 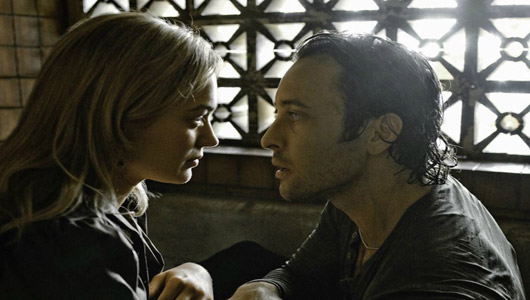 Just like Netflix and Amazon have original TV Series exclusive to their streaming service, so should CBS. This would also be a great place to continue canceled series that still have a larger cult following. Another way CBS All Access could bring in original content (or must see entertainment people will easily chalk up $6 for) is TV Movies or Miniseries made as ways to give proper conclusions to canceled shows. Just imagine all these years after the Moonlight cancellation, they bring back the cast and writers for one last adventure (if you want to see one idea of how they could bring back the show briefly with aging actors playing vampires, read this). I know I’d pay $6. Heck, I’d probably pay $20. Yes, I do know the Moonlight one is wishful thinking on my part…

While there are positives and negatives to the CBS All Access streaming service, right now what’s included just isn’t worth the monthly fee. But if in the future they are able to create a better service with more to offer, then perhaps it could become a service worth paying for. Till then, I’d say stick with Netflix, Amazon and Hulu.

Our romance-themed entertainment site is on a mission to help you find the best period dramas, romance movies, TV shows, and books. Other topics include Jane Austen, Classic Hollywood, TV Couples, Fairy Tales, Romantic Living, Romanticism, and more. We’re damsels not in distress fighting for the all-new optimistic Romantic Revolution. Join us and subscribe. For more information, see our About, Old-Fashioned Romance 101, Modern Romanticism 101, and Romantic Living 101.
Pin this article to read later! And make sure to follow us on Pinterest.
By Amber Topping on January 25th, 2015