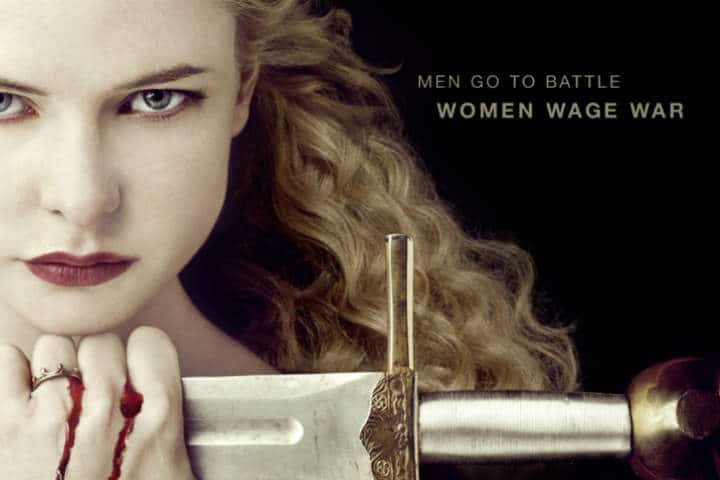 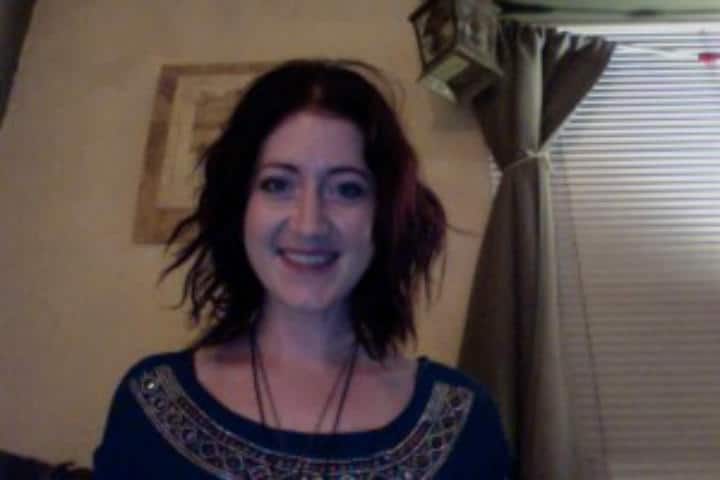 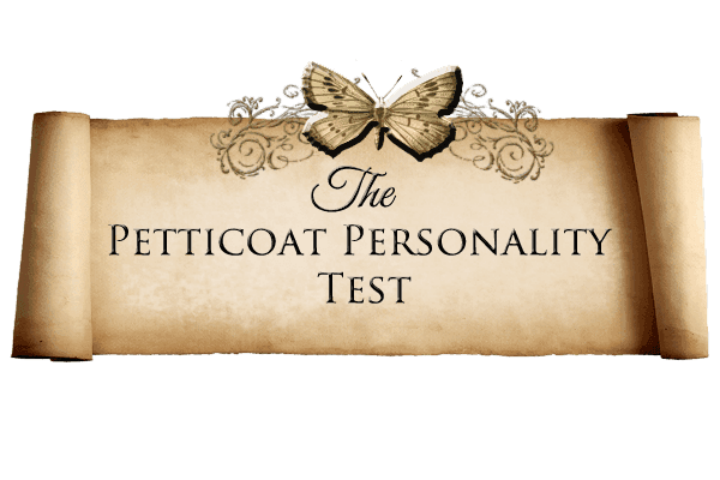 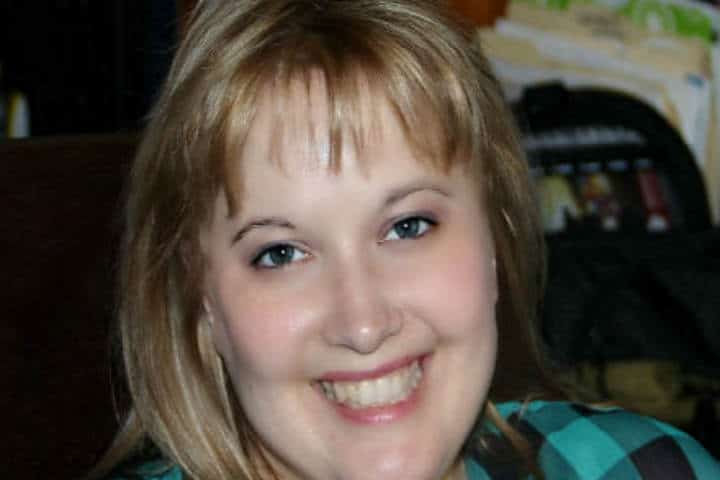 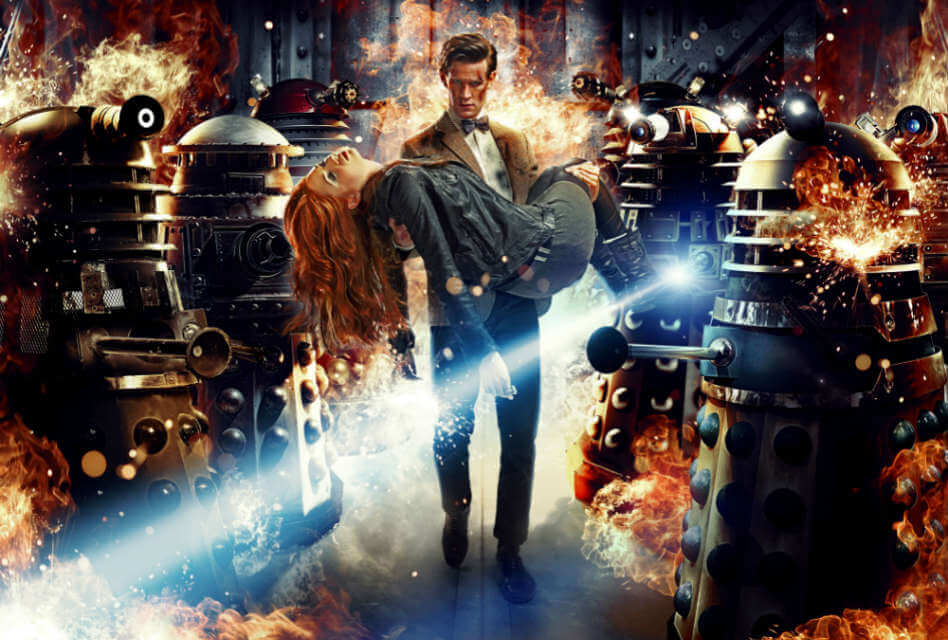 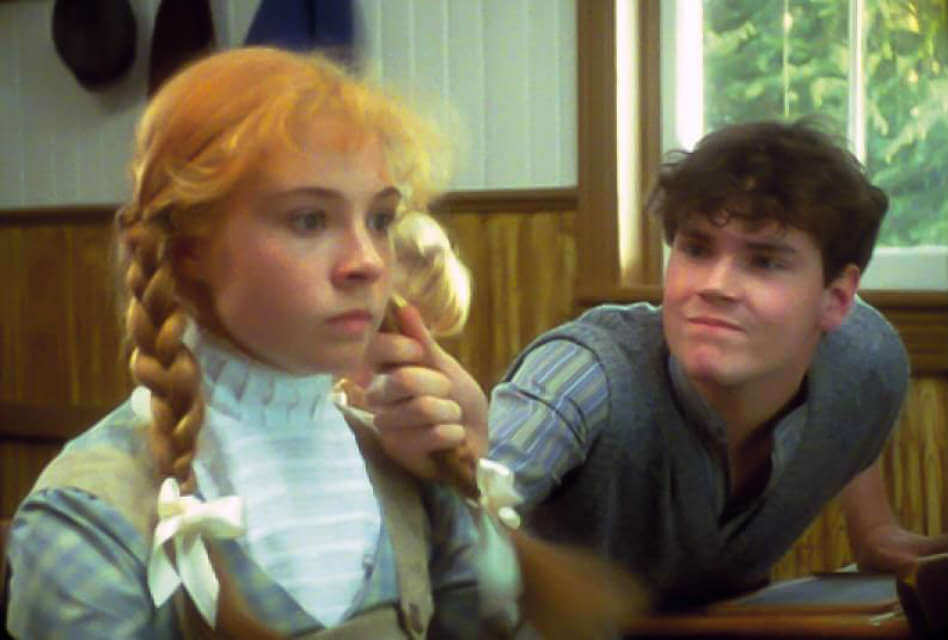 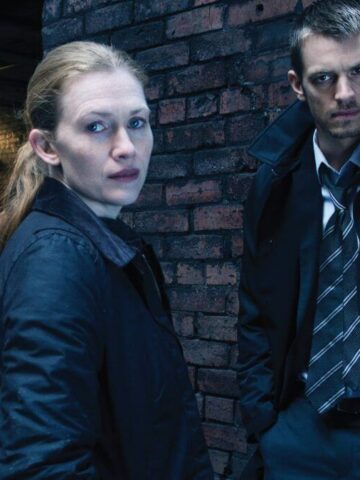 “Shall we just have a cigarette on it?” Paul Henreid asks Bette Davis following a heartbreaking moment between their two characters in Now, Voyager.

“Yes,” she replies almost happy. Davis then hands Henreid her cigarette box, he lights up two cigarettes in his mouth and shares one with her in an iconic moment of tragic love.

So, it’s surprising when a TV Show about murders and killing has a quiet moment using cigarettes to express the emotions of the characters.

Earlier in The Killing’s episode, “Reckoning,” Holder and Linden converse about cigarettes, foreshadowing what happens next in our first romantic moment of the week.

While walking into a suspect’s storage unit to investigate, Linden and Holder joke about cigarettes. “Give me a smoke,” Linden demands light-heartedly.

But Holder isn’t having it and teasingly replies, “No.” His reasoning? “All I’m saying is, you know you buy a pack or two, reciprocate the love every now and then and we’re back to being BFF’s again.”

Reciprocation and love are the two keywords here. Is the writer hinting that Holder has unrequited feelings for Linden? The romance between the two partners isn’t something I considered in past seasons.

In hindsight, however, the underlying romance is there. But it’s only been the last few episodes I noticed. Holder’s behavior, his stares, little one-liners, his reaction to Linden’s kidnapping, not to mention his obviously failing relationship with his girlfriend, all point to romantic love, at least on his part. Linden, on the other hand, remains oblivious.

The scene begins with Linden entering his apartment. Holder sits on the couch, smoking in the dark. After Linden sits next to him, a quiet intensity permeates the scene.

After a few long, tense moments Holder passes the cigarette pack over to Linden and she lights a cigarette. Again, it’s Holder who provides the cigarette. Not Linden. Foreshadowing that whatever’s about to happen between the two of them isn’t going to go anywhere because Linden isn’t “reciprocating the love.”

In return, he stares into her face with longing. At that moment, it was the first time I believed the writers might actually take their subtle romance further.

For now, the ambiguity of their relationship continues to leave the romance angle up for speculation. If you want something there, Holder’s intense stares and line delivery steeped in unrequited subtext give enough for the shippers to hold onto.

And if you want them to remain only BFFs and partners, their relationship is so debatable one can choose to see any possible romantic moment as “seeking comfort” or “joking around,” and they can sleep just fine.

That said, if we see Linden buying Holder a pack of cigarettes by season’s end, well…we’ll know what that means. But perhaps Holder’s line when he sees Linden picking up an old, used cigarette reveals more of what will happen in their developing relationship next: 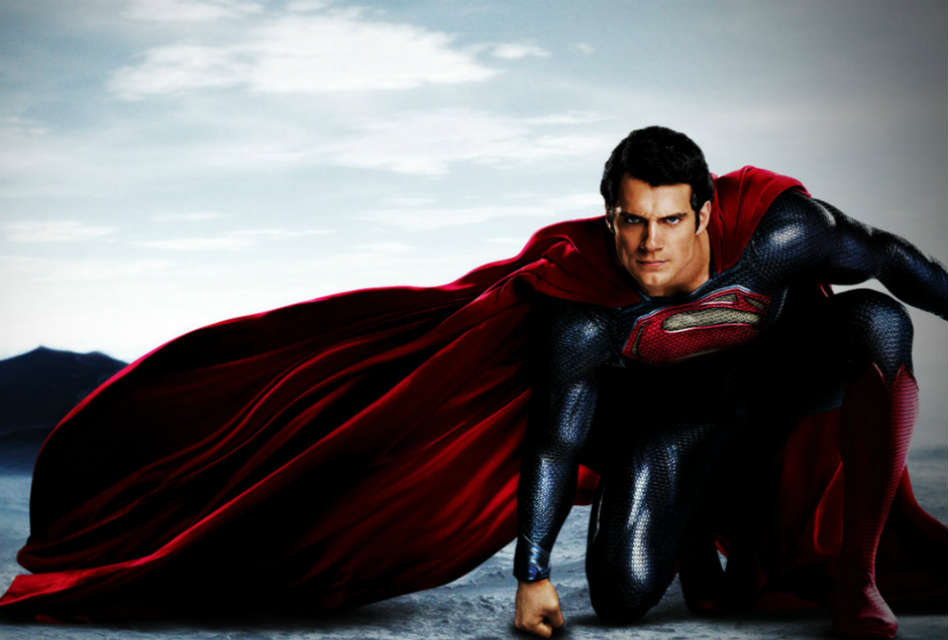