Amazon Prime has dozens of titles coming your way in October. So, we thought we’d share the best of the romances (or movies/shows with romantic subplots) with you. We’ve picked from popular titles to indies to lesser-known international choices. And with a variety of different types of romances, there’s something here for everyone!

So, let’s take a look at my romantic recommendations below for Amazon Prime October 2018, each with the synopsis, rating, and the Amazon Prime release date. Titles are listed in alphabetical order. At the bottom of the list, I’ve also included bonus romances that were recently and quietly added to Amazon Prime without any announcement.

Amazon Synopsis: The adventures of the Lafayette Escadrille, young Americans who volunteered for the French military before the U.S. entered World War I, and became the country’s first fighter pilots.

Amazon Synopsis: Johnny has just been released from prison, and gets a job in a cafe beside waitress Frankie. Frankie is a bit of a loner, but Johnny is determined their romance will blossom.

Amazon Synopsis: A highly intellectual but socially awkward spy is tasked with preventing a terrorist attack from a Russian spy agency.

Amazon Synopsis: With the practical mom of an unusually impractical family back at her job as a journalist after 15 years as a homemaker and her psychiatrist husband at home with the kids, the difficulty – and the comedy – grow.

Amazon Synopsis: Tom Cruise stars in this visually stunning fantasy-adventure in which pure good and evil battle to the death in a mythical forest inhabited by fairies, goblins, unicorns and mortals.

Amazon Synopsis: This forensic fairytale follows Ned (Emmy and Golden Globe nominee Lee Pace), a young man with a special gift. As a boy, Ned found that he could return the dead briefly back to life with just one touch. Now a pie maker, he puts his skill to good use, not only touching rotten fruit and making it ripe, but working with a detective to crack murder cases by raising the dead to name their killers.

Amazon Synopsis: Set in the fictional town of Ravenswood, Pennsylvania, this spin-off of “Pretty Little Liars” follows five strangers whose lives become intertwined due to a deadly curse that has plagued their town for generations.

Amazon Synopsis: When Margarita’s dreams, to become a famous cook come to a crumbling halt when immigration kicks her out of the country – her arrival in Venezuela is painful. 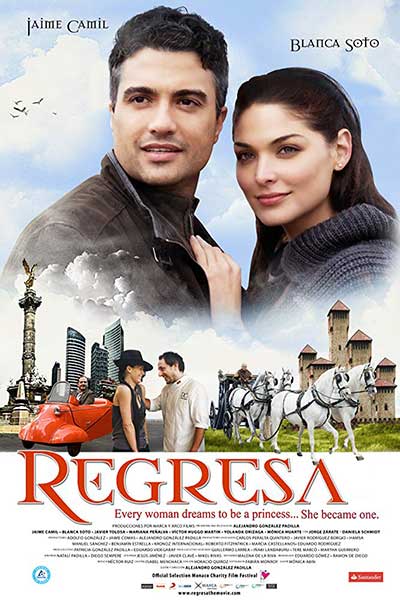 IMDB Synopsis: A woman in Mexico City has marital problems and goes to a therapist. She wakes up from hypnosis thinking she’s a Basque princess from the 15th century. Her husband hires a Basque interpreter.

IMDB Synopsis: Friends Tim and Daisy, 20-something North Londoners with uncertain futures, must pretend to be a couple to live in the only apartment they can afford.

Amazon Synopsis: Young Eddie loses his parents in an accident and his uncle leaves him for ten years in the care of his Hispanic rancher. In high school, he reconnects with a girl from his past, and they grow an interracial relationship.

Amazon Synopsis: An illusionist and a police inspector face off in a challenge of wills that attempts to determine where reality ends and magic begins.

Amazon Synopsis: Juliana uncovers a dangerous Nazi plan for ultimate supremacy. Can she convince others to join her in stopping it? Or is it already too late? Though recently celebrated by Himmler, Smith finds that the dangers to his family continue. As the GNR takes retaliatory measures toward the JPS, tensions rise and Tagomi tries to broker peace. A haunted Kido searches for old enemies. 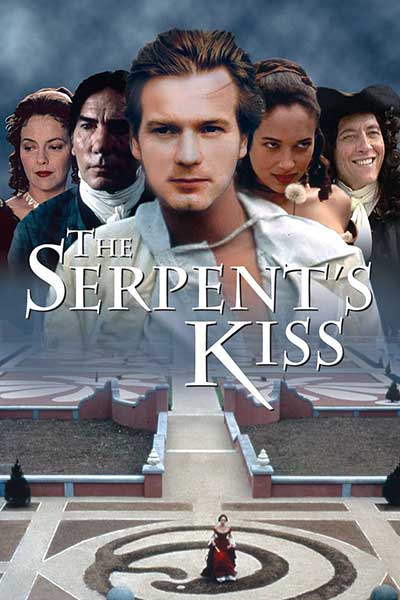 Amazon Synopsis: Young Dutch architect Meneer Chrome comes to a remote English estate where Thomas Smithers lives with his wife, Juliana. Smithers is determined to leave as his legacy a fabulous garden, to be carved from a wild patch of land.

Amazon Synopsis: Elizabeth Mitchell (Lost) stars in this reimagining of the hit miniseries from Scott Peters, creator of The 4400. “Visitors” appear in every major city in the world, promoting a message of peace … but could they be a threat to our existence?

Some other movies coming soon include Let Me In (Rated R) and The Fog. Also, without any announcements, there were some great romances (or movies with a side of romance) added quietly throughout September and are now available to stream. They include The Adventures of Captain Alatriste, The Lightkeepers, Remembrance, Howard’s End (2017), Lars and the Real Girl, Fighting Temptations, An Officer and a Gentleman, and Benny and Joon.

Our romance-themed entertainment site is on a mission to help you find the best period dramas, romance movies, TV shows, and books. Other topics include Jane Austen, Classic Hollywood, TV Couples, Fairy Tales, Romantic Living, Romanticism, and more. We’re damsels not in distress fighting for the all-new optimistic Romantic Revolution. Join us and subscribe. For more information, see our About, Old-Fashioned Romance 101, Modern Romanticism 101, and Romantic Living 101.
Pin this article to read later! And make sure to follow us on Pinterest.
By Amber Topping on September 26th, 2018