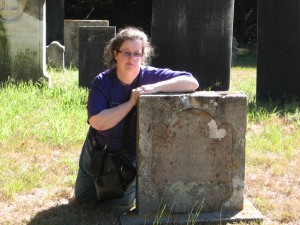 Favorite book: Gone With the Wind.

Movie: Back to the Future.

The DaVinci Code, but who on this planet hasn’t read that yet?!

Last movie I saw was The Heat starring Sandra Bullock and Melissa McCartney. I think they have a very good chemistry and I predict a sequel.

Starbucks! After drinking one of their venti café mochas, I feel like every cell in my body turns into a big smiley face! J  Oh, and blackberry merlot. And chocolate. Anything chocolate.

I used to want to go back to the 19th century (was a big fan of the Little House books series back in the day) but now that I’m older I realize I am too fond of electricity and indoor plumbing! But aside from that—maybe I’d just stay in that time period long enough to do what I need to do then get out—I’d visit some great historical figures. I’d warn Boudicca of how organized the Romans were. I’d dissuade Abe Lincoln from going to Ford’s Theatre that night. I’d attempt to change major historical events, to see how it changes the present—hopefully for the better.

Scarlett O’Hara was so fleshed-out! Margaret Mitchell wrote her with flaws like selfishness and impatience and yet you had to cheer for her.

Scarlett O’Hara’s my all-time favorite heroine, hands down! Her diehard determination to go on despite such incredible obstacles really inspires me.

Yes, in a way, I think they can. I don’t play video games myself, but they obviously take a considerable amount of imagination and creativity. Especially nowadays; video games are as realistic as movies! And I’m old enough to remember being fascinated by Pong! hehehe

“Peni Jo Renner is the author of the IPPY-award winning novel, Puritan Witch; The Redemption of Rebecca Eames. Upon learning she has an ancestress who was among the over 140 accused and imprisoned during the Salem Witchcraft Hysteria of 1692, Peni Jo set about to fulfill her lifelong dream of writing an historical novel. Originally from North Dakota, she lives in Maryland with her husband.  She is presently working on a sequel to Puritan Witch.” 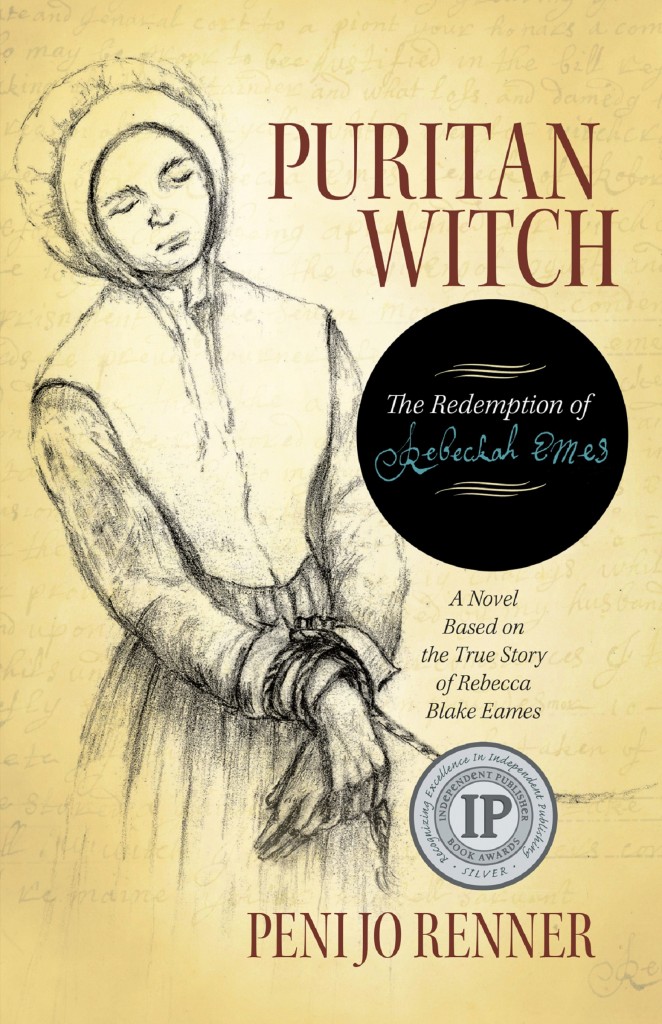 “Set in 1692 Massachusetts, Puritan Witch is the fictionalized account of the author’s ninth great-grandmother’s ordeal of being accused and imprisoned during the Salem Witchcraft Hysteria. It tells the story of Rebecca Blake Eames and her family as they struggle through the hardships of that uniquely dark time.”