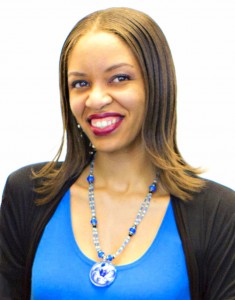 Today we’re excited to have the talented author, Nadine C. Keels of the The Movement of Crowns Series to take our fun personality test. So please give Nadine a warm welcome and read her fun answers below to get to know a little bit about her and her books.

My favorite book is John Nielson Had a Daughter by Ruth Livingston Hill, for sentimental reasons, including the fact that the novel saved my life when I was thirteen. (Long story.) 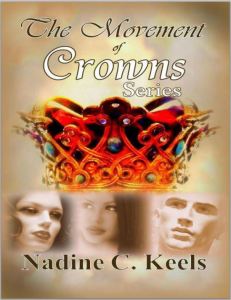 Define “on,” if you please. [Insert laughter.] Well, I do enjoy watching Ujio (played by Japanese actor Hiroyuki Sanada), the weapons master in The Last Samurai.

Mr. Collins in Pride and Prejudice, the 1995 BBC miniseries version with Jennifer Ehle and Colin Firth. Can’t help admiring how great a job David Bamber does playing the Mr. Collins character, though. Ridiculous as I find Mr. Collins, I also can’t help smiling when I watch him bowing and bouncing around in all of his ridiculousness.

I’m into classical and majestic music and film scores, classic jazz, and Christmas music with either a classic-jazzy or patented bright and warm, ultra-Christmassy feel. (Not so much Christmas songs that are remade into pop music.)

Jim and Pam Halpert from The Office. Beyond words.

Ack! Too iffy. I never know what it would really be like to live as someone else, beyond the little we see on the outside and/or the little we’re given through storytelling, as folks are so much more than the stories we can tell about them. Now, I’d like to be myself on a visit to Prince Edward Island, the setting of L.M. Montgomery’s Emily of New Moon and Anne of Green Gables.

I’m reading Her Grace in Disgrace, a regency romance by Claudia Harbaugh. I won the book in a contest to name Harbaugh’s blog, now called Tipping Back the Hourglass.

Late-night vittles. Shouldn’t feel quite so guilty though, since I’m often up half/most of the night with a book or manuscript anyway.

Ack! Another iffy one. I’d feel so limited as an animal. I would like to be me with the opportunity to fly (though not too high in the air) sometimes, much like a bird but ideally without the, you know, the…flapping. The mental picture of Nadine flapping her arms about isn’t the most flattering. [Giggle here.]

American Anthem by BJ Hoff would be magnificent on film! So many great characters and subplots to draw from. I don’t necessarily think it would work to try translating Michael Emmanuel’s anthem, as it’d be easy for the music to fall short of the magnificence it carries in the novel if the composer for the film didn’t truly own Michael Emmanuel’s distinct vision. Even so, a wonderful score that overlays the anthem would be a nice artistic move. We wouldn’t be able to hear the anthem in a literal sense, but we’d see Michael Emmanuel’s passionate direction of his creation, we’d see the orchestra delivering it and the audience on screen receiving it, and seeing their responses to it, we’d feel and understand the anthem right along with them.

Nadine. A French name, meaning, “hope.”
Spreading hope to her readers and listening audiences, author, editor, and speaker Nadine C. Keels of Seattle, Washington is well-known for The Song of Nadine, the powerful lyrical poetry seen in four of her several books and found on her spoken word album, Hope. Lyricized. Drawing from her lifelong passion for highly enjoyable and transformational fiction, Nadine has written a number of novels and novellas, including Love Unfeigned and The Movement of Crowns Series. In response to inquiries from other aspiring authors, Nadine put together a simple reference entitled Write Your Genius, Genius! A Rather Quick Guide to Book Writing. Being the founder of Prismatic Prospects, a communication company based in Seattle, Nadine has served as editor and co-editor for a number of titles, and it is her aim to be a proven wellspring of inspiration for creativity and innovation in the marketplace.

ABOUT The Movement of Crowns Series 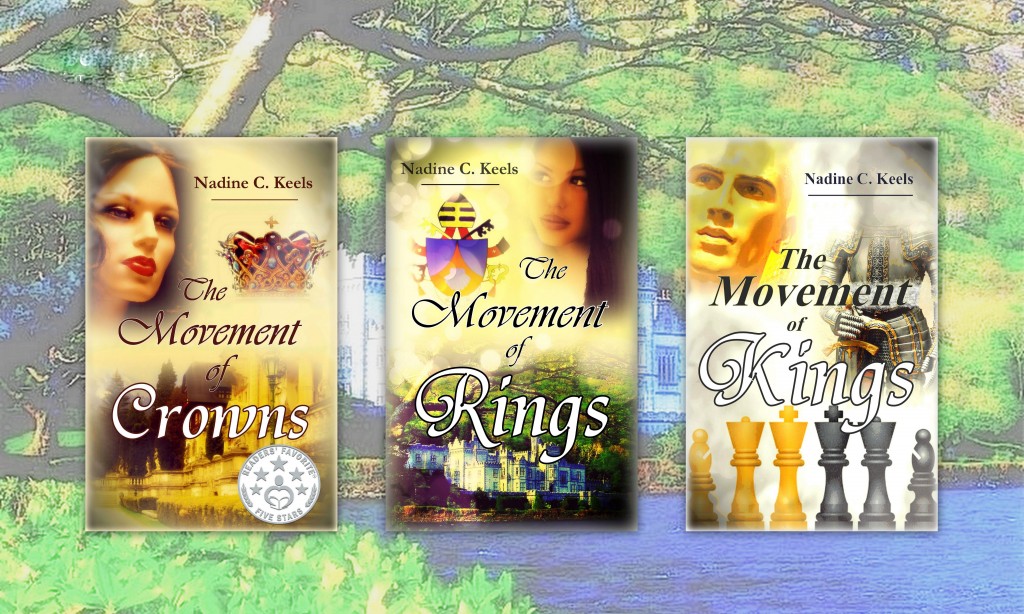 The Movement of Crowns, an epic fiction series of royalty, romance, war, and hope.

The Movement of Crowns: At the point when kingdoms’ ideas of humanity differ… The nation of Diachona is on the threshold of war, and Constance, coming into power under her father the king, deems this an inopportune time to be falling in love with one Commander Alexander.
The Movement of Rings: A time to remember what lies deeper than one’s fears… With the rise of unrest in the Mundayne empire, will the heart of a beautiful imperial servant, Naona, survive intact enough for an unforeseen chance at love with a foreign man?
The Movement of Kings: The order of things, the nature of succession, and a nation that must march on… Can the young ruler of the Eubeltic Realm handle the rise of domestic and colonial crises, the bereavement of his family, and his curious attraction to a councilman’s unassuming daughter, or is everything in this king’s untried hands on the verge of falling apart?
Official Page for The Movement of Crowns Series: http://prismaticprospects.wordpress.com/2014/01/22/the-movement-of-crowns-series/