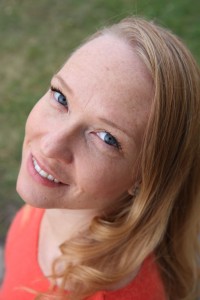 We have the author Melanie Kerr of Follies Past: A Prequel to Pride and Prejudice here to take the Petticoat Personality Test today! So take a few minutes to learn more about Melanie, her book and her upcoming costume ball!

Obviously my favourite book would be Pride and Prejudice, but after that I think I would say the Forsyte Saga by John Galsworthy. It is gripping, funny, insightful, beautiful and most of all very long. My favourite movie is a little known but amazing film called The Cradle Will Rock, about a variety of unbelievable events relating to art and theatre that happened in the 1930s. It is everything I love in a movie, and packed with incredible actors. I think it must have been too intelligent for the masses, because it was not a hit even though it is mindblowing. My favourite TV show is Foyle’s War. I think it is the closest thing to perfect television that I have seen. The writing is so subtle and thought-provoking. The character of Sam is such a refreshingly real female character. And the acting is flawless. Plus, I love a good mystery and I love the aesthetic of the 40s.

Lloyd Dobler. I don’t know if he turns me on, but for years I had a real thing for John Cusack, and that role had a lot to do with it. I love that movie (Say Anything, for the unitiated) and I love that character.

Oh, there are so many! Probably Pete Campbell from Mad Men. He’s so slimy. Actually, pretty much everyone on that show, even though I like the show.

I am really particular about the kind of music I like. I love really good folk music, like Kate Rusby and David Francey. But I also like the Clash and some select songs that get me, like “Big Bird in a Small Cage” by Patrick Watson. That’s probably the best song ever, but I don’t like any of the rest of his music, so it’s really song dependent for me.

I would like to be all of them for a short time. But actually, I kind of like my own life.

I am still watching Foyle’s War. I am not in the middle of reading anything right now, but I have offered to assist a couple of self-publishing authors with their books, so I will be diving into those soon.

I suspect I would be a lion, because I mostly like to laze around a lot. Plus I am a leo.

Of course it would be my own book, adapted into a 3-part mini-series for BBC. And that’s not just self-promotion. I wrote the book because it was the book I wanted to read, and it is just the sort of show I would want to watch.

ABOUT Follies Past: A Prequel to Pride and Prejudice 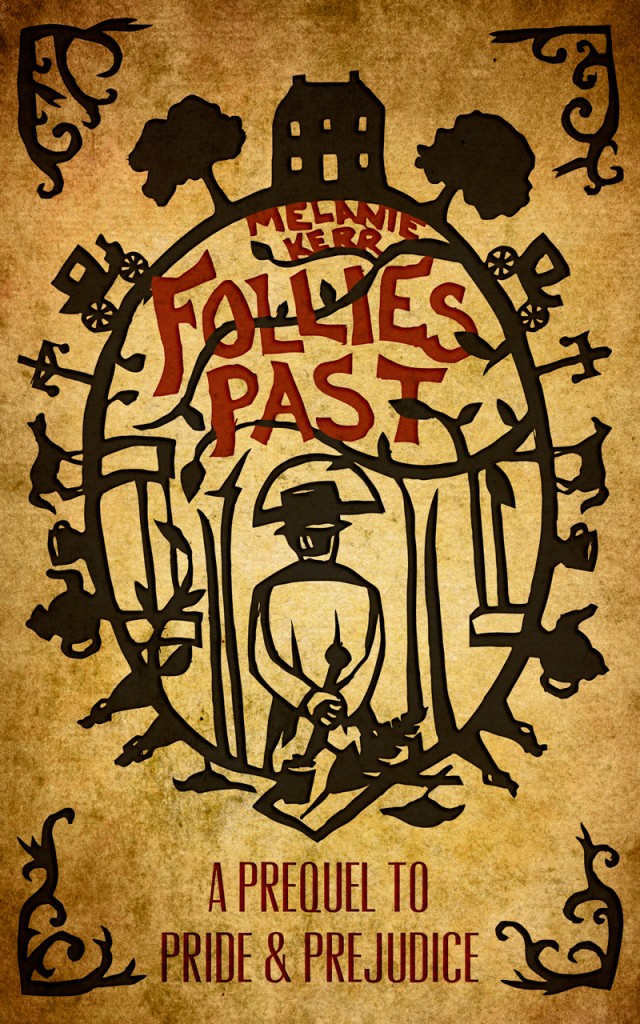 “Caroline Bingley is convinced of Mr. Darcy’s affection and determined to convert his regard into advantageous matrimony as swiftly as propriety will allow. Young Georgiana Darcy has just been taken from the innocent seclusion of her country school, and is about to be sent off to face the rigours of town, to complete her education in all the ways of society before entering upon it. Mr. Darcy intends an alliance between his young charge and his closest and most affable companion, Mr. Bingley, who, in all his self-effacement, betrays no knowledge of the scheme. Colonel Fitzwilliam has his own ideas about Georgiana’s future, while Lady Catherine regards the whole affair with all the disdain and suspicion befitting of her rank.

As the cast turn their faces to London, to that mire of all things perilous and enticing in the way of public balls and morning calls, one gentleman awaits them with all the charm and breeding that a handsome face and merciless ambition can beget.

200 years after the publication of Pride and Prejudice, this new novel treats readers to the complete and dramatic history of Mr. Darcy and Mr. Wickham.  To read it is to step back into the charming world of Jane Austen’s England, to pass a few more hours with some of her beloved characters, sympathetically portrayed as they might have been before ever they came to Netherfield. With language convincingly reminiscent of Austen herself, and a meticulously-researched Regency setting, Follies Past is the book Austen fans have been waiting for.”

Sold by Amazon and Createspace

Other Author and Book Links:

Learn all about the Regency Costume Ball Melanie is planning which you can attend in the Fall: www.RegencyMichaelmasBall.com.

Our romance-themed entertainment site is on a mission to help you find the best period dramas, romance movies, TV shows, and books. Other topics include Jane Austen, Classic Hollywood, TV Couples, Fairy Tales, Romantic Living, Romanticism, and more. We’re damsels not in distress fighting for the all-new optimistic Romantic Revolution. Join us and subscribe. For more information, see our About, Old-Fashioned Romance 101, Modern Romanticism 101, and Romantic Living 101.
Pin this article to read later! And make sure to follow us on Pinterest.
By Amber Topping on July 21st, 2014