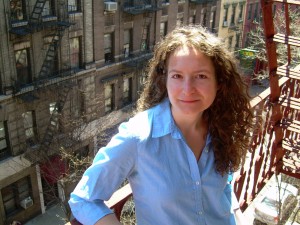 Today we’re thrilled to have the amazing novelist and essayist, Lynn Messina of the popular novel Fashionistas, her latest, The Harlow Hoyden: A Regency Romance, and several others here to take our test! So please give Lynn a nice hello and read her great answers below to get to know more about her and her books.

Understanding that these are merely current favorites, as there’s no one all-time favorite of anything: Rules of Civility by Amor Towles (sort of can’t stop recommending it to every human being I meet), The Mad Miss Manton (screwball comedy at its absolute best) and Sherlock (seriously,
only three episodes every two years?!)

I think David Tennant’s Doctor is the single most watchable character in the history of TV (and there goes my thing about no one all-time fave). The character is charming, funny, sincere and kind, but there’s something about the way Tennant plays him that’s just ridiculously fun to watch. Plus, he has the most adorable freckles (which, sadly, were not in evidence in Broadchurch).

Any of the shlumpy, clueless husbands of gorgeous, smart wives on any CBS sitcom.

This question was hard and then suddenly it was easy. Eric and Tami Taylor from Friday Night Lights. Their relationship is honest and complex and yet still idealized. They’re TV grown-ups who relate to each other like actual grown-ups.

I’ve always wanted to be the savvy sidekick in a Scooby gang: Willow on Buffy, Kaylee on FIrefly, Mozzie on White Collar.

I’m rereading Elizabeth Peters’s Amelia Peabody books. I just got a new bookshelf in the bedroom, and the complete collection finally made it up from the basement. As for TV, I’m really into Justified, Girls, Falling Skies, Community (yay, Dan Harmon is back), Elementary, The Good Wife and Sleepy Hollow, and I’m so ready for the next season of Orphan Black.

The Real Housewives.  I watch New York and the OC. I feel kind of dirty watching them and yet I can’t stop, mostly because the things they do and say are so much fun to dissect with friends.

An anglerfish because I would love to go through life with a light on my head. I feel like I’m always in need of more light.

Busman’s Honeymoon by Dororthy Sayers. In the eighties, the BBC adapted the first three of the Lord Peter Wimsey books with Harriet Vane but not the last one because of a rights issue. I have always felt keenly the sense of incompletion, especially because Busman’s Honeymoon is one of those
books I’m compelled to reread every two or three years. Now, there’s a couple I absolutely love.

“Lynn Messina is the author of nine novels, including Fashionistas, which has been translated into 16 languages, and The Girls’ Guide to Dating Zombies. Her essays have appeared in Self, American Baby and the Modern Love column of The New York Times. She’s also a regular contributor to the Times Motherlode blog. Lynn lives in New York City with her husband and sons.”

ABOUT The Harlow Hoyden 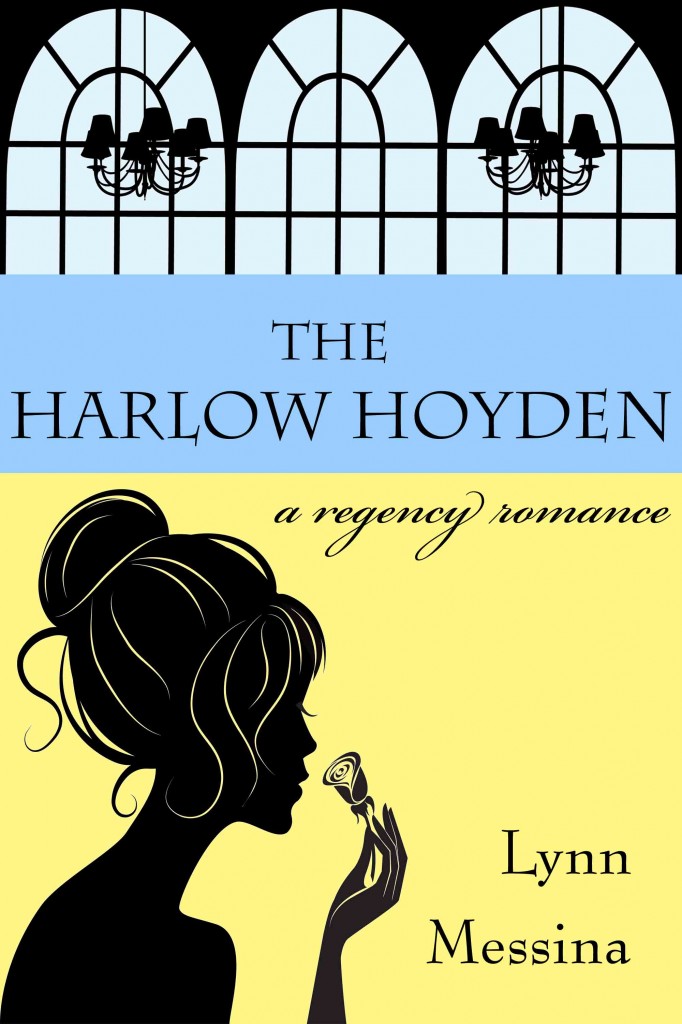 “Miss Emma Harlow hasn’t earned the reputation as a hoyden for nothing, so when the Duke of Trent discovers her in his conservatory stealing one of his orchids, he’s isn’t surprised—charmed, delighted and puzzled, yes, but not surprised. It is Emma who is amazed. She has naturally concluded that the man reading in the conservatory must be the country cousin (who else in London would actually read?) and is quite vexed to discover that he is the Duke of Trent himself—imagine, stealing the duke’s prize Rhyncholaelia digbyana under his very nose!

But her vexation doesn’t last long. For Emma is a practical young lady with a mission: to end her dear sister Lavinia’s engagement to the villainous (and dreadfully dull!) Sir Waldo Windbourne, and she thinks that the famous libertine is just the man for the job. If he would only seduce her sister away from Sir Waldo…. Well, not seduce exactly, but flirt mercilessly and engage her interest. Perhaps then Lavinia would jilt the baron. The Duke of Trent is resistant, of course. Despite his reputation, he does not toy with the affections of innocents. And besides, it’s not her sister he longs to seduce.”

Learn more about Lynn At:

And Find ALL Her Books Here:

Read my review of her latest book: The Harlow Hoyden: A Regency Romance

Our romance-themed entertainment site is on a mission to help you find the best period dramas, romance movies, TV shows, and books. Other topics include Jane Austen, Classic Hollywood, TV Couples, Fairy Tales, Romantic Living, Romanticism, and more. We’re damsels not in distress fighting for the all-new optimistic Romantic Revolution. Join us and subscribe. For more information, see our About, Old-Fashioned Romance 101, Modern Romanticism 101, and Romantic Living 101.
Pin this article to read later! And make sure to follow us on Pinterest.
By Autumn Topping on March 17th, 2014