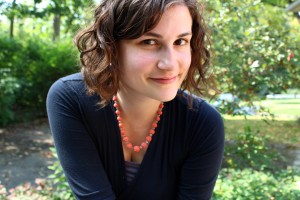 Today we want to welcome Jillian Kuhlmann, author of the fantasy book The Hidden Icon, who is here to take our “Petticoat Personality Test.” Read on to find out a little bit more about her and her book!

My favorite book is Juliet Marillier’s Son of the Shadows. Her Sevenwaters novels are all so enchanting, but this one in particular I could read over and over again (and I do).

I won’t let myself pick a favorite movie that’s based on a book, because I love too many. I enjoy a good romp (with heart) in a movie, and I’m an unabashed nerd, so I’ll say Fanboys.

As for TV shows, I can’t even pick one. I tend to devour whole series after they’ve been cancelled, shows like Farscape, Star Trek: Enterprise, and Firefly.

I’m humbled to join the legions of women who’d make the Kessel Run in less than 12 parsecs for Han Solo.

I balk at characters who are simpering, manipulative, or self-righteous. I find Dolores Umbridge especially vile, as she encompasses all three.

I really enjoy ambient music that’s still got heaps of energy, like the Yoshida Brothers.

So many! I get way too invested in fictional lovers. John Crichton and Aeryn Sun from Farscape are incredible; they’re sexy and complicated and they really challenge each other.

Too often the characters that are the most interesting lead these really fraught lives that are much easier to appreciate at a narrative distance. I think I’d like to be Lizzie Bennet. She’s tough as nails but I’m more comfortable with the idea of managing a Regency household than I am leading a revolution.

I just finished Eli Brown’s Cinnamon and Gunpowder and it was delicious. I can’t recommend it enough.

Anything that isn’t writing feels like a guilty pleasure. I game, I sew, I bake, I browse Pinterest for things to sew and bake.

I think Jasper Fforde’s Thursday Next novels would probably be a real treat to see.

Jillian Kuhlmann can neither confirm nor deny that her origins involved a mother ship, possibly because alien visitations are common in Cincinnati, Ohio. Or at least they are if you spent your formative years feeding your overactive imagination with The X-Files and Star Trek: The Next Generation.

She grew up on a farm, leaving many library books out in the rain and press-ganging her younger brother into playing pioneer after reading Laura Ingalls Wilder. Writing stories with her best friend during her adolescence was preferable to admitting that there wasn’t any such thing as fairies or actually mustering up the courage to talk to boys.

After receiving her bachelor’s degree in Creative Writing and English Literature from Miami University in Oxford, Ohio in 2006 and her master’s degree in Creative Writing from the University of Cincinnati in 2008, Jillian lost herself in writing the first of many drafts of The Hidden Icon. Between edits she got married and had a baby (both of these things were lovely and wonderful; the editing, not so much).

Though she still toys with short fiction and flash fiction, novel-length fiction has always been her favorite to write and to read. Margaret Atwood, Neil Gaiman, Kelly Link, Juliet Marillier, and Garth Nix are among her favorites, and Juliet Marillier’s Son of the Shadows is easily her favorite book of all time.

She can be found online at jilliankuhlmann.com, and on Twitter at @jtotheill.

ABOUT THE HIDDEN ICON 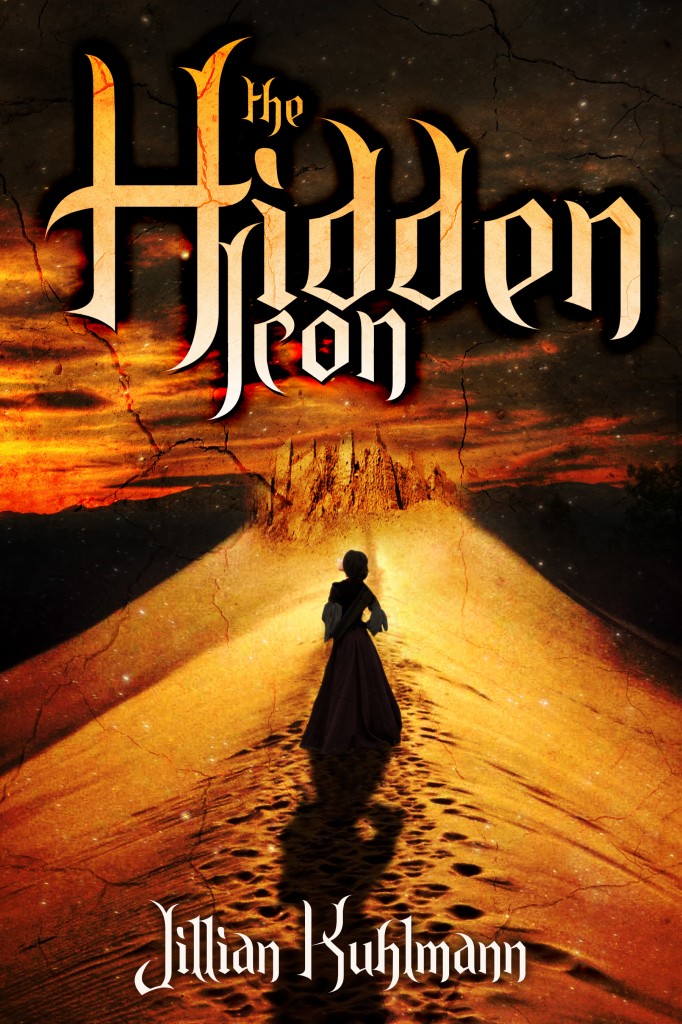 Eiren knows your heart. But she doesn’t know her own.

A gentle storyteller who has always been able to sense the thoughts and feelings of others, Eiren discovers that the source of her power is an incredible darkness. To save her family, she surrenders to the enemy that has warred with her kingdom her whole life, unwittingly embracing that darkness and her own surprising capacity for terror, betrayal, and vengeance.

But the war’s end is only the beginning of Eiren’s troubles. Compelled to return with her captors to their kingdom in the north, she faces foes both mortal and immortal on the road and explores the depths of her powers at the risk of losing herself in them, or in the masked and enigmatic man whose secrets elude even Eiren’s talents.

Buy the book at Amazon!

Stay tuned for a future giveaway of a copy of THE HIDDEN ICON!

Our romance-themed entertainment site is on a mission to help you find the best period dramas, romance movies, TV shows, and books. Other topics include Jane Austen, Classic Hollywood, TV Couples, Fairy Tales, Romantic Living, Romanticism, and more. We’re damsels not in distress fighting for the all-new optimistic Romantic Revolution. Join us and subscribe. For more information, see our About, Old-Fashioned Romance 101, Modern Romanticism 101, and Romantic Living 101.
Pin this article to read later! And make sure to follow us on Pinterest.
By Amber Topping on December 6th, 2013