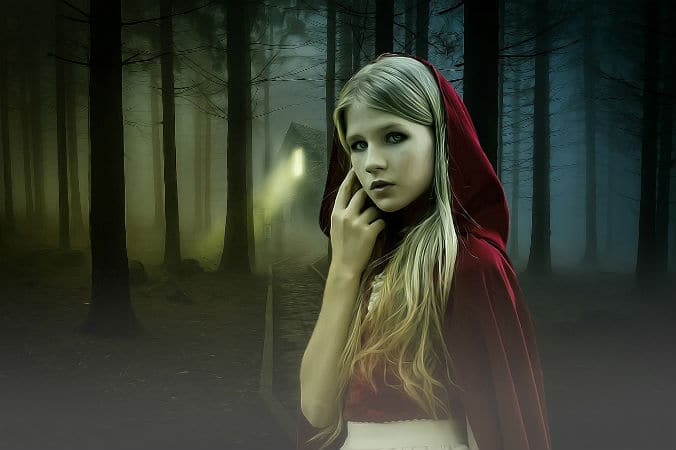 With the recent influx of fairy tale films at the box office, a flurry of upcoming and rumored productions have followed in the footsteps of popular fairy tale films already released. I don’t think I’m alone in saying that films like Disney’s live-action film Cinderella gave us all kinds of “feels,” while reminding us of an innocence akin to those years of childhood. Cinderella is a forever favorite I recently re-watched, and I also recently saw and enjoyed The Huntsman. In the wake of this, I became curious, wondering what studios might next tempt us in the cinematic universe of fairy tales. 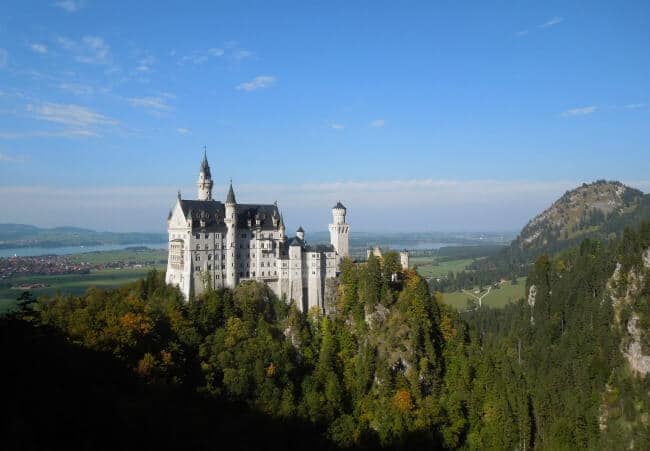 Unfortunately, most of these fairy tales have no set or even semi-permanent release date. Or if they do, I couldn’t find them. Because of this, there is also very little known about them, meaning no cast let alone promotional material. Still, if you’re anything like me, it’s just fun to speculate about them and wonder what they might become. If there’s one thing a studio like Disney has proven (with Cinderella), it’s this: they can capture the magic and timelessness of favorite fairy tales while also placing an appropriate new spin on the tales as “old as time” for our new generation. Plus, I adore that some of the new adaptations of fairy tales are taking the animated classics we fell in love with as children and making them live-action. This only adds to the magical romanticism of these stories full of castles, deceptively beautiful roses and heroes willing to fight for their lady love.

Before we get started, I will simply say the following. Because these are in “early stages” of being developed and/or produced, all of the rumored information and/or releases are subject to change.

#1 Beauty and the Beast

This is the one film on this list that not only has a release date (which could change), but also a cast. A cast I 100% approve of. Emma Watson is playing Belle, Luke Evans Gaston, Emma Thompson as Mrs. Potts and our beloved Matthew Crawley aka Dan Stevens (of Downton Abbey fame) in the role of the Beast/Prince. According to Hypable, a first trailer is imminent! Color me a happy fangirl; I have a feeling this one is going to give us all of the little-girl nostalgia feels.

This is rumored to act as a kind of “origin” story for what would later be a live-action version of Aladdin. I was never that fond of the Aladdin fable, but I do like what I read of Genies. There’s also another film with the title Genie floating around that is said to be a remake of Aladdin. This film has screenwriters Damian Shannon and Mark Swift attached.

Despite the fact that the 2012 film Hansel & Gretel was definitely grittier than Disney’s version of a fairy tale, I loved it. It was sassy and full of wit which made it all the more fun. Plus its stars Gemma Arterton and Jeremy Renner gave it some star power. This one has been rumored to be in production for a long time (at one point, there was even a 2016 release planned), but since the director left, there have been inevitable delays.

Originally, Sofia Coppola was in the director’s chair for this one, but she’s since left. The status right now has Richard Curtis attached to write this one, and Chloe Grace Moretz to star. Given that Curtis is known for films such as War Horse and About Time, I suspect this one would have a great script. As for its leading lady, Moretz has established herself as a young actress to watch in roles like If I Stay and more recently, The 5th Wave. Universal is set to produce this one and if I’m finding the correct information, this one is going the more traditional route and following its origins from Hans Christian Andersen’s story. If that’s true, this won’t be at all like the beloved cartoon and will instead be much closer to the original source material.

I know saying this is a fairy tale might be stretching it a little. It’s not traditional, but that’s what I love about this one. It’s certainly seeped in folklore and that’s good enough I say. Ming-Na Wen who plays Agent Melinda May on Agents of S.H.I.E.L.D voiced Mulan in the 1998 animated version, so naturally the rumor of her playing the heroine in the live-action version are on some people’s minds. Although I suspect an unknown actress will ultimately star.

This one is being kept under wraps (so far) with an unknown plot. Disney has taken the production mantle on their shoulders, and all that we see about it is this common descriptor: “described as a live-action feature film about Prince Charming.” From what I can gather, this one isn’t going to be about any specific “Prince Charming” (since more than one character is dubbed as “Prince Charming”), rather it’s described as a “revisionist” take set to focus on the male hero of the story over the heroine. Here’s hoping the lack of material (my search for news turned up stories dated in 2015) isn’t an omen of bad things to come.

A twist on Snow White, this one is set to follow the Grimm brothers’ tale and tells the story of Snow White’s sister. Who knew she had a sister? Not I. The story involves Rose Red attempting to wake her sister from the curse of the poisoned apple. Again, Disney is at the helm of this one.

To close out this list, we have a live-action version that will introduce us to Tinkerbell. Again, this isn’t a traditional fairy tale, but as the “icon” of Disney films complete with her trusty wand, wherever Tinkerbell goes, she spreads magic. Hence, I felt she deserved a spot on this list. Reese Witherspoon is the name floating around to play Tink, which is again, under the Disney umbrella of production.

There are also rumors floating around that a sequel to the 2014 film Maleficent (with Angelina Jolie confirmed to return) is in the works and a live-action version of Sleeping Beauty which I would love to see since the former was, obviously, Maleficent’s story not Aurora’s. Though not fairy tales in the same way as these eight I talked about, there are also live-action films being produced of Pinocchio, Cruella (starring Emma Stone with a script penned by Devil Wears Prada writer Aline Brosh McKenna), and Peter Pan.

Which of these fairy tales are you most interested in seeing? Have you read about any fairy tale adaptations that sound good? Comment down below with your thoughts, wishes and speculation!

Our romance-themed entertainment site is on a mission to help you find the best period dramas, romance movies, TV shows, and books. Other topics include Jane Austen, Classic Hollywood, TV Couples, Fairy Tales, Romantic Living, Romanticism, and more. We’re damsels not in distress fighting for the all-new optimistic Romantic Revolution. Join us and subscribe. For more information, see our About, Old-Fashioned Romance 101, Modern Romanticism 101, and Romantic Living 101.
Pin this article to read later! And make sure to follow us on Pinterest.
By Rissi JC on May 18th, 2016