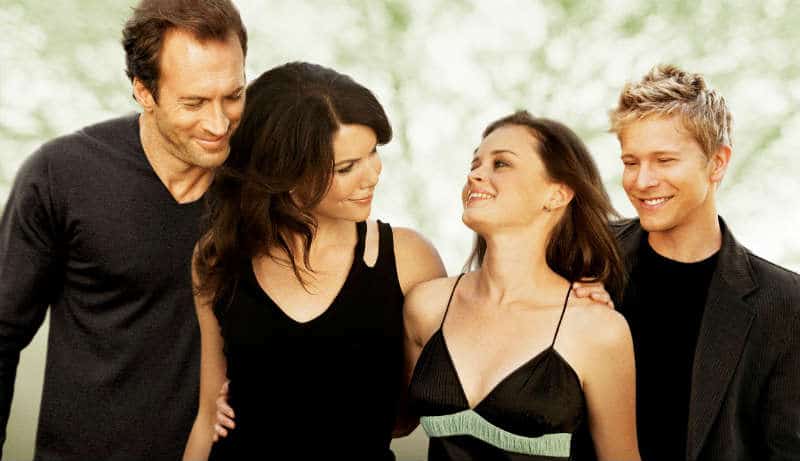 Fifteen years ago a little WB show called Gilmore Girls quickly became weekly fangirl fodder soon after it first premiered. Gilmore Girls rose to the ranks of being the must-see girl power show, all of this happening before I was even much of a TV watcher. In fact, I doubt I even gave this a second glance. In the past year or two, the show was brought to my attention by two different people, both of whom probably don’t even realize they sparked my curiosity. One Amazon shopping trip and five seasons later, and I will presume to place myself in the fan club or at least as an official Gilmore Girls fangirl.

As a fan of spoilers, I do know how this show ends even though I’m not quite to the end of its run. I’ve taken my time and soaked in the brilliance that is this comedy. There is something catching and golden about this magical idea. Just in case you are unaware of what the story is about, it revolved around a wise-cracking mother and daughter living in the small town of Stars Hollow. Raising her daughter Rory entirely on her own, Lorelai Gilmore not only has constant friction with her parents (a relationship well documented), she was part of one of the greatest draws of the show – the will-they-or-won’t-they relationship she had with local diner owner, Luke Danes.

The beginning of the end for this seven-year series was when its creator Amy Sherman-Palladino left after the sixth season. Fans outcry and general dislike of season seven meant that the show didn’t get the ending they deserved or Amy had envisioned. Last month news broke (the news fans had wanted to see for years) that Netflix had closed a deal to bring back the show for four 90-minute installments. Needless to say, this made my week. Even as a fangirl who hasn’t finished the original series, I understand the importance of this news to the world of television.

Below are seven reasons why this announcement is long overdue and much needed. 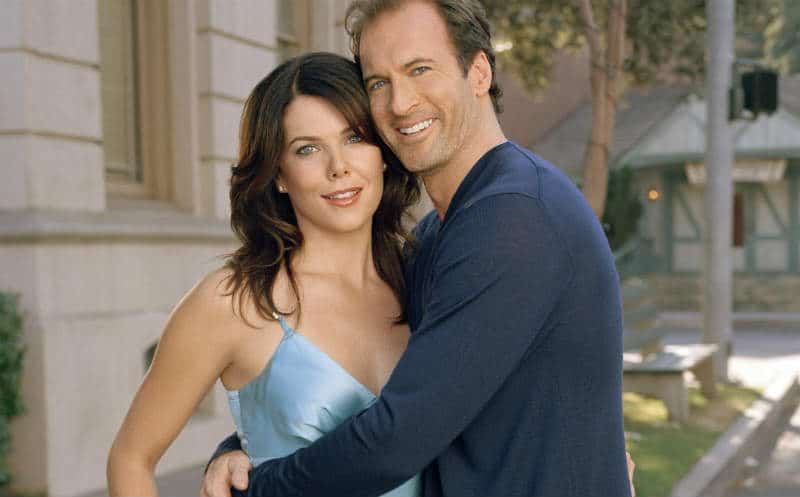 This is obvious but still doesn’t hurt to repeat. The Stars Hollow cast was amazing. I enjoyed everyone even if they were a love-to-hate character.

I suspect this show was part of the whole “Team X” phenomenon, all of which was inspired by the primary three men introduced in Rory’s life. No matter where you come down on the whole “perfect guy for Rory,” just knowing we are going to have some resolution about Rory’s love life is like the ultimate and unexpected epilogue. 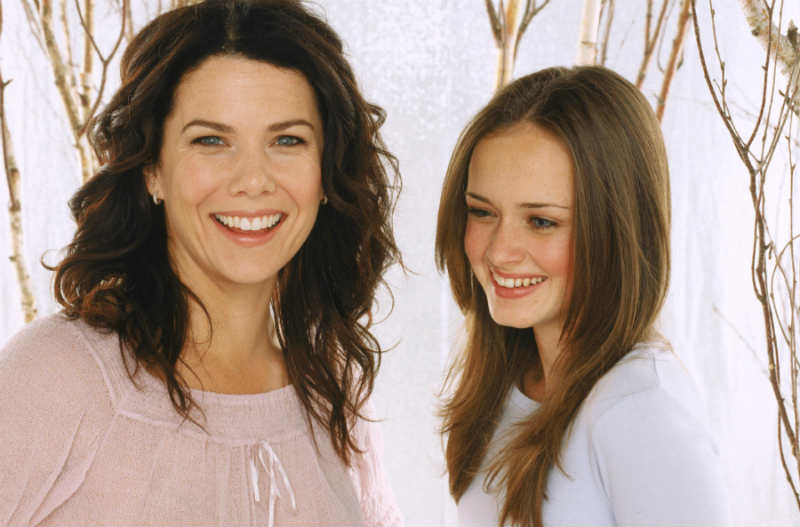 There are of course lots of entanglements that happen over the course of its seasons, but the cornerstone of the show was always its mother/daughter duo: Lorelai and Rory Gilmore. They are the two that kept and grew a fan base. If you’ve not seen this show, watch an episode. That’s all it will take to convince you this duo is the coolest TV mom and daughter possibly ever.

Just admit it. You’ve missed the obsessive junk food eating that accompanies and is only outdone by Lorelai and Rory’s epic movie marathons.

Though the hope of seeing Sookie in person on this revival (Melissa McCarthy has become one in demand actress) is slim, the idea of a return of this BEST BFF ever makes for a fun prospect. 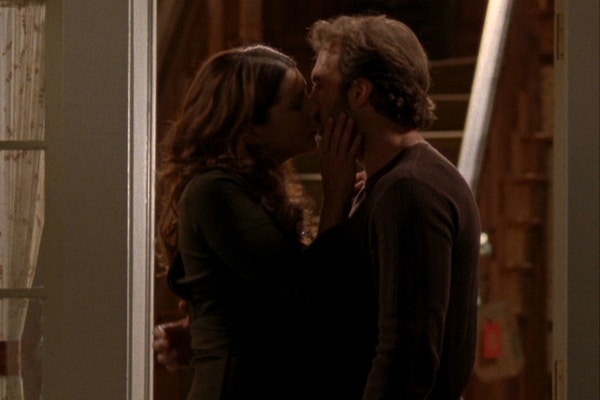 Rory’s love life may have been complicated and stirred passionate debates among fans, but is there anyone who didn’t want Lorelai to end up with Luke? I liked Max and tolerated Christopher, but it was always Luke I knew held Lorelai’s heart. Considering we weren’t given an ideal ending for these two, and after all we’ve invested in them, I do think we deserve to see them happy and enjoying life together.

With original creator Amy Sherman-Palladino returning, fans are nearly guaranteed more of the signature wit that made Gilmore Girls so special. I mean, you don’t hear phrases like “Oy with the poodles already” come around every day. What’s more, phrases like that wouldn’t work anywhere else and yet here, they not only breathed a subculture all their own, they worked.

Are you excited about the return of Gilmore Girls? What would you most like to see resolved or to happen in these new installments? Sound off below…

Our romance-themed entertainment site is on a mission to help you find the best period dramas, romance movies, TV shows, and books. Other topics include Jane Austen, Classic Hollywood, TV Couples, Fairy Tales, Romantic Living, Romanticism, and more. We’re damsels not in distress fighting for the all-new optimistic Romantic Revolution. Join us and subscribe. For more information, see our About, Old-Fashioned Romance 101, Modern Romanticism 101, and Romantic Living 101.
Pin this article to read later! And make sure to follow us on Pinterest.
By Rissi JC on November 18th, 2015