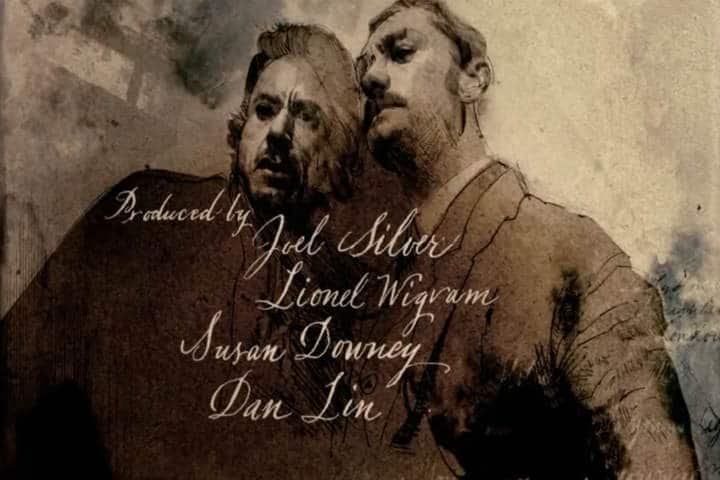 Are you usually the last person to leave your seat at the cinema? Do you wait for the very last title to roll across the screen before leaving? Do you stumble over the stairs as you shuffle towards the exit? Too busy staring at the screen to look where you’re going? If you do, you are not alone! I always make sure to watch a film to the end and that includes the end credits. You never know what surprise the filmmakers have left for the audience. And even if there is no skeletal monkey making a sudden jump for the screen (see Pirates of the Caribbean), one can always enjoy the music instead.

Related Post: 18 Unusual Opening Titles in Films – A Gift From the Filmmakers to the Viewers

So, let’s look back at some unforgettable and unexpected ending credits. I would, however, expect some spoilers.

(In no particular order.) 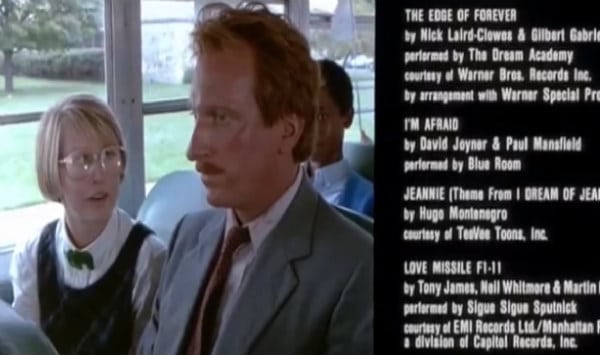 We all remember Ferris Bueller’s famous last words. However, I have a particular fondness for the principal’s bus-ride of shame. As the titles start to roll, we see a bedraggled and thoroughly defeated Principal Rooney get on his own school bus. Could there be a worse punishment for a principal than to be seen in such a state by his own student body? They will never look at him the same way again, that is for sure! And I will always laugh thinking back to this scene and the excellent comedic timing of the actor.

What better way to finish off a spy story than to give us a peek at the secret profiles of our beloved spies? It takes the enjoyment to a higher level as we marvel at the shady pasts and unusual skills of our favourite characters. There are even hints at possible future assignments. Also, if Gabrielle is “currently learning Russian”, does that mean that she and Ilya get together? I certainly like to think so! It looks highly unlikely that we will get a sequel, but I will keep hoping for one and imagine the continuation in the meantime. I consider this one of the best films to be released in the last 5-10 years. But it must not be everyone’s cup of tea seeing as how badly it did at the box office. Sob!

Related Post: Romantic Moment of the Week –The Man from Uncle’s Illya and Gaby 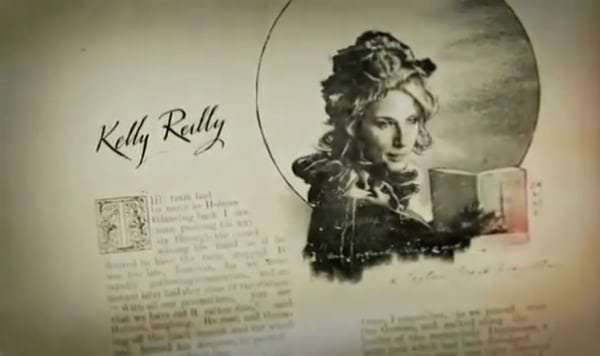 These credit titles were not only artistically beautiful but also very cleverly done. As the titles roll, we get a quick recap of the events of the film and the live action characters turn into drawn ones instead. It is even clearer from the credits of the second installment that the filmmakers wanted to pay homage to the original books. They did so by freezing screenshots and placing them into the original works of Sir Arthur Conan Doyle. As if that wasn’t enough, it’s all done to the thrilling music of Hans Zimmer. One can never go wrong with music from Hans Zimmer!

#4 Harry Potter and the Prisoner of Azkaban (2004) – The Coolest Map Ever! Basically, I Want One!

Confession! The third book in the Harry Potter series is my personal favourite (with The Chamber of Secrets coming in at a close second). So when the credit titles of the third film took on the form of the Marauders’ map, I was ecstatic! There may even have been squealing involved. It appears simple and there are no extra scenes, but I doubt that I’m the only one to find it incredibly cool. I don’t even really remember the film. I re-read the book so many times that my own imagination has chosen to ignore most of the screen adaptation. But I will forever remember those credit titles. I have since imagined that map exactly the way it was portrayed in the film. My own imagination could not improve upon that perfection! 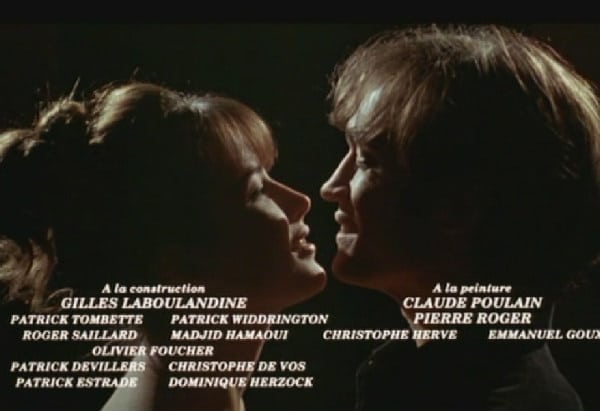 Fanfan is a film where the male lead avoids physical contact with the woman he is in love with. He fears that he will fall out of love with her if they enter into the physical stage of a relationship. So, after refusing to kiss her throughout the film, both the female lead and the audience finally get rewarded with a long-awaited kiss. In fact, we get treated to lots and lots of kissing as the credits roll. They kiss for at least a minute. Rather than one long kiss, it’s a shower of small kisses. That’s what makes those end credits so great. Do you recall the kisses between Cary Grant and Ingrid Bergman in Notorious? It’s along those lines, but more playful.

Remember Nino’s penchant for collecting abandoned and disposed photographs? When all the characters appear in a photo album with the pieces put together in the credits. Well, it was just great! In a way, Amelié helped to put the scattered and broken pieces of these people back together. So it’s a beautiful way of showing that all these characters have been re-assembled by the end of the film. Sure, the photographs may still be torn, but our scars can make us even more interesting and appealing to others. Ultimately, they make us grow. 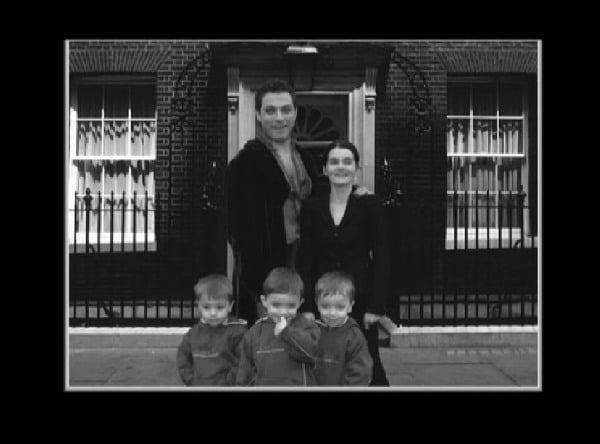 What better way to finish a fabulous rom-com than by giving us glimpses into the couple’s happily ever after? The photos of the family that came about after the events of the film are the best topping to an already fantastic dessert!

Related Post: The Taming of the Shrew – An Uproariously Funny Modern Adaptation

Thus, I’ll conclude this list of memorable end credits. We all know there are many other great ones. What are some of your favourite end credits in film? Sound off below!

Our romance-themed entertainment site is on a mission to help you find the best period dramas, romance movies, TV shows, and books. Other topics include Jane Austen, Classic Hollywood, TV Couples, Fairy Tales, Romantic Living, Romanticism, and more. We’re damsels not in distress fighting for the all-new optimistic Romantic Revolution. Join us and subscribe. For more information, see our About, Old-Fashioned Romance 101, Modern Romanticism 101, and Romantic Living 101.
Pin this article to read later! And make sure to follow us on Pinterest.
By Yaroslavna Simdyankina on June 28th, 2017