Review: ‘Bridgerton’ is a Period Piece That Paves the Way for Future Romance Adaptations 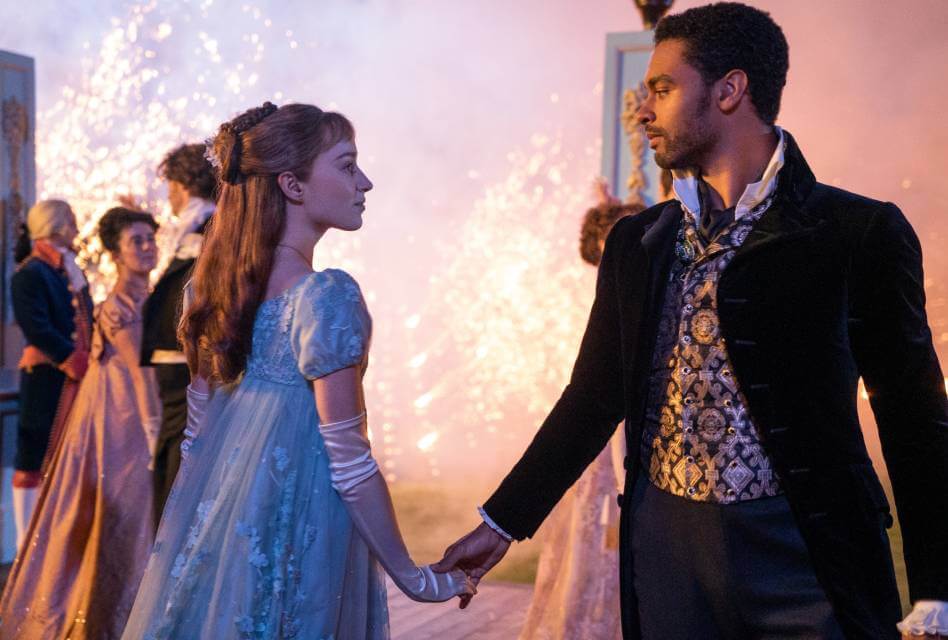 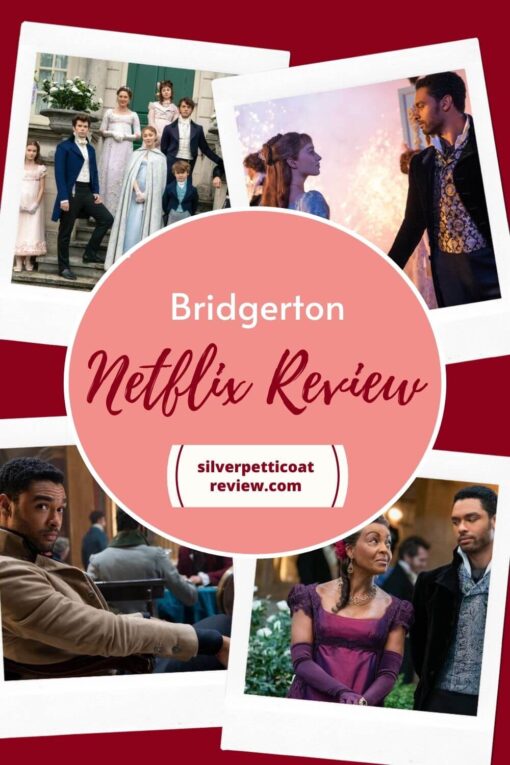 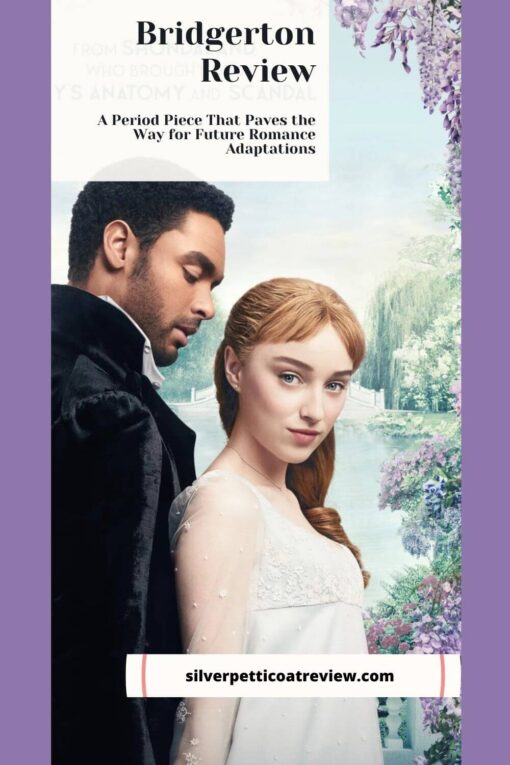