‘The Custom of the Country’ Adaptation Announced: What We Know So Far 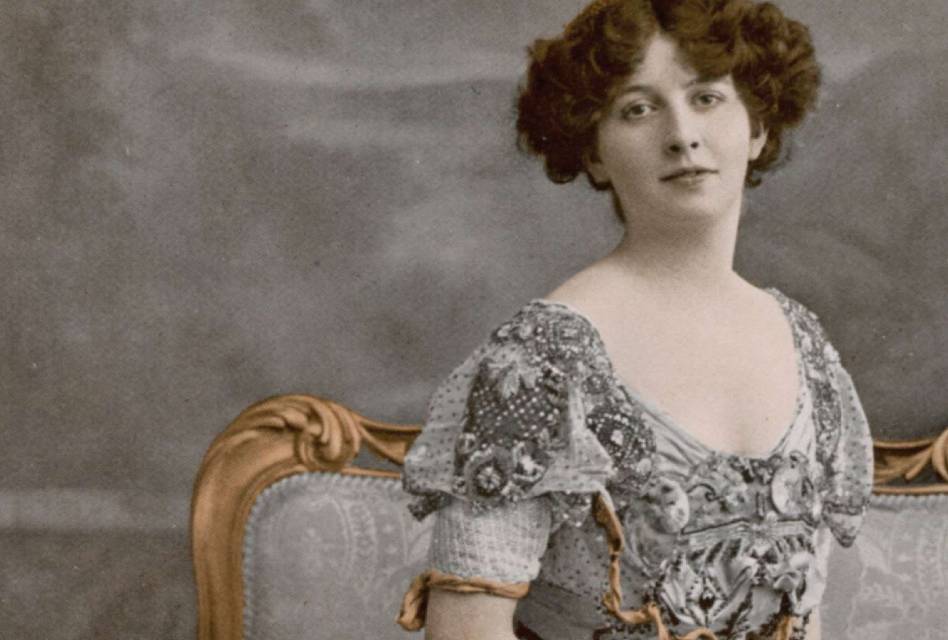 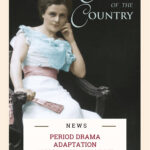 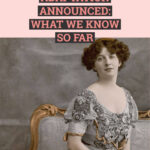 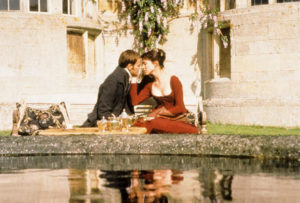 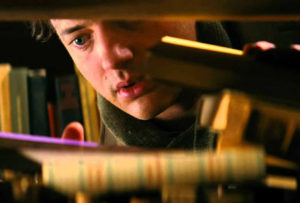 Inkheart (2008): A Star-Studded Adventure Film for the Family 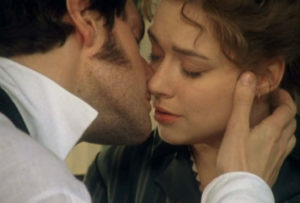 Ten of the Most Romantic Moments in North and South (2004) 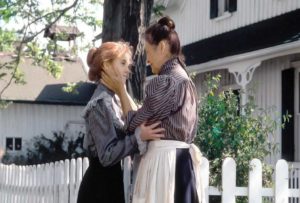 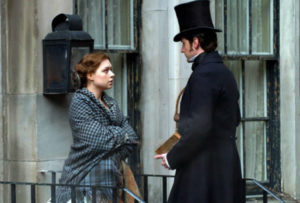 Six Period Dramas To Be Thankful For 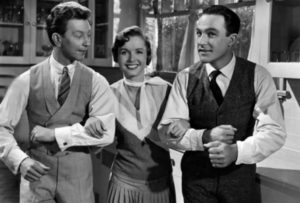