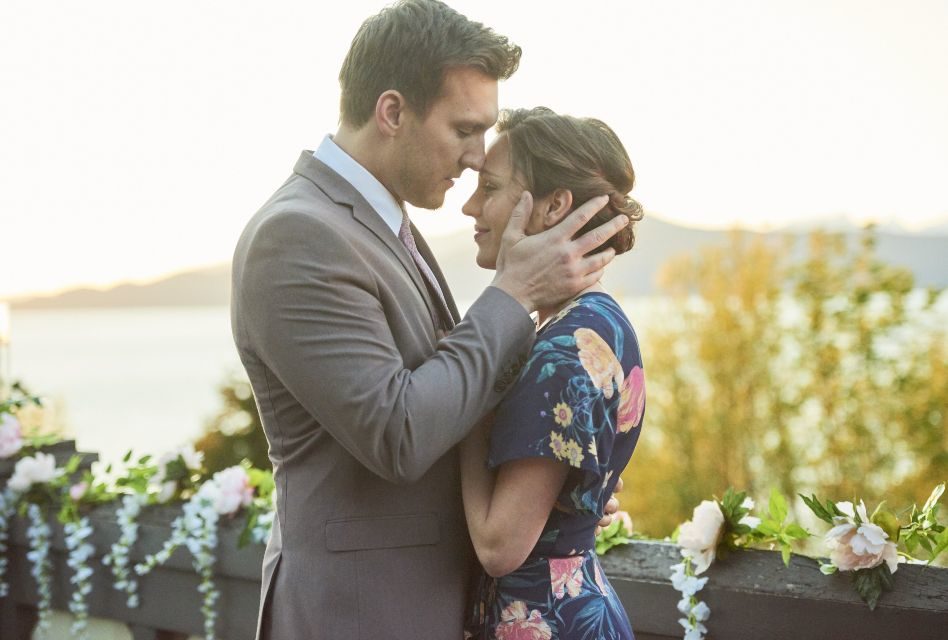 Welcome to July! It’s the month of fireworks, humidity, and the cool treat that is ice cream. On a fan favorite network, there’s no doubt in my mind these things will factor into the four new Hallmark July 2019 romance originals.

But they also want to give us a preview of Christmas with their “Christmas in July” celebration. This means, they will not only play encores of their most-loved Christmas movies (July 12 – July 28), they also have one all-new Christmas movie ready to debut! Then at the very end of this month, we travel to Rome as they begin their next campaign, ‘Summer Nights.’

Below we share all the important titles and dates. Get ready to discover some new favorites to swoon over. 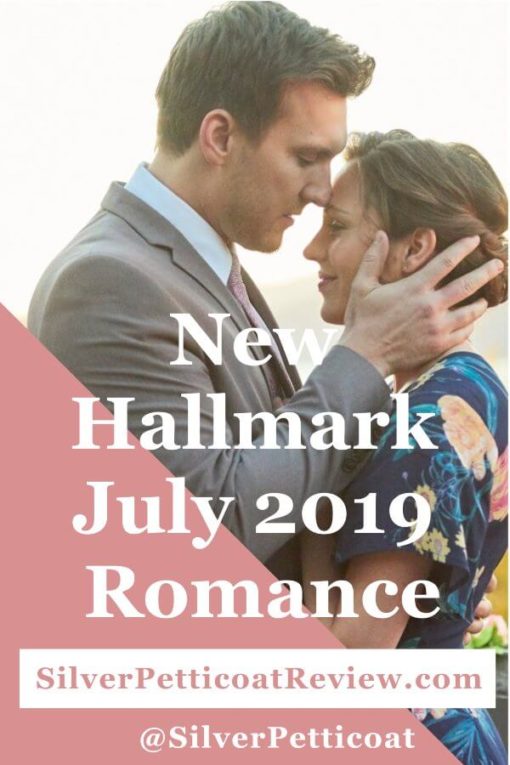 (Premiere dates or titles are subject to change. Check local listings for details.)

1: In the Key of Love – July 1 (UPDATE: This has been removed from the schedule – we’ll update you on its premiere in August!)

Held back from the ‘June Weddings’ block, this special Monday night premiere is getting some buzz because of the cast’s theater experience. Laura Osnes is a Broadway actor and Scott Michael Foster is a Crazy Ex-Girlfriend star with a theater background. Music is also a big part of the script as they play former band-mates who reunite through a wedding Maggie (Osnes) photographs. 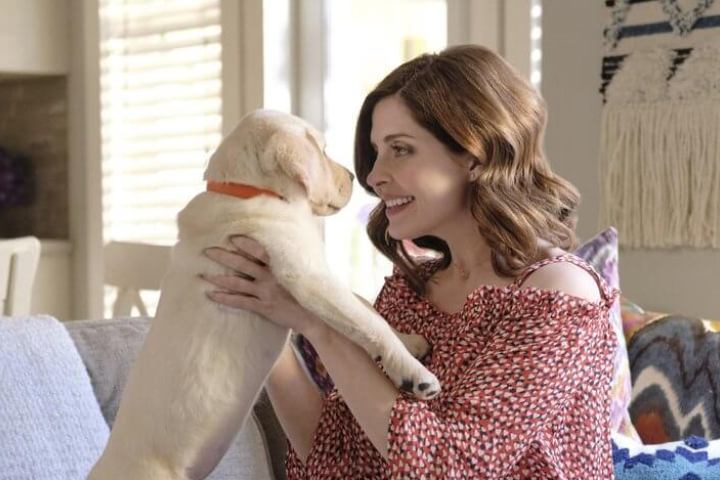 Jen Lilley makes a return for her third 2019 romance on the channel. Lilley portrays a party planner whose work introduces her to a single father. Previously known as Puppy Party Romance, with Lilley in the leading lady role and cute puppies, there’s no doubt this one will be popular.

From the 12th of July – the 28th, you can see a variety of festive favorites during the ‘Christmas Keepsake Week.’ You can view the full schedule on HallmarkChannel.com, only be aware, times/movies may change.

We travel to Rome with an actress (played by Italia Ricci) who is cast in the role of a lifetime. While in Rome to shoot the movie, she meets a journalist who may steal her heart. From Love on the Shore, Peter Porte will play the journalist.

If drama is more your thing, Hallmark has a sister network all about solving a fun whodunit! This month, they will debut an all-new ‘Gold Crown Christmas’ original. Also through July 15th, you can watch some of your favorite Christmas films. You can check the full schedule for more details. 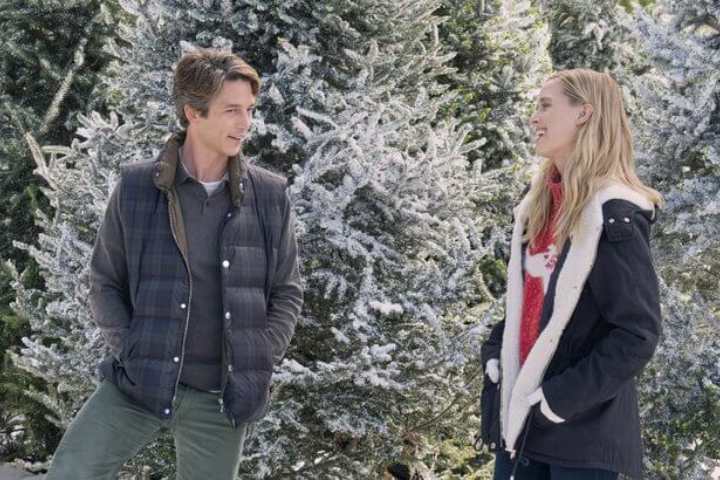 Lily Anne Harrison and Bobby Campo co-star in this ‘Movies and Mysteries’ debut. Harrison will play an ad exec whose all-business approach clashes with a toy company that specializes in the importance of seasonal traditions. Fun fact: Lily Anne is Gregory Harrison’s daughter, who many of us know from this network, including Chesapeake Shores.

I’d like to know: which one of these makes you most excited? Is there one that really stands out as a new favorite? Do you enjoy Hallmark’s ‘Christmas in July’ programming? Comment down below with your thoughts.