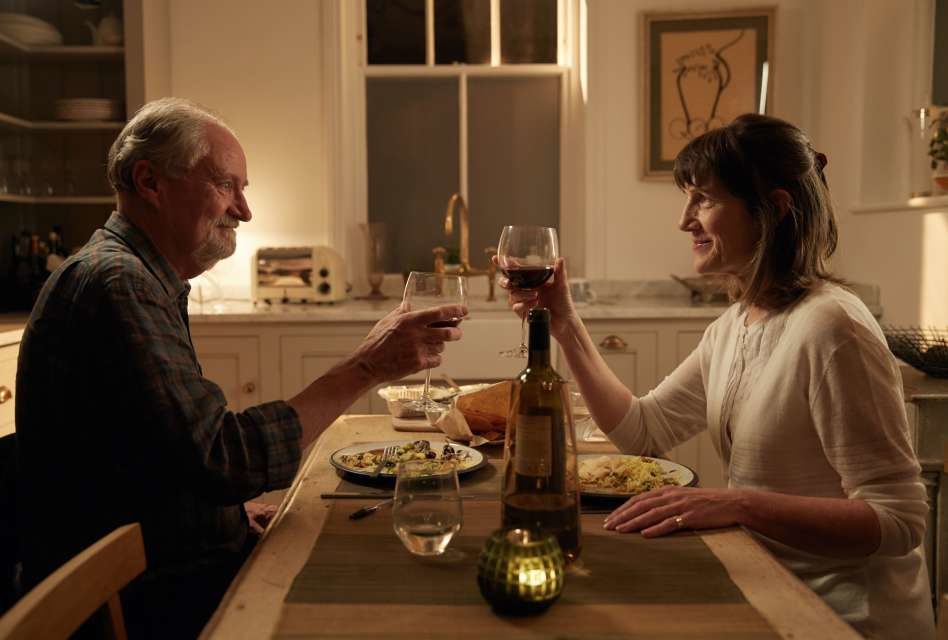 The Sense of an Ending is a film I originally wanted to see but then forgot about. Thankfully, I recently remembered when I found it on Fire.

The Sense of an Ending Film Review

Running a small camera shop occupies the time of Tony Webster (Jim Broadbent). Long divorced, and in a rocky relationship with his expectant daughter (Michelle Dockery), Tony’s life is quiet and predictable. Then a letter arrives informing him he’s the recipient of a small inheritance as well as the diary of an old school chum. Curious, Tony plans to collect the diary only to learn the daughter of his old friend is withholding it.

Tony then recounts the story of his school days to his ex-wife, Margaret (Harriet Walter). Days in which he meets Veronica (Freya Mavor) and her quirky family, and also his mate, Adrian (Joe Alwyn), a boy whose life and fate intertwine into Tony’s present.

As a whole, The Sense of an Ending leaves too much open to interpretation for my taste. And I finished the film with a sense of unease. However, the story is well told albeit slow in its build-up, and the ultimate message does become clear. The movie also gives one character closure which is perhaps all that’s needed for us to know that everything is okay. The script lacks clarity when it comes to what it tells us, but the more important thing is that Tony finds answers to his questions and the subtext helps to fill in the rest of the holes. In this way, the story does right by him. 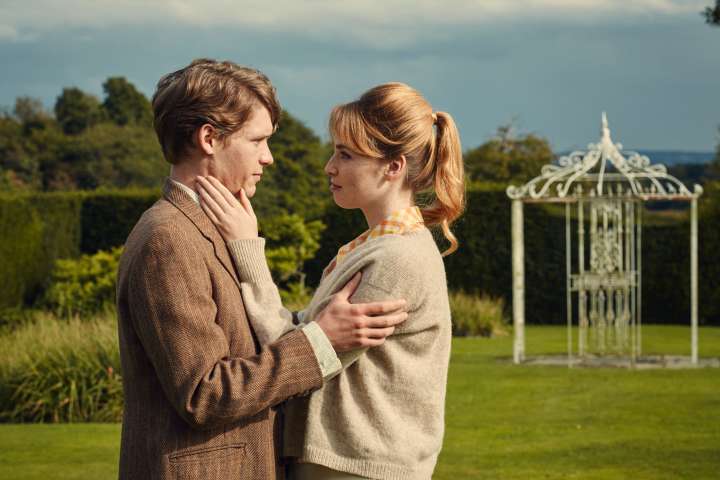 Charlotte Rampling, Emily Mortimer, and Matthew Goode also appear alongside the primary cast. I’ll admit the main draw of this film was to see Michelle Dockery (of Downton Abbey fame), but she’s actually in it very little. Nonetheless, the cast is talented and their acting shows this. Everyone brings their A-game no matter how much or little screen time they have.

While I felt the end didn’t quite make sense, the main themes of looking back, reflection and finally, letting go of a toxic past stood out. Still, overall, perhaps it’s the (overly) quiet nature or maybe it’s disappointment over not seeing more of the talents of Dockery or Alwyn, but either way, this film isn’t my cup of tea.

No doubt there’s an audience the movie will resonate with, but it’s not me. The Sense of an Ending is not a bad film, it’s just the ambiguity that gets to me. The cast list impresses, and the production quality is great; even the flashbacks work effortlessly with the present. It might not impact me in the way I typically prefer my films but it’s a well-made production for those who enjoy British drama.

Where to Watch: You can buy The Sense of an Ending on Amazon Video or on DVD, or watch it with a SHOWTIME subscription.

Content: There’s some crude humor/gesture, talk of sex and one flashback sex scene that’s jagged (the filming format) without being terribly graphic. The film is PG-13.

Have you seen The Sense of an Ending? What are your thoughts? Did you enjoy it? And if so, what did you take away from the story? Share all of your thoughts in the comments.

(*for production quality and the impressive cast!)