For most of us, it’s time to dismantle all of the Christmas décors and jump into a new year with goals and a fresh start. Unless you’re like me, the girl who leaves the twinkle lights up until the end of the month (because twinkle lights make everything dazzle with a bit of “magic”). Thankfully, Hallmark Channel also understands these nostalgic and cozy vibes. Now that their Christmas programming is done, they invite us to enjoy a lineup of 5 all-new Hallmark Winterfest 2019 originals.

This year, the slate includes romantic (albeit icy!) destinations, homecomings and of course, many a familiar face. If you’re not quite ready to let go of the cozy feelings the Christmas romances evoke, never fear. Hallmark understands.

RELATED | Classic Romantic Moment of the Month: Fall In Love With While You Were Sleeping

Read on below to discover what Hallmark has headed to our TV screens in January!

Listed by premiere date. Check your local listings for specific times, which are subject to change. 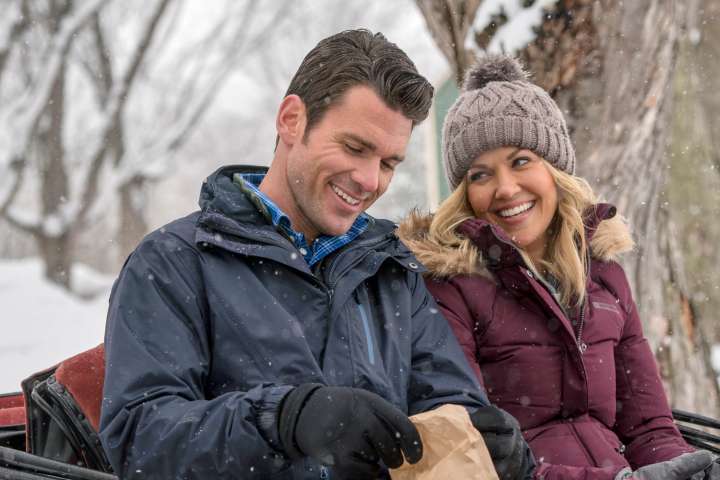 A maid of honor and best man find themselves falling in love during the bride’s sister’s ice castle destination wedding! Chesapeake Shores’ Emilie Ullerup and Kevin McGarry (Heartland) co-star in this heart-melting romance. 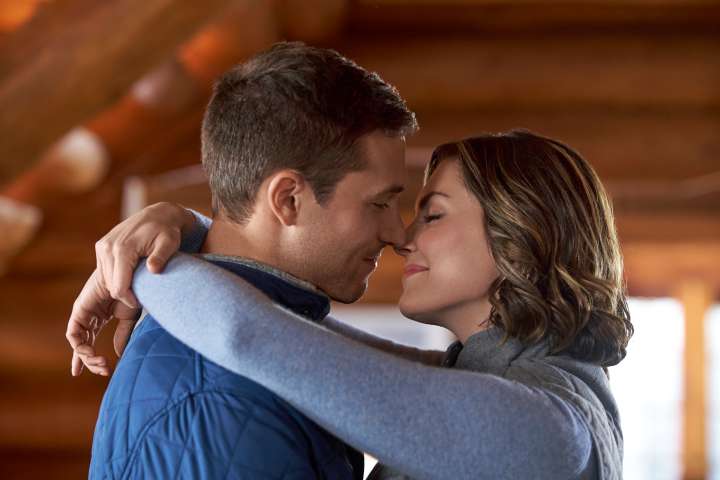 This sequel reunites Taylor Cole and Jack Turner in a follow-up to last year’s One Winter Weekend. This time, Cara and Ben play matchmaker to their friends at the ski lodge where they met and fell in love. When Cara accidentally learns Ben might propose, their visit turns into a series of misunderstandings. 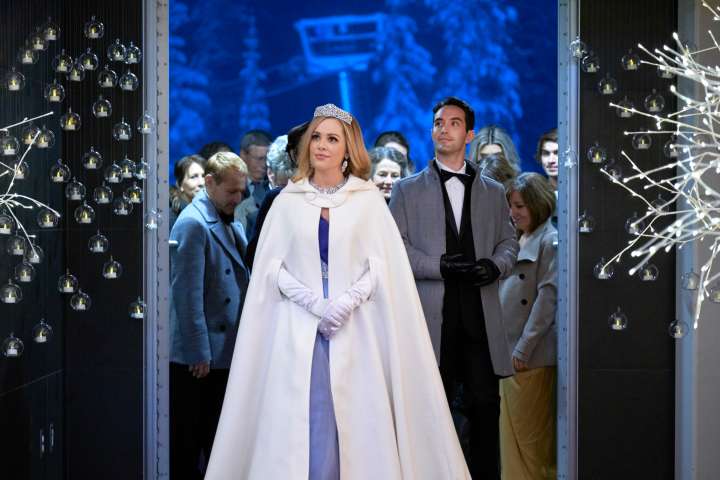 Natalie Hall and Chris McNally team for the “royal romance” of the group. This one features a secret princess who plans a charity gala with a handsome man who could be Mr. Right! This one is unique because the royal is a princess rather than a prince or king. 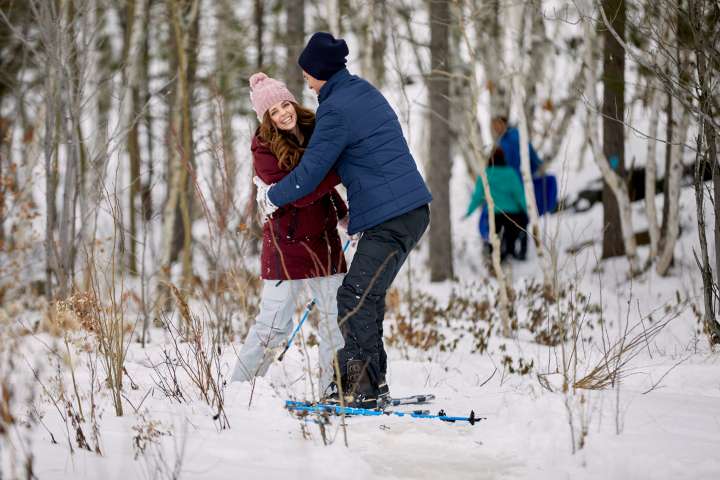 Jen Lilley (Mingle All the Way) stars in this fourth Winterfest original. In it, she plays a new-to-the-scene author who must work with an author who has some success to his name. Kevin McGarry co-stars (for his second Winterfest original) in what sounds like a kind of Mr. Darcy and Lizzy first impression meet-cute. 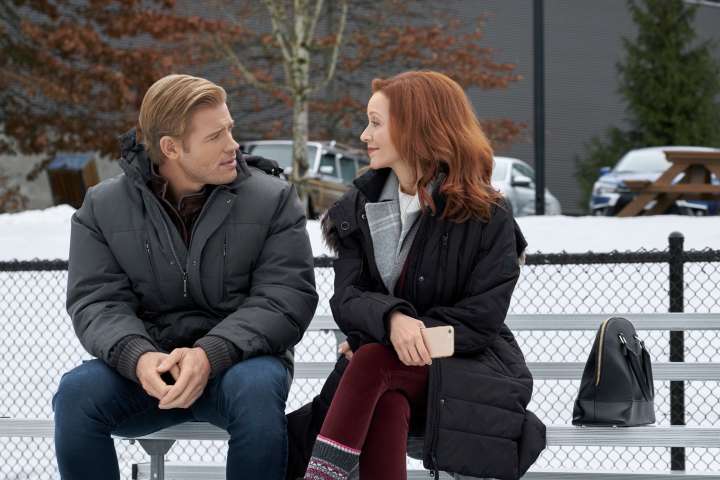 This one is all about the girl-comes-home trope. Lindy Booth plays said woman who comes back to honor her father who is retiring after years as the small town’s football coach. Of course, while home, she also reunites with the former high school quarterback, Jake (played by Trevor Donovan).

Bonus! Looking for something that’s less about romance and more about solving a whodunit? Hallmark Movies and Mysteries also has three new premieres!

Making a return to the sleuthing game is Courtney Thorne-Smith as Emma Fielding! In this mystery, we meet her former fiancé and of course, must help her solve a new mystery. James Tupper and Mark Valley co-star.

See Taylor Cole (for a second time in January!) debut as Hallmark’s new titular sleuth. Alongside her, Stephen Huszar joins the cast as a detective who Ruby (the reporter) ends up working with.

This one is, appropriately so, shrouded in mystery so far, but if the network’s prior series are anything to go by, Mystery 101 will be another entertaining series launch.

Tell me, which of these Hallmark Winterfest 2019 romances do you plan to add to your DVR? Are you excited to see any of the stars in this year’s new movies? Comment down below with all of your thoughts!

Our romance-themed entertainment site is on a mission to help you find the best period dramas, romance movies, TV shows, and books. Other topics include Jane Austen, Classic Hollywood, TV Couples, Fairy Tales, Romantic Living, Romanticism, and more. We’re damsels not in distress fighting for the all-new optimistic Romantic Revolution. Join us and subscribe. For more information, see our About, Old-Fashioned Romance 101, Modern Romanticism 101, and Romantic Living 101.
Pin this article to read later! And make sure to follow us on Pinterest.
By Rissi JC on January 4th, 2019