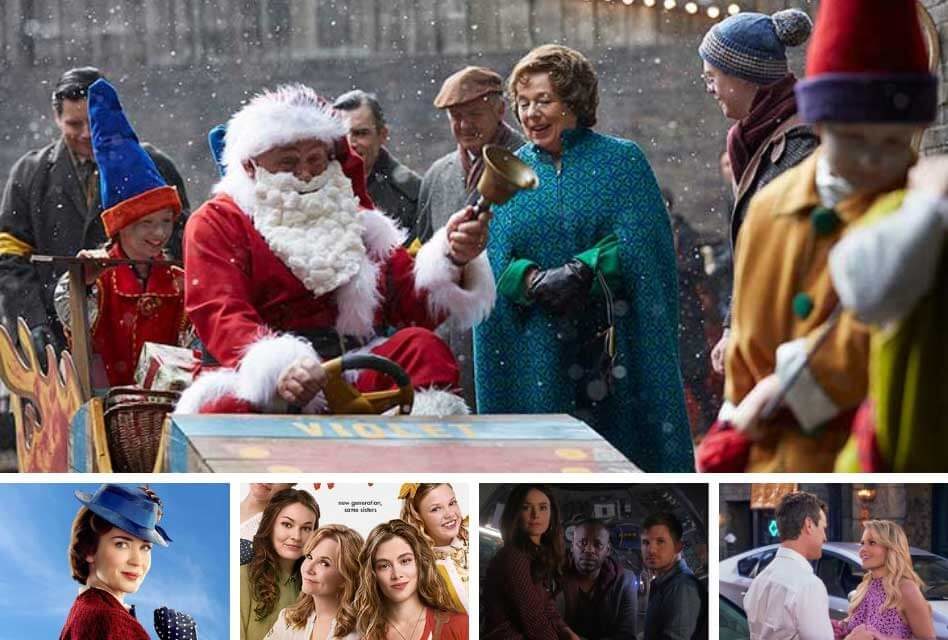 A new feature letting you know what to watch in the romance, Romanticism, and period drama genres. From TV to Streaming to Movie Releases and even Video On Demand.

With Christmas coming soon, there’s no shortage of romantic Christmas movies to watch this month. Besides that, you won’t want to miss the fantasy period drama, Mary Poppins Returns which hits theaters on December 19th. You’ll also want to watch live (or set your DVD) for the Timeless 2-hour series finale on NBC, December 20th. And then to top it off, the holiday specials for Call the Midwife and When Calls the Heart air on Christmas Day. For more to choose from, check out the rest of the list below…

Below you’ll find watchlist highlights for premieres, standout episodes of current shows (IE: season finales), new movie releases, and new VOD for the month of December 2018. What you won’t find are all the repeats, movies on every paid cable channel (HBO, Showtime, STARZ, etc.) or streaming, and other extraneous content. This watchlist is for what’s new or a special standout in the genres of romance, Romanticism, and Period Drama! So, it’s not inclusive of everything. Schedules and release dates are subject to change. Times are EST. 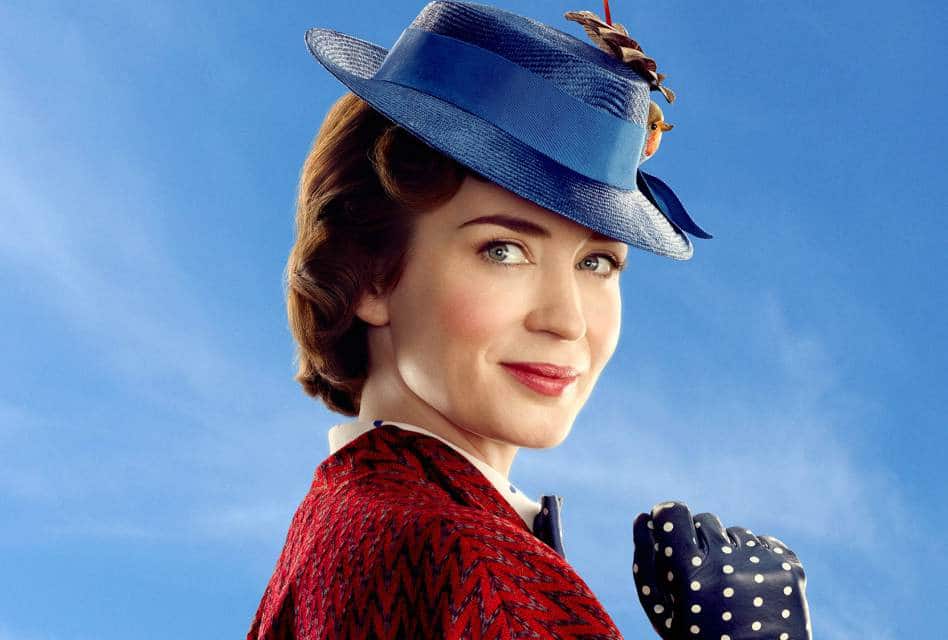 12/7 Mowgli: Legend of the Jungle (Netflix and Limited Release) 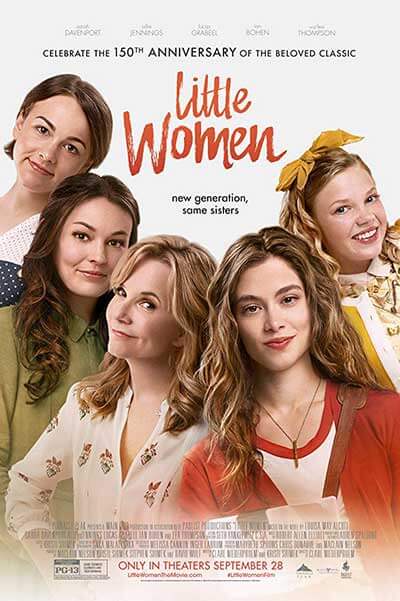 Check out our articles with dates for all the romantic Christmas movies coming to Hallmark and Lifetime in December. 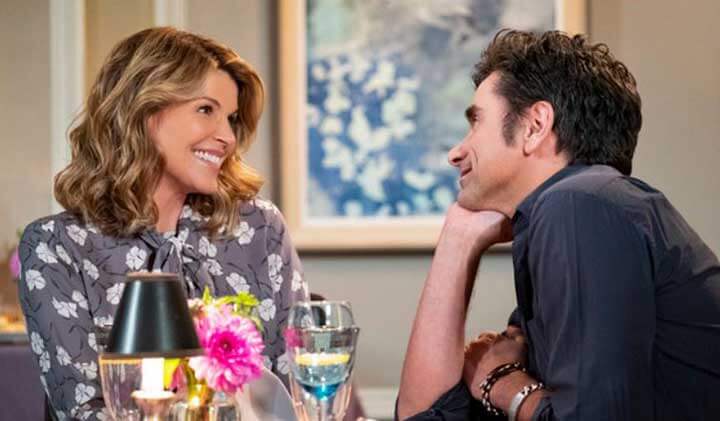 For what’s new to streaming (including new originals), check out our lists for Netflix, Amazon Prime, Hulu, and International (Acorn TV, Britbox, Viki) below:

What’s on your Romance and Period Drama Watchlist this month? Let me know in the comments!