While there are many great romances coming to Acorn TV, BritBox, and Viki this December, there are a few exciting standouts. On Acorn TV, you won’t want to miss the epic (and hugely popular) period drama romance series, Vidago Palace from Portugal. Not to mention a new Agatha Raisin TV movie. Then over on BritBox, you’ll want to watch all the holiday specials. And finally, on Viki, fans of Luther will want to check out the Korean remake, Less than Evil. On top of that, there are many more titles to choose from.

So, let’s take a look at the best international romances to watch in December 2018 on streaming. I’ve organized by streaming site with titles listed in alphabetical order.

The Best International Romances to Watch in December 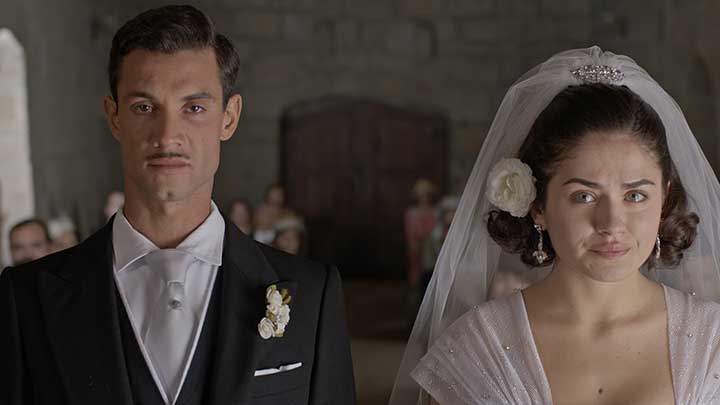 A Child’s Christmas in Wales (December 7)

The Women of World War One (Now Available)

Coffee, Do Me a Favor (December 1)

Less than Evil (December 3) (Remake of the British series, Luther)

A Pledge to God (Now Airing)

Children of Nobody (Now Airing)

What do you plan to check out on Acorn TV,  BritBox, or Viki this month? Let me know in the comments!