The Little Mermaid – A Heartwarming Adventure About Magic 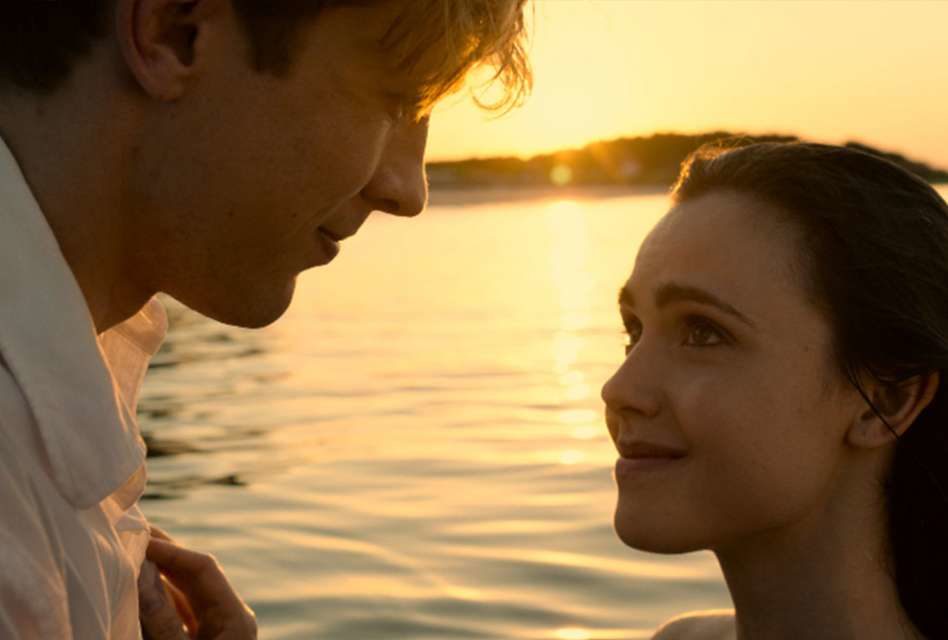 I’ve never seen a live retelling of The Little Mermaid. The cinematic experience I’ve had with this Hans Christian Anderson fairy tale consists of Disney’s award-winning animated film. This is why when rumors of a live-action version swirled, my excitement was high. As rumors of a Disney box office film continue to swirl, this independent version of The Little Mermaid (2018) takes its turn at reinventing the beloved tale. Beware, minor spoilers to follow.

The story begins with a legend that says there once was a little mermaid who fell in love with a handsome prince. But in order to be on land with the prince, she has to sell her soul to a dark wizard. In order to reclaim her soul, only true love will break the spell. When she finds herself unable to be with the prince, the Little Mermaid became a prisoner to the wizard, and her fate seems dark.

But as two young girls’ sit rapt with attention awaiting the rest of the story from their grandmother (Shirley MacLaine), she tells them a different story.

Her story introduces us to Cam Harrison (William Moseley), an intrepid reporter seeking a cure for his ill niece, Elle (Loreto Peralta). Cam’s latest story takes him to Mississippi where miracle Mermaid water claims healing powers. While there, the pair meets Elizabeth (Poppy Drayton), a mysterious woman whom Elle forms a bond with.

For my first experience with a live-action retelling of The Little Mermaid, I did like this film. However, if I were to be critical, I’d say this one isn’t quite up to par. There’s something missing in the execution. So much of this script is unique, but it also tells a recognizable ‘Mermaid’ tale. Furthermore, something in the story cues and transitions misses the mark. It’s a little rough around the edges, but it is quite entertaining.

RELATED | Classic Romantic Moment of the Month: The Greatest Showman’s Love Story in the Stars!

What I like most about the film is the cast. It’s fun to finally see William Moseley in something else following his role as King Peter in The Chronicles of Narnia. He steps into leading man shoes well, and though it doesn’t develop how I’d imagine, there is a sweet moment or two between Drayton and him. Period drama fans will recognize Drayton from Downton Abbey and the original pilot film of When Calls the Heart (where she played Elizabeth Thatcher). But most recently you would have seen her in MTV’s The Shannara Chronicles.

Inspired by the Hans Christian Anderson version of the story, this is quite different than Disney’s brightly colored fairy tale. Newcomer Blake Harrison directs with a vision that gives this film a kind of “exotic” feel with its carnival setting. The end isn’t the typical happily-ever-after, but the movie has a feeling of magic and leaves its message (the gift of love) to linger with us.

Content: There is some “tense” action, but otherwise nothing bothersome. PG is The Little Mermaid’s rating.

Where to Watch: You can rent or own The Little Mermaid on Amazon Video or buy on DVD.

123shares
We use cookies to ensure that we give you the best experience on our website. If you continue to use this site we will assume that you are happy with it.OkNoPrivacy policy