Unlike our “part 1” preview for Hallmark’s 2018 Christmas originals, as I write this, it feels more like Christmas. That crisp, frigid air is settling in, and I just might finally be ready to pull out a few twinkle lights.

This year, between the Hallmark Channel and Hallmark Movies and Mysteries, the networks will air nearly 40 new originals! That’s a lot of Christmas, and with the number of new romances, there’ll be no shortage of Christmas cheer. Since October 29th through December 29th, Hallmark is the place to be every weekend. If you’re new to this channel, here’s a brief rundown on their two networks.

On Hallmark Channel, the campaign is called “Countdown to Christmas.” While over at Hallmark Movies and Mysteries, the films fall under the “Miracles of Christmas” banner. Where the former is usually bubbly and cheerful, the latter deals in some weightier topics. Expect each film to be a TV-G or “soft” TV-PG (‘Movies & Mysteries’) rating.

Let’s have a look at the last (15+!) of the 2018 premieres, including a new When Calls the Heart special, from both networks. 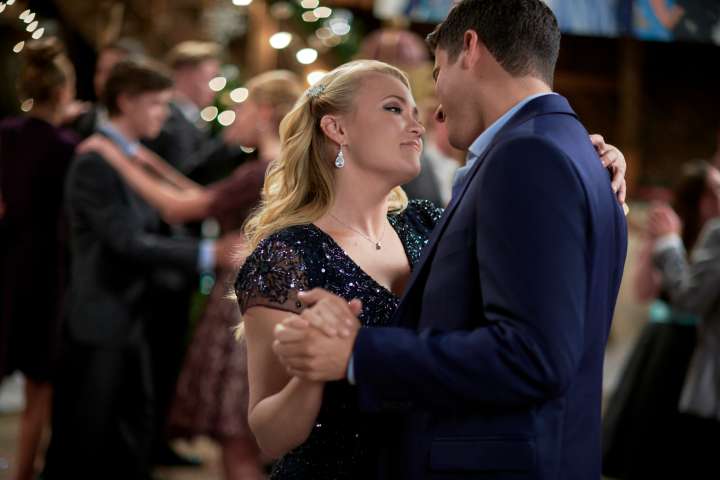 Emily Osment plays a “prodigal” daughter character in this seasonal romance. It’s about a woman who returns home to care for her niece and nephew, and finds her hometown as she left it – including her high school sweetheart. 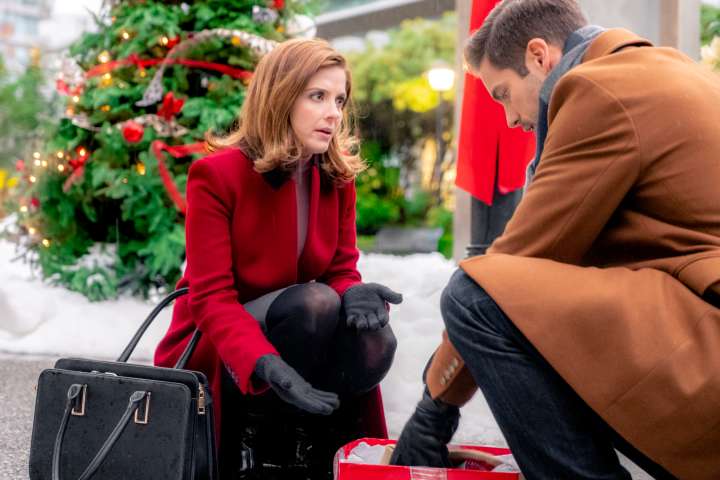 Jen Lilley returns in this seasonal romance which centers on a dating app that’s purpose is short-term seasonal romance. This one sounds cute, the promo images look cute, and the plot is perfectly relatable in our society today. Brant Daugherty and Lindsay Wagner co-star. 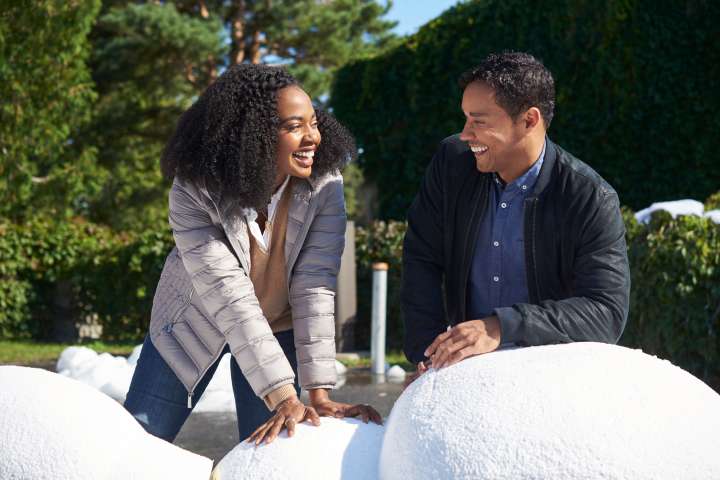 This one involves a theater in need of renovation, and if the photos are an indication, a really fun snowman building scene. No matter what else is involved, what I want to know is, can I join the fun?

4: Once Upon a Christmas Miracle – December 2

With only a few months to live, a young woman in desperate need of a liver transplant finds a miracle when a donor is found. The donor turns out to be Chris Dempsey, a young man who hears of Heather’s plight. Brett Dalton (Agents of S.H.I.E.L.D) and Aimee Teegarden (Star-Crossed) co-star in this script, inspired by a true story.

Lori Loughlin co-stars with Victor Webster in this familiar story. It will introduce us to a career woman who, after selling her business, returns home. Once she returns, she discovers her sister is less than welcoming, and her former sweetheart still resides in their hometown.

A big city financial “dealmaker” returns home to sell her family home and attend a gala created by her mother. Christina Milian stars.

7: Time for Me to Come Home for Christmas – December 9

A canceled flight home leads Cara to meet a country singer who struggles with his fame. Their past losses bond them, but will it be enough to hold them together?

Signed, Sealed, Delivered leading man, Eric Mabius co-stars in this new original. Eric plays a small town sheriff who fights to convince a workaholic executive their town is the perfect spot for her new resort.

The daughter of a popular lifestyle mogul is sent in place of her mother to arrange a Christmas party. In the small town, Candace also meets a charming journalist who is writing an expose piece on her family empire! Fuller House star Jodie Sweetin co-stars

1 thought on “Hallmark Christmas 2018 Part 2: Under the Mistletoe Romance!”