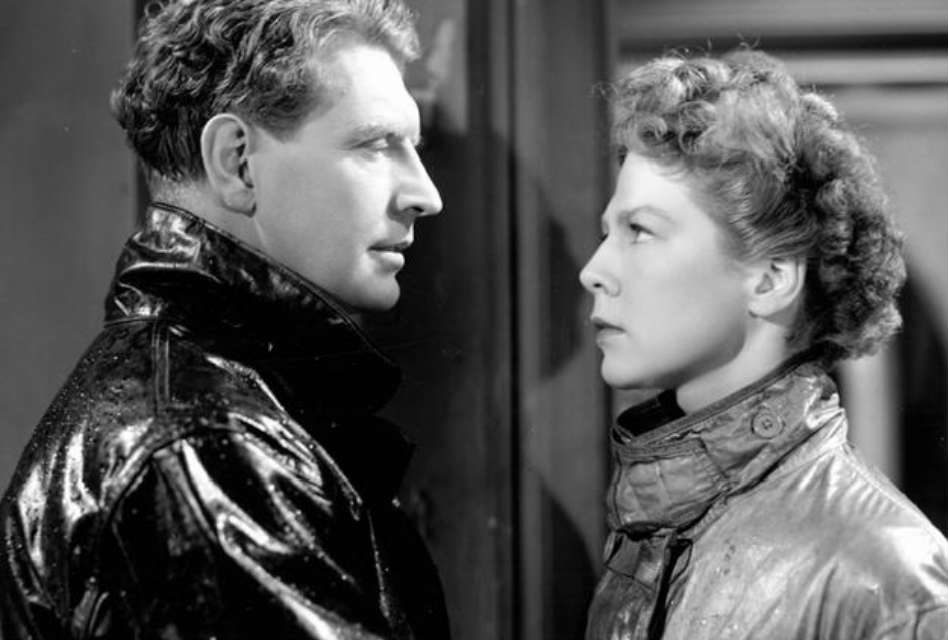 I Know Where I’m Going is a black-and-white beauty of a film. Created by the acclaimed British filmmaking duo, Powell and Pressburger, it is truly a romantic delight. The film is incredibly atmospheric, actually filmed – for the most part – on location and outside in the Scottish Hebrides. The wind, the waves, the moors – all are featured. Gaelic is spoken. Legends are told. Dances are held. I Know Where I’m Going is incredibly rich in folkloric details, all of which combine into this wonderfully windswept moody romance.

RELATED: BATTLE OF THE SEXES – ROMANTIC COMEDIES OF THE SIXTIES

Wendy Hiller stars as Joan Webster, an ambitious, social-climbing, spunkily independent Englishwoman, who has made careful and meticulous plans for her life. These plans include marrying for money. So, she arrives on the Isle of Mull to catch a boat to the very remote Isle of Kiloran, where her very old and very rich hubby-to-be is awaiting her arrival. She’s to be married as soon as possible.

But the weather turns. First, the fogs roll in and dash any plans to sail over to Kiloran. Then, the gales come and whip up the seas, and she remains stranded on the Isle of Mull and in the company of one very charming Scottish naval officer, Torquil MacNeil (Roger Livesey). And the storms blowing outside are nothing compared to the storms raging within our heroine.

When the Best-Laid Plans Go Astray – For Joy

The best-laid schemes o’ mice an’ men
Gang aft agley,
An’ lea’e us nought but grief an’ pain,
For promis’d joy!

And for our English lass Joan, the longer she finds herself on Mull, together with Torquil MacNeil, the more her plans begin to fall apart. She denies again and again the chemistry between them. She has a rich, industrialist fiancé literally in the horizon. But Torquil is charmingly persistent, challenging her daily to rewrite those meticulous plans. Because he’s starting to plan himself for a life with a certain headstrong woman in it.

Oh, it’s good. There’s classic rat-a-tat dialogue, lots of melodrama, and a very satisfying denouement. It’s funny, it’s sweet, it’s really rather delicious. Wendy Hiller and Roger Livesey have great chemistry. The Hebridean landscapes and seascapes are stunning. It’s all so beautifully filmed. There are so very many things to recommend I Know Where I’m Going.

Have you seen I Know Where I’m Going? What are your thoughts on this classic romance?

29shares
We use cookies to ensure that we give you the best experience on our website. If you continue to use this site we will assume that you are happy with it.OkNoPrivacy policy