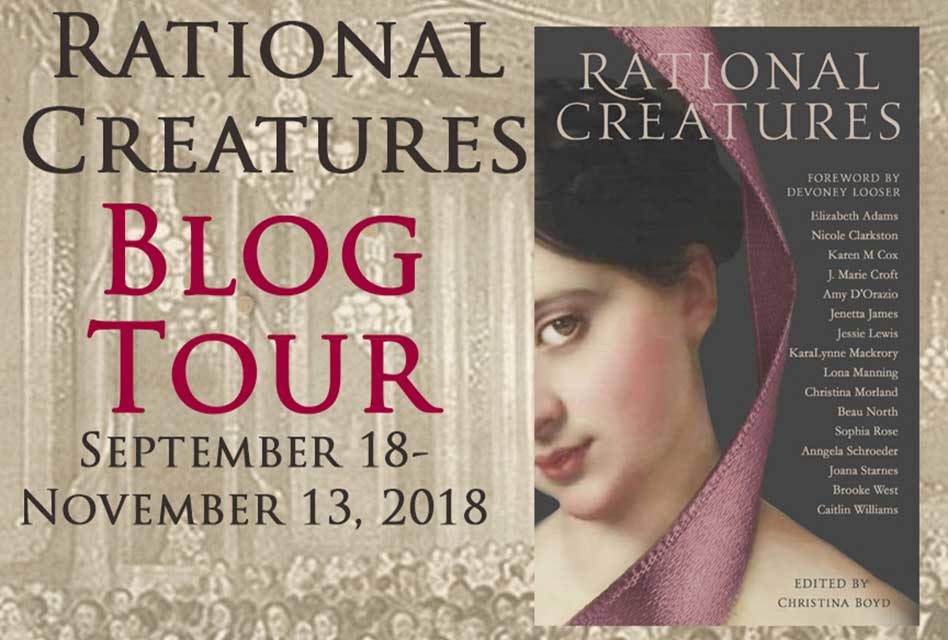 Eleanor Tilney, as created by Jane Austen, is a bit of a mystery. She has a considerable amount of screen-time in the novel, but in the end, Miss Austen uses Eleanor’s fate as a plot device to hasten a successful conclusion to Northanger Abbey. With a literary wink and a nod, Austen has Eleanor unexpectedly marry well, and she then facilitates a reconciliation between her brother Henry and their father, so the Morlands will give Catherine their blessing.

Thus, Eleanor Tilney might be dismissed as a two-dimensional, paper-doll sort of character—except there is this one line, uttered by Catherine, Northanger Abbey’s unlikely heroine…

“No friend can be better worth keeping than Eleanor.”

That intrigued me. After everything that Catherine has endured at the hands of General Tilney, she still values Eleanor’s friendship. It isn’t naivete; Catherine’s innocence about the cruelties of the world has been swept aside. There must be something more to Eleanor. 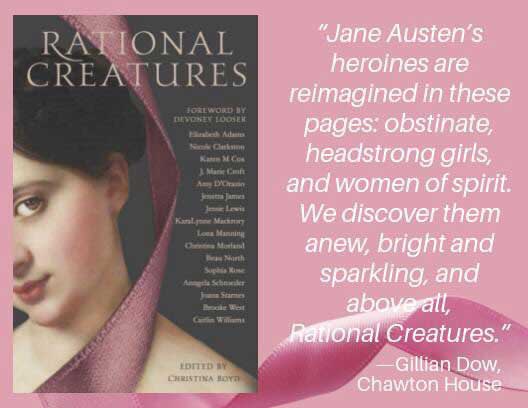 Austen’s descriptions of Miss Tilney indicate she is a class act and has a real, unpretentious elegance. Eleanor’s dialog reveals her to be a young woman with the confidence to speak her opinions in conversations with her brother. She is friendly to Catherine without being artificial. She projects a gracious, unruffled calm, except when her father mortifies her by abruptly turning Catherine from the abbey.

Until that point in the story, Eleanor demonstrates that she has learned to somehow navigate her father’s temper, or at least deal with it. How she came upon those skills interested me, but I also wondered:  Would that inner strength and confidence crumble when the man who wanted to bend her to his will wasn’t her tyrannical father, but instead, a kinder, gentler beloved? Would independent thinking inform the most important decisions of her life? Or would she just be grateful for any escape from Northanger Abbey?

To me, feminism is about choice and the ability to determine the course of one’s own life. If Eleanor Tilney demonstrates a “proto-feminism” it would not do to simply trade a tyrant lord and master for a benevolent one. Miss Tilney would need to show that she was not, “A Nominal Mistress” of her life, but a mistress of her fate in fact. And she would show it with her own brand of quiet strength because she’s Eleanor. That was the story I wanted to tell. 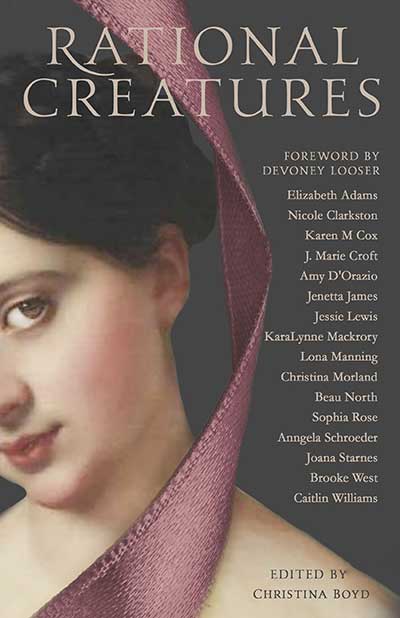 “But I hate to hear you talking so, like a fine gentleman, and as if women were all fine ladies, instead of rational creatures. We none of us expect to be in smooth water all our days.” —Persuasion

Jane Austen: True romantic or rational creature? Her novels transport us back to the Regency, a time when well-mannered gentlemen and finely-bred ladies fell in love as they danced at balls and rode in carriages. Yet her heroines, such as Elizabeth Bennet, Anne Elliot, and Elinor Dashwood, were no swooning, fainthearted damsels in distress. Austen’s novels have become timeless classics because of their biting wit, honest social commentary, and because she wrote of strong women who were ahead of their day. True to their principles and beliefs, they fought through hypocrisy and broke social boundaries to find their happily-ever-after.

In the third romance anthology of The Quill Collective series, sixteen celebrated Austenesque authors write the untold histories of Austen’s brave adventuresses, her shy maidens, her talkative spinsters, and her naughty matrons. Peek around the curtain and discover what made Lady Susan so wicked, Mary Crawford so capricious, and Hettie Bates so in need of Emma Woodhouse’s pity.

Rational Creatures is a collection of humorous, poignant, and engaging short stories set in Georgian England that complement and pay homage to Austen’s great works and great ladies who were, perhaps, the first feminists in an era that was not quite ready for feminism.

“Make women rational creatures, and free citizens, and they will become good wives; —that is, if men do not neglect the duties of husbands and fathers.” —Mary Wollstonecraft 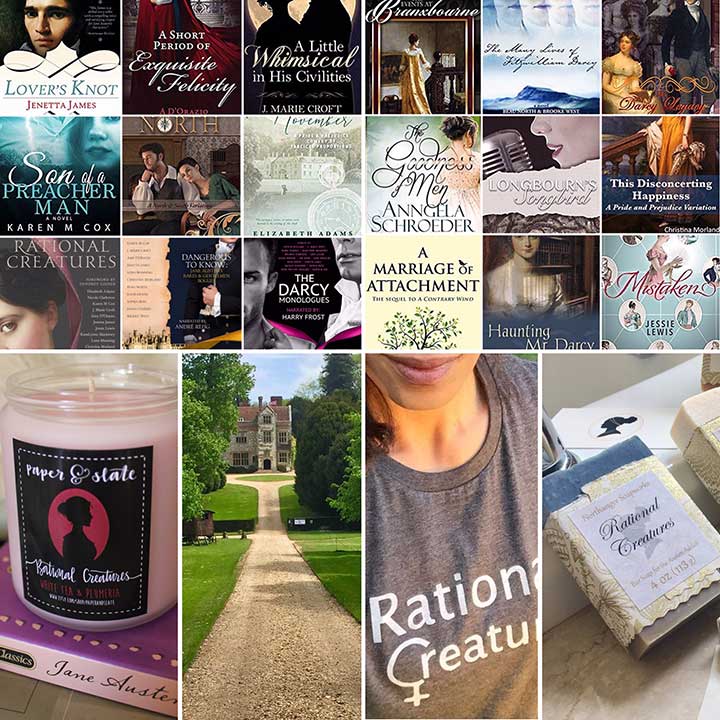 Rational Creature SUPER Giveaway: The Random Name Picker winner review all blog comments and select one winner from these blog stop comments during the tour for all 21 prizes: Winner’s choice of one title from each authors’ backlist (that’s 16 books, ebooks, or audiobooks), our bespoke t-shirt/soap/candle; #20, a brick in winner’s name to benefit #BuyABrick for Chawton House; and #21, the Quill Collective anthologies in ebook or audiobook.

So what do you think of Eleanor Tilney? Do you have other favorite Jane Austen secondary heroines? Leave a comment to enter the giveaway!

33shares
We use cookies to ensure that we give you the best experience on our website. If you continue to use this site we will assume that you are happy with it.OkNoPrivacy policy