Nappily Ever After – How Heartbreak Can Empower, Set You Free 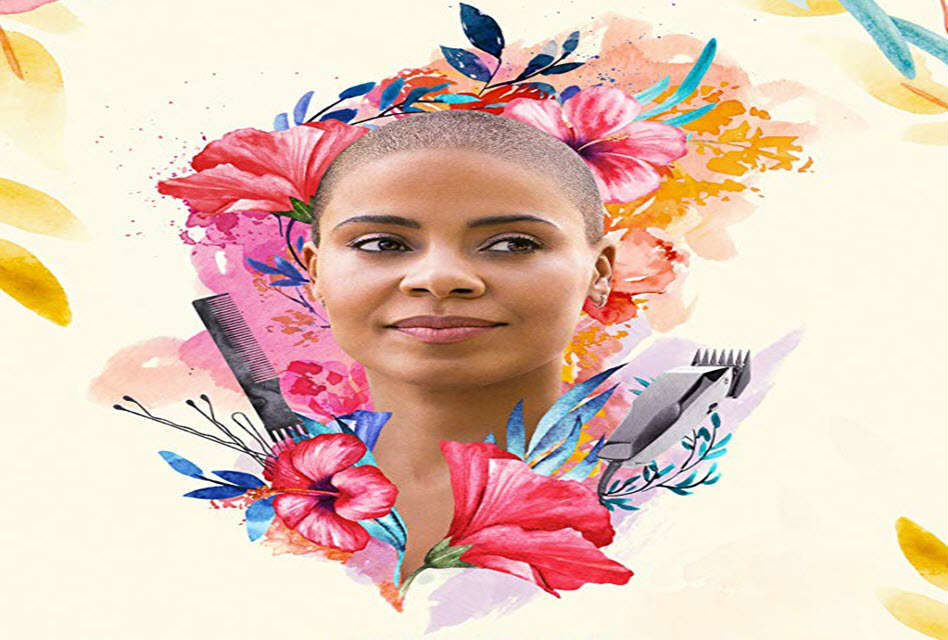 Nappily Ever After is Netflix’s newest romantic comedy starring Sanaa Lathan, Ricky Whittle, Lyriq Bent, Lynn Whitfield, and Ernie Hudson. Based on the best-selling novel by Trisha R. Thomas, Nappily Ever After tells the story of Violet Jones (Lathan), a successful woman in a male-dominated field. After two years of dating a gorgeous doctor (Whittle), Violet suddenly finds herself alone. A rash decision ultimately sets her on a new path in life and in love. 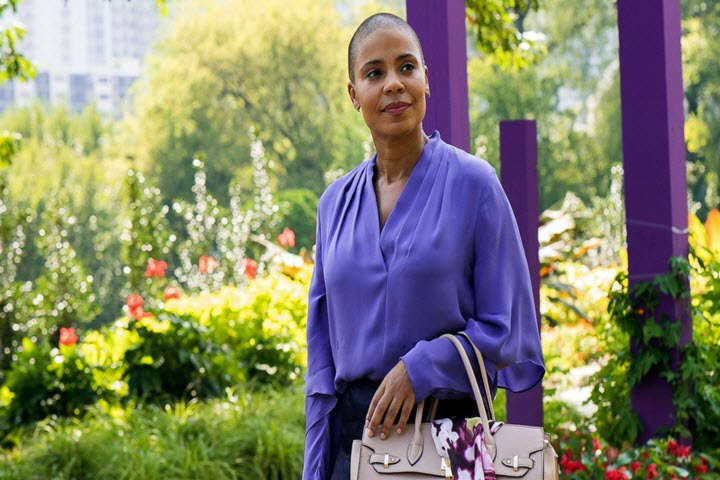 Nappily Ever After Review

Netflix is on a high with its stunning successes in the romantic comedy genre. First, there was the sweet, John Hughes-like film To All the Boys I’ve Loved Before. Then, there was the more cutting Sierra Burgess is a Loser. Thus, when the trailer dropped for Nappily Ever After, there was little reason to doubt it would be equally compelling. After all, the cast was amazing, the trailer was intriguing, and the book was a best-seller. Unfortunately, while Nappily Ever After is entertaining and empowering, it misses the mark as a romantic comedy. Nevertheless, there is more good than bad in Nappily Ever After.

Despite being billed as a romantic comedy, the chemistry between the characters makes the romance of the film unbelievable. Whether between Violet and her boyfriend, Clint (Whittle) or Violet and hairdresser Will (Bent), there was something missing. Yes, it’s difficult to imagine anyone not having chemistry with pretty (and talented) Ricky Whittle. Yet, their scenes together did not feel organic.

And while there was more of a spark between Lathan and Bent, it still wasn’t enough to have you cheering for Violet to have a happy ending with Will. Sure, there is a gorgeous, sensuous scene involving a head massage, but that was not enough. There was a lack of connection. Perhaps that is really the point of Nappily Ever After. It isn’t about romantic love. Not really. Rather, it’s about self-love, discovery, and, more importantly, empowerment. The great romance of Nappily Ever After is the relationship Violet begins with herself. It begins the moment she shaves her head. She is spitting in the face of society’s dictation of what makes black women beautiful. Violet turns to her natural beauty. The moment is electrifying. You can feel the change and appreciate Violet’s despair. In the hands of Lathan and director Haifaa al-Mansour, Violet’s discovery of what is beautiful cuts straight to the heart. She learns until she in turn can pass the message on. During this time, the audience gets to know Violet. The true Violet. The one she hid to satisfy her mother, her boyfriend, and society in general.

Kudos to Daria Jones who played Zoe, Will’s daughter. This young actress is one to watch. She was spectacular. Jones had just the right amount of sass and vulnerability to make you root for her. Lynn Whitfield as Paula Jones is equally wonderful. Although I must confess, as a fan, I do wish we could see her in a role other than the “mean mother.” Remember The Josephine Baker Story?

Overall, Nappily Ever After is good. Its message of empowerment is one that will resonate. Violet’s journey to self-discovery and self-love feels real. It’s not hard to root Violet on and hope that by the end she finds what she is looking for.

Nappily Ever After is available to stream on Netflix.

Content Warning: Rated TV-MA for two sex scenes and a few instances of brief strong language. May not be suitable for children 17 and under.

Have you seen Nappily Ever After? Did you enjoy it? What did you like or not like about it? Drop me a line below!