Introducing the Romantic Moment of the Month With ‘Take Two’ 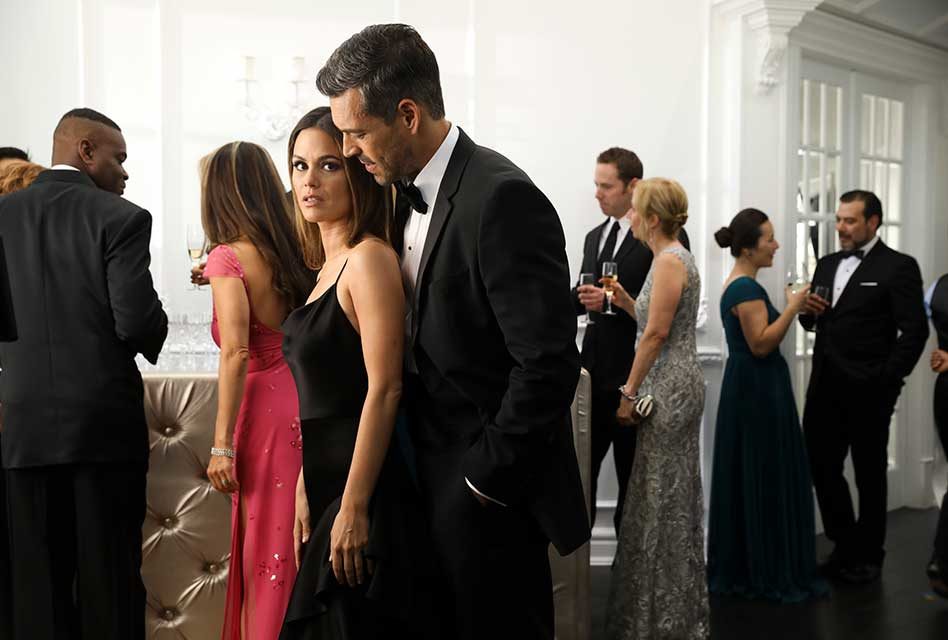 For the past five years, we’ve had our successful column, “Romantic Moment of the Week” on The Silver Petticoat Review. However, today, we have a huge announcement.

We’re saying goodbye to Romantic Moment of the Week.

But have no fear, romance fans, we’re still going to continue to spotlight the best of romance in film, literature, and television with two new similar columns. And with that we introduce:

We feel this change will only improve the quality of romantic moments! And perhaps give the column a fun, competitive edge. That also means we want to hear from all of you. If you know of a great romantic moment, let us know. We can’t watch everything, so shipper and/or romance fans this is the column for you.

THE FIRST ROMANTIC MOMENT OF THE MONTH – TAKE TWO

And with that, we introduce our first ever romantic moment of the month with a scene from ABC’s Take Two between Sam and Eddie.

THE BUILD UP – WILL THEY OR WON’T THEY 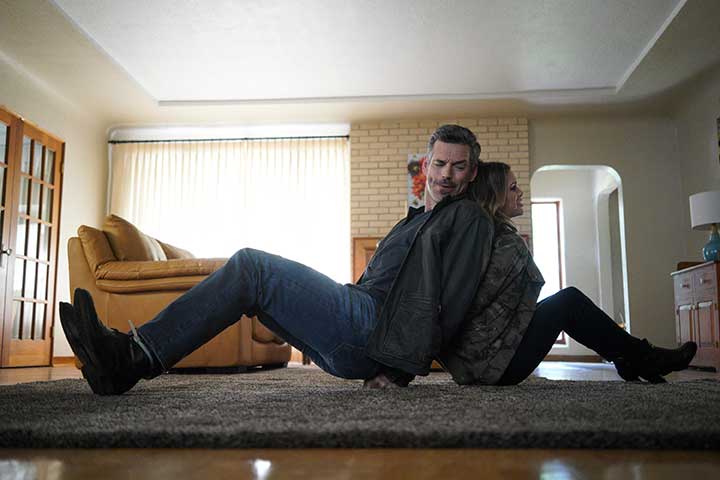 From the co-creators of Castle, came the fun summer romantic crime series, Take Two. The procedural series tells the story of Sam (Rachel Bilson), an actress in search of redemption after a stint in rehab, and Eddie (Eddie Cibrian), an ex-cop private investigator, who team up to solve crimes.

What’s fun about the show is that the writers take the classic will-they won’t-they angle to the relationship. BUT THEY DON’T DRAG IT OUT. And while Take Two’s not the best example of all time with this trope (that award goes to Scully and Mulder), it was the perfect summer escapist show for those of us looking for some light-hearted romance mixed with some urban crime-solving!

The constant flirting and sexual tension come to a head in the final few moments of episode 12, “It Takes a Thief.” When Sam gets a new boyfriend, Eddie isn’t exactly thrilled about it. Even going so far as to have a background check done on him. And when Eddie bonds with Melissa, an art thief interested in dating him, Sam responds with more than a little jealousy.

So, after the two successfully get a stolen painting back for their client, Sam and Eddie are left with a dilemma. Sam has plans to meet up with her new “boyfriend” Troy. And Eddie has plans to “grab a bite” with the lovable criminal, Melissa.  But, at this point, their feelings for each other are so painfully obvious to everyone around them, and the tension so palpable with each other, that it’s clear Sam and Eddie can’t go much longer without addressing it.

Right before they each plan to leave, there’s a long pause between them. She’s supposed to go with Troy. He with Melissa. But it’s obvious they want to stay and be with each other. Still, how can they admit their feelings? They have their pride. And what if it ruins their partnership? Their friendship?

In this electrifying moment, it’s as if the two read each other’s thoughts. She knows he cares for her. And he knows she cares for him. But do they ruin what they have? Do they risk it? Or do they make the safer choice and leave with Melissa and Troy?

At first, they each make the safer choice.

“Till tomorrow then?” Eddie remarks. 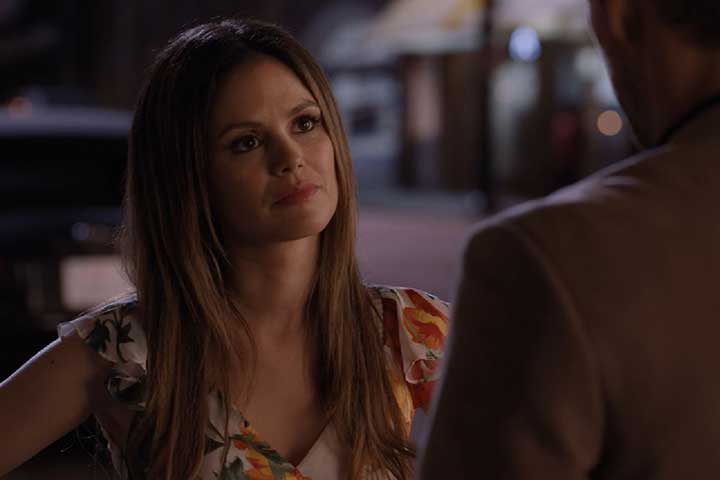 Sam walks away with Eddie watching. He starts to walk away and then pauses. As she walks away she comes to a stop. Pausing. 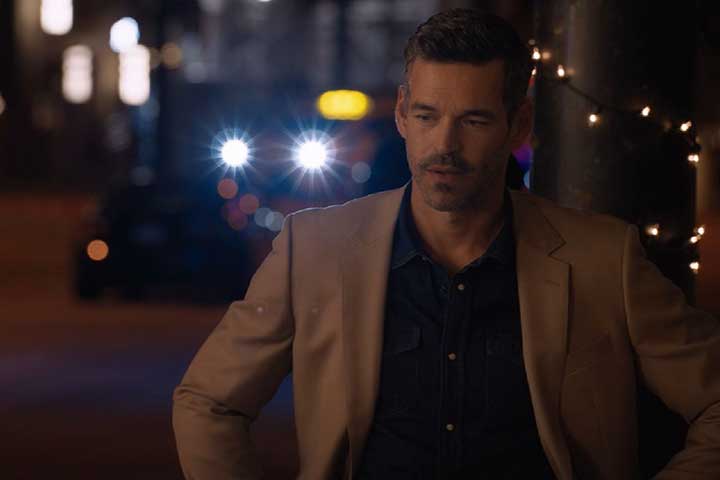 And then they each turn around and walk toward each other. They walk all the way to each other in the middle of the street and communicate without saying a word. 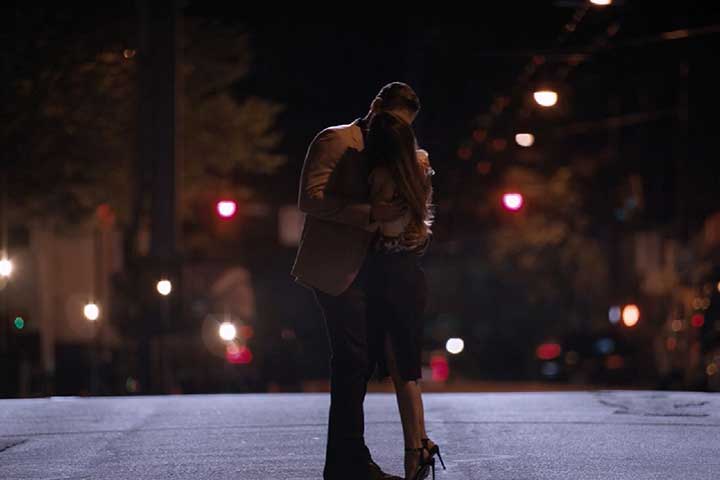 Then they kiss. And it’s a great kiss! They pull apart. And we’re left wondering like Sam and Eddie: What happens next?

If you watched the season finale, then you know Sam and Eddie are far from resolving their feelings. But we’ll have to wait till season two to find out what happens next!

OTHER ROMANTIC MOMENTS FROM SEPTEMBER: 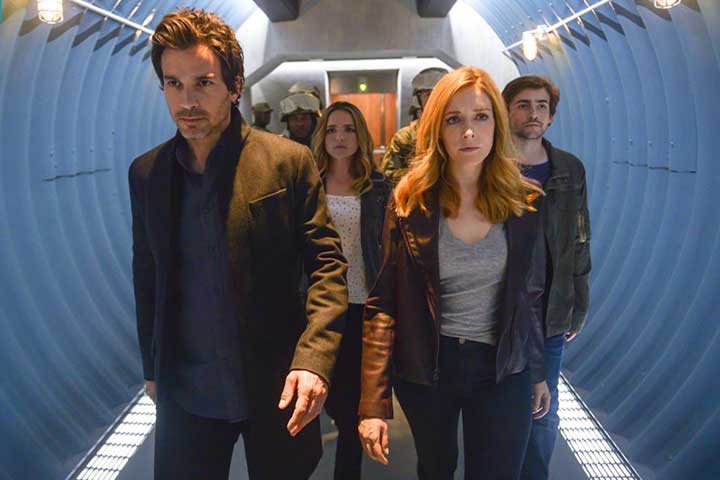 (SPOILERS! Read at your own risk!)

Salvation – Grace opts to stay behind to be with Darius in the season finale, risking her own life in the process.

Sierra Burgess is a Loser – The sweet romantic ending from this Netflix rom-com that was inspired by ‘80s movies!

Nappily Ever After – Sometimes the most romantic thing you can do is choose to be alone. And be yourself. Plus, she has the implied happily ever after with the salon owner who believes in inner beauty!

This is Us – Jack and Rebecca’s first date and how she feels like “home.”

Did you watch Take Two? Did you love this moment between Sam and Eddie? Out of all the romantic moments this past month, what do you think was the standout moment? Let me know in the comments!