Cary Grant is the quintessential leading man in both dramas and comedies. But I prefer his comedic films. He had a skill for appearing silly but remaining suave and sophisticated while doing so. One of my favorites among his comedies is Topper. Made just as his star was hitting its peak, it is the last film in which he ever played a supporting role. 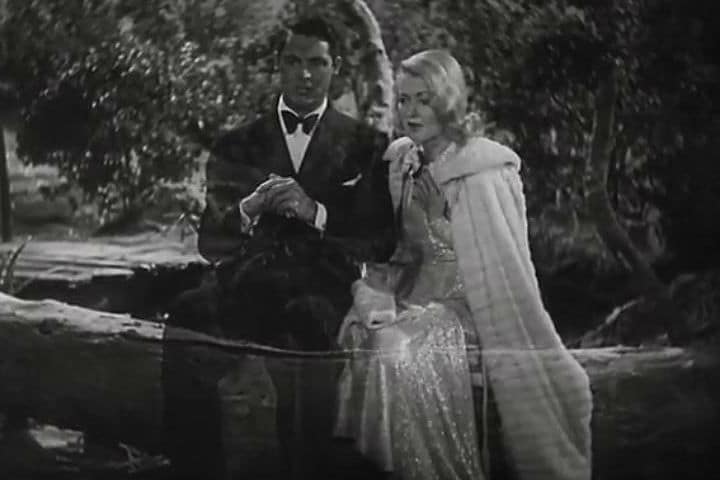 George and Marion Kerby are a socialite couple with few responsibilities. They live a fast, lively and glamorous life. One of the few drags on their carefree lifestyle is the annual board of directors meeting at a bank George owns. Once a year, he is forced to attend by the bank manager Cosmo Topper.

After a night of partying followed by the board meeting the next morning, the Kerbys die in a car wreck. They can’t understand why they remain on earth instead of immediately going to the afterlife. Marion believes it is because they haven’t done anything that would earn them a spot in heaven. So they decide that they must accomplish one good deed. They settle on liberating their bank manager, Mr. Topper from the rigid and regimented life enforced by his wife. 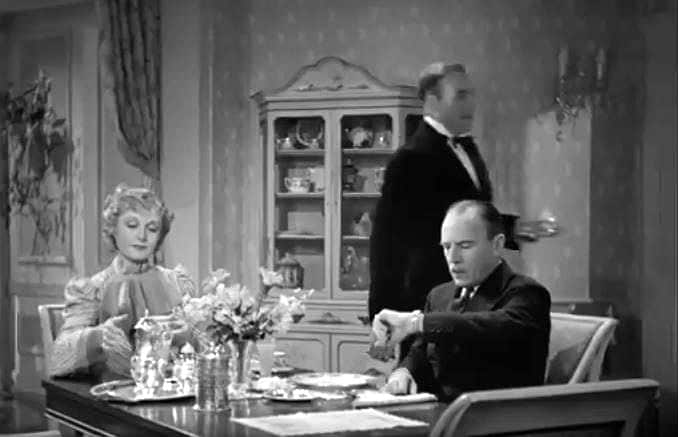 Topper finds his life unwillingly and completely turned upside down by his ghostly friends. But before long, he begins to see the benefit of allowing a little joy and fun into his mundane existence.

Topper is a classic film that deserves more attention. It’s one of the funniest films and never fails to make me laugh no matter how many times I see it. One would think that is due to Cary Grant’s presence in the film. But he actually plays the straight man here. He has less screen time than his other two co-stars, but he makes the most of it, playing the irresponsible but dubious George Kerby. His female co-star Constance Bennett was actually the bigger box office draw at the time.

RELATED: Bringing Up Baby -A Classic Screwball Romantic Comedy That Will Make You Laugh

Bennett came from a family of actors. She was the highest paid actress for a time during the thirties. Her portrayal of Marion Kerby, who exasperates both her husband and Topper, is one of her best performances. She’s sleek and glamorous but also mischievous and fun. Marion acts as the catalyst for all the action which happens. 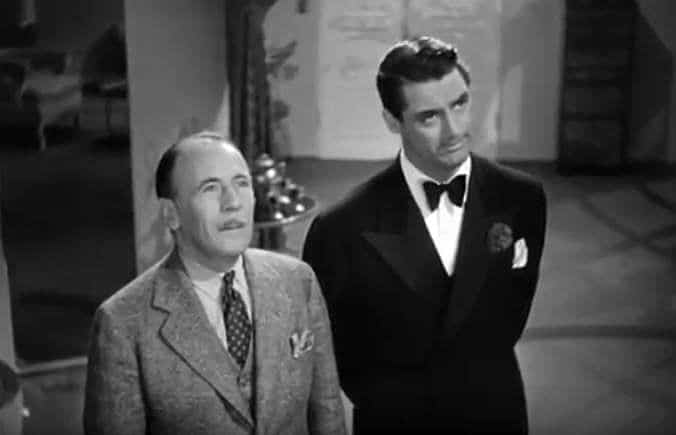 But the real star of the show is character actor Roland Young as Cosmo Topper. His reactions to the Kerby’s stalking and meddling in his life provide all the humor. He begins the film as a henpecked husband and ends it with a new backbone. I find it hysterical how the Kerby’s good deed actually involves nothing more than acting as bad influences and corrupting Topper’s life. He goes from a boring, but a responsible pillar of the community to a man who defies his wife, plays hooky at work, gets drunk, flirts with Marion, is arrested and falls from grace. But it’s all good because he finally gains control of his own life.

Cosmo Topper: Oh no, we cannot eat on an empty stomach!

Marion Kerby: Then we better have a few drinks first!

One of the highlights of Topper is its’ special effects. In an era before computers and digital technology what this film accomplishes amazes me. First, there’s the constant disappearance and reappearance of the Kerby’s as they occasionally make themselves invisible, then return to their solid form. When in their invisible state, the camera follows solid objects that they touch or carry showing their movement with no apparent support. Marion uses a fountain pen while in her this state and we watch it write seemingly all by itself. In another scene, Marion visits a lingerie store while invisible and a pair of panties crosses the store to a dressing room all by itself. There’s a chair that follows Topper around like a lost puppy and a car that drives seemingly by itself while Topper is a passenger. 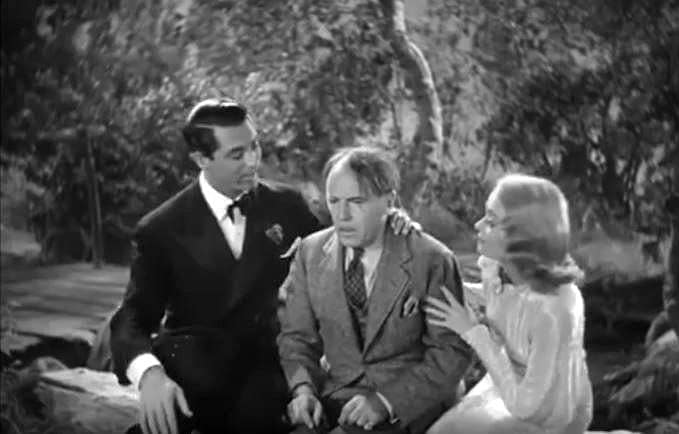 Even more impressive is Topper in all his drunken glory. He is so sotted that the Kerby’s practically carry him through their apartment building. Later at a hotel, they create a scene while in their ghostly state and Topper gets the blame. Roland Young deserves an Oscar for these scenes alone. It amazes the contortions his body displays in these scenes. It has to be seen to be believed.

Topper was a box office success spawning two sequels and a later television series. It also inspired the casting of several of the same actors, including Constance Bennett, in the film Merrily We Live. It’s included in the American Film Institute’s list of the Top 100 Funniest American Movies.

Topper is full of situational humor as well as witty dialogue and one-liners that make it a pleasure to watch. It’s enhanced by the performances of its’ stars, its’ unique plot and quick pace. If you’ve never seen this sweet little gem of a comedy, I highly recommend it.

Where to Watch: Occasionally plays on TCM. Available on DVD.

Content Note: Aside from reckless driving leading to a car wreck and scenes of drinking and drunkenness, there is nothing offensive in this film.

Have you seen Topper? What is your favorite Cary Grant comedy?