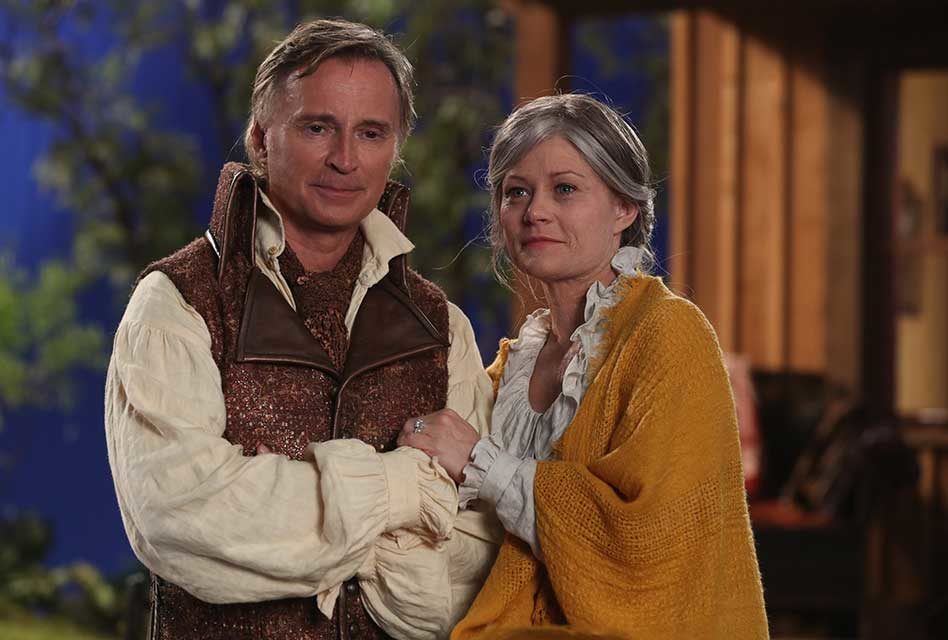 This upcoming month has so many great romances coming to Netflix, I could only narrow down to the 20 best choices! There are new Netflix original romantic comedies premiering in September (Sierra Burgess is a Loser, Nappily Ever After), the premieres of a few international shows, as well as some old favorites, and more!

So, let’s take a look at my romantic recommendations below for Netflix September 2018, each with the synopsis, rating, and Netflix release date. Titles are listed in alphabetical order.

Netflix Synopsis: A Taipei doctor and a San Francisco engineer swap homes in a daring pact, embarking on journeys filled with trials, secrets and unexpected encounters.

Why You Should Watch: I don’t know much about this series but the Netflix trailer looks intriguing. And the show appears to include romances in the preview. Might be worth checking out! 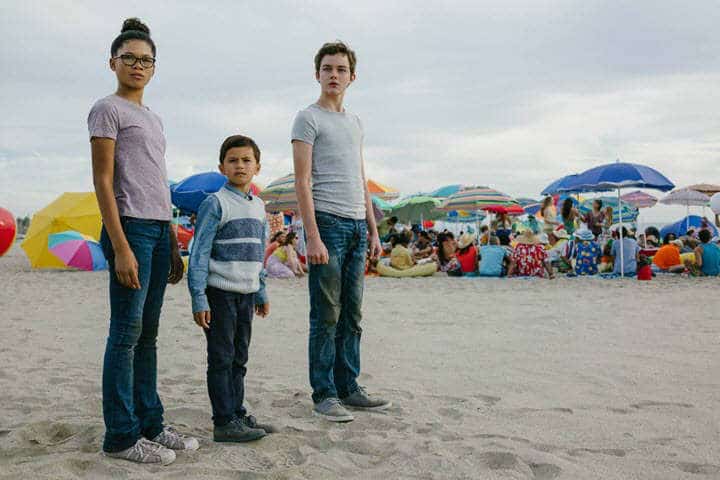 A Wrinkle in Time. Photo: Disney

Netflix Synopsis: From visionary director Ava DuVernay comes Disney’s A Wrinkle In Time. Based on the timeless classic and filled with spectacle, warmth and heart, this celebrated film follows an ordinary girl’s epic adventure and brave journey home, with the ultimate triumph of love.

Why You Should Watch: While there’s only hinted romance in this movie, it’s beautifully steeped in Romanticism and wonderful for the whole family to watch together! 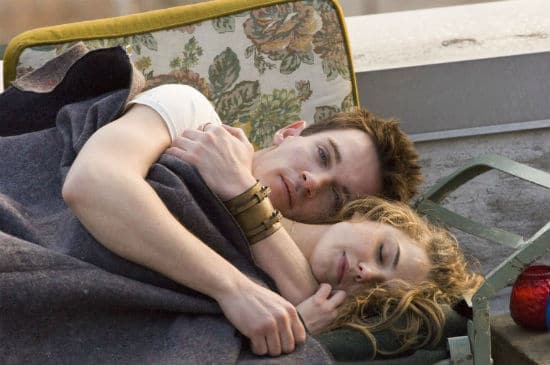 Netflix Synopsis: After cellist Lyla (Keri Russell) and guitarist Louis (Jonathan Rhys Meyers) share an enchanted night together, circumstances rip them apart, and the child (Freddie Highmore) produced by the union is raised by an opportunistic stranger (Robin Williams) who nurtures the boy’s musical talent. Determined to find his parents, the boy — known as August Rush — relies on music to draw his mother and father to him. Terrence Howard co-stars.

Why You Should Watch: For the beautiful love story between the parents!

IMDB Synopsis: With his criminal empire in ruins, Red enlists Liz in a plan to earn cash and deliver a new Blacklister to the Task Force.

Why You Should Watch: In season 5, you should definitely watch for the romance between Aram and Samar!

Netflix Synopsis: After the death of his father, the king of Wakanda, young T’Challa returns home to the isolated high-tech African nation to succeed to the throne and take his rightful place as king. But when a powerful enemy reappears, T’Challa’s mettle as king — and Black Panther — is tested when he’s drawn into a formidable conflict that puts the fate of Wakanda and the entire world at risk. Faced with treachery and danger, he must release the full power of Black Panther to defeat his foes and secure the safety of his people and their way of life.

Why You Should Watch: For the subtle romance between T’Challa and Nakia.

Netflix Synopsis: In writer-director John Hughes’s seminal 1980s Brat Pack film, the athlete (Emilio Estevez), the brain (Anthony Michael Hall), the criminal (Judd Nelson), the princess (Molly Ringwald) and the basket case (Ally Sheedy) break through the social barriers of high school during Saturday detention. The disparate group clashes at first but begin to bond as they reveal their feelings and find a common enemy in their bully principal (Paul Gleason).

Why You Should Watch: Because it’s a classic with a great script!

Netflix Synopsis: In 1920s Madrid, four women at the National Telephone Company ring in revolution as they manage romance, friendship and the modern workplace.

Why You Should Watch: If you love addicting international period dramas or shows with a feminist bent, then this is a great choice. 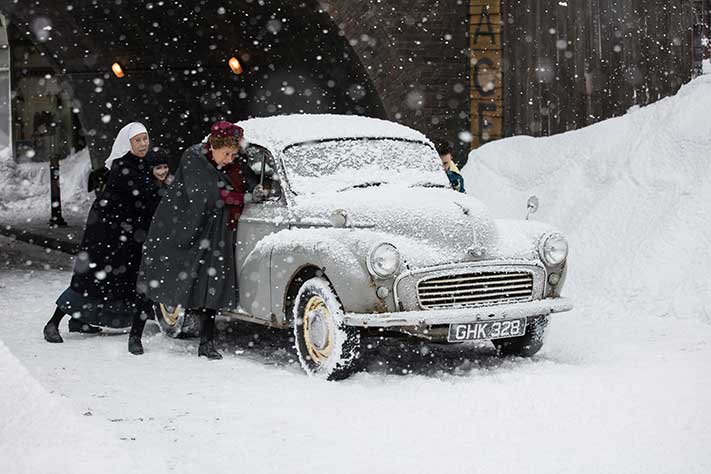 IMDB Synopsis: As the Big Freeze of 1963 continues, Nonnatus House welcomes their newest midwife, while contending with the effects of the weather.

Why You Should Watch: If you haven’t already jumped on board this popular romantic period drama, you’ll definitely want to. It has some of the best writing and acting on television.

Netflix Synopsis: In 14th-century Barcelona, a serf’s determined climb to wealth and freedom incurs the disdain of the noble class and the suspicion of the Inquisition.

Why You Should Watch: This is another one I don’t know much of anything about. But the trailer looks fantastic with many scenes of swoony-looking romance.

Netflix Synopsis: Sent to cover the annual appearance of world-famous groundhog Punxsutawney Phil, a self-centered TV weatherman unleashes his bitterness — and soon realizes he’s doomed to repeat Groundhog Day until he learns that his actions can affect the outcome.

Why You Should Watch: This classic romantic comedy is filmmaking at its best!

GO TO THE NEXT PAGE FOR THE NEXT 10 ROMANCES TO WATCH ON NETFLIX (INCLUDING TWO ALL-NEW NETFLIX ORIGINAL ROMANTIC COMEDIES!)