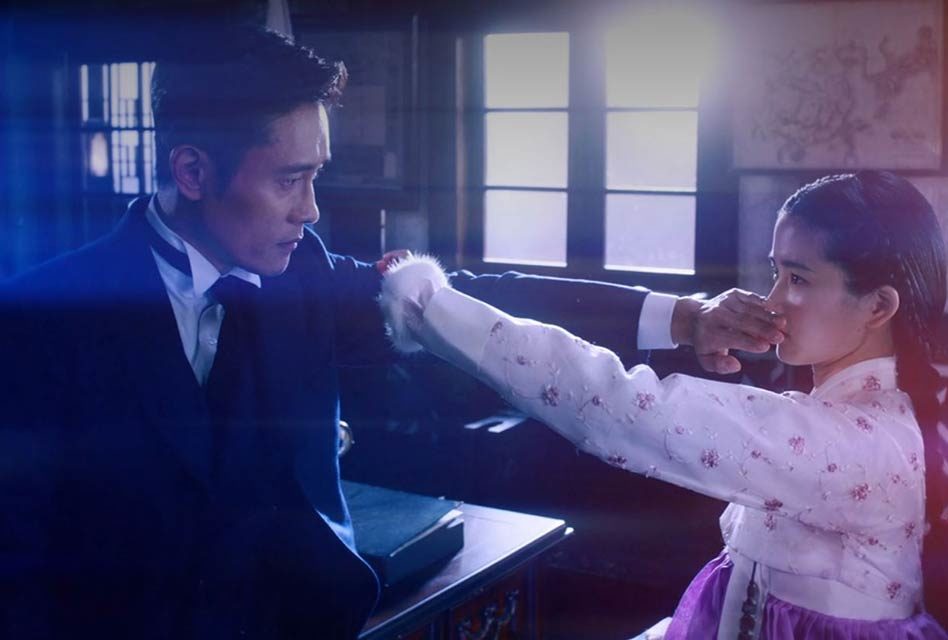 A new weekly feature to let you know what to watch each week in the romance and period drama genres. From TV to Streaming to Movie Releases and even Video On Demand.

With hundreds of shows and movies currently premiering or airing, we thought we’d compile a weekly Watchlist focused on Romance and Period Drama. That way, those of us looking for something historical or perhaps unabashedly romantic, will know just where to look!

Below you’ll find premieres, new episodes of current shows, new movie releases, as well as some relevant classics on TCM you’ll want to Set Your DVR for. What you won’t find are all the repeats, movies on every paid cable channel (HBO, Showtime, STARZ, etc.), and other extraneous content.

If you enjoy more explicit content, Harlots, season 2 Premieres on July 11 on Hulu

Currently, you can watch repeats of Downton Abbey, Poldark, and Endeavor on PBS.

What’s on your Watchlist this next week? Let me know in the comments!

26shares
We use cookies to ensure that we give you the best experience on our website. If you continue to use this site we will assume that you are happy with it.OkNoPrivacy policy